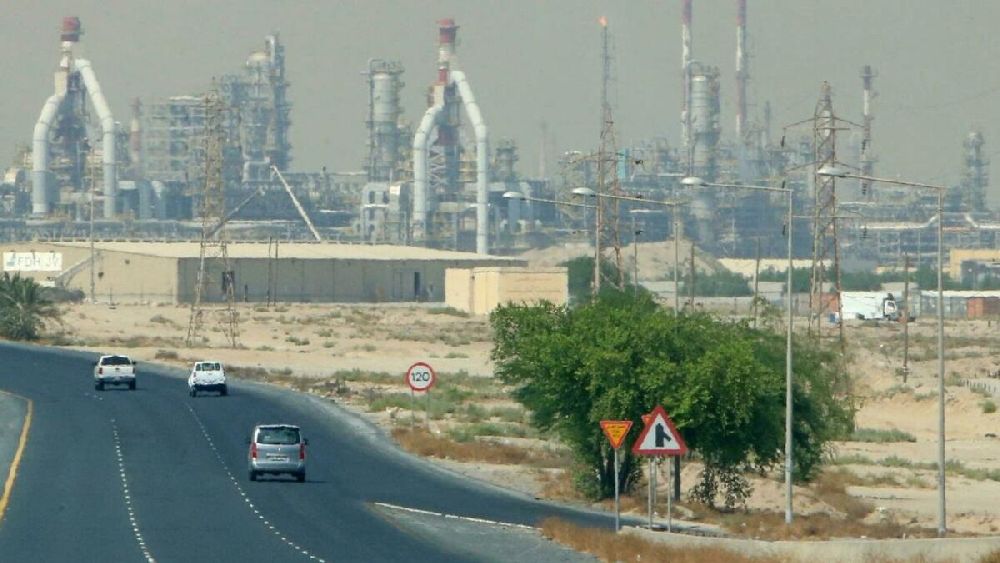 The fire, which broke out on Thursday, did not affect exports and was put out shortly afterwards, KNPC said.

“Efforts continue until this moment to deal with the remaining liquefied gas in the aforementioned unit,” the company said on Thursday.

There were no injuries reported as a result of the fire.