Lamborghini logs in best year ever for sales, turnover, and profitability 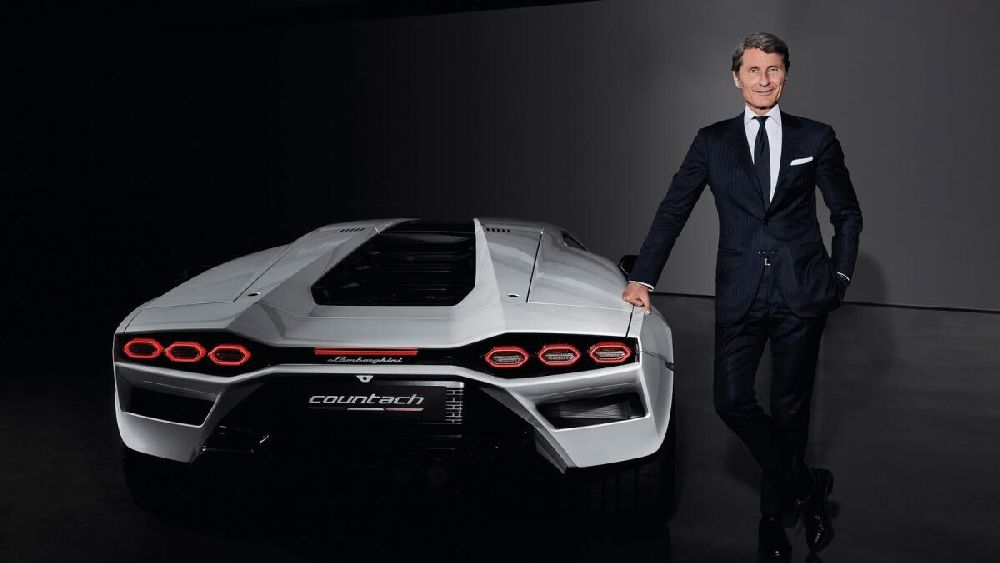 Automobili Lamborghini concluded the financial year 2021 with its best ever results in terms of sales, turnover, and profitability.

Turnover reached an all-time high of €1.95 billion, a 19 per cent increase over 2020. Efficient management, supported by the launch of new models, drove operating profit to a level never previously seen.

The operating margin more than doubled compared to 2018 and reached 20.2 per cent, a profitability level in line with the luxury industry. This performance translates into an operating income of €393 million, up by 49 per cent compared to the €264 million recorded in 2020. As part of an ambitious strategic plan to include the highest investment in the company’s history – €1.8 billion over the next five years, entirely self-financed – Lamborghini has its eyes on an even more challenging financial goal for the upcoming years: to push up its profitability to between 22 per cent and 25 per cent.

“Lamborghini has delivered excellent commercial and financial results, the best in its history, which give the company the necessary solidity to navigate a new period of uncertainty like the present one,” said Stephan Winkelmann, chairman and CEO of Automobili Lamborghini.

The company also announced that 2021 was also the best year ever on a commercial level, with 8,405 cars delivered globally – up 13 per cent compared to 2020. Overall, the three macro-regions where Lamborghini can be found grew by double digits: America up 14 per cent, Asia Pacific up 14 per cent, and Europe, Middle East, and Africa up 12 per cent, in which 34 per cent, 27 per cent, and 39 per cent of global volumes, respectively, are evenly divided.

Alongside these positive results, the company wanted to give a concrete sign of support to the Ukrainian population affected by the latest events. Lamborghini arranged for a donation of €500,000 to UNHCR – the United Nations refugee agency – which has been working in Ukraine since 2014. The gesture of solidarity was accompanied by the decision to suspend business in Russia.

“We are deeply saddened by what is happening in Ukraine and hope for a swift end to the hostilities in the name of democratic values,” said Winkelmann.

Paolo Poma, MD and CFO of Automobili Lamborghini, added: “In recent years we have demonstrated that we have the potential and the ability to work towards excellent financial results, even when facing an exogenous variable of enormous impact such as the pandemic. The current geopolitical situation requires constant monitoring of the impact on the global economy, but we will take all necessary measures to safeguard our strategy, based on development of the next generation of products and supported by a major investment plan that will guide our growth path, further improving our financial performance, the value of our brand and our company.”

In terms of models, there was success for the Urus Super SUV with 5,021 units delivered; followed by the V10-powered Huracán, which saw a huge increase in sales to 2,586 units generated by the strong impetus provided by the Huracán STO. In addition, 798 Aventadors (V12 model) were delivered across the world.

In the coming months, Lamborghini will unveil innovations for the Huracán and Urus, two for each model, to then conclude the age of internal combustion engines and move on to hybridisation, commencing with the arrival of the model replacing the Aventador in 2023.

Reaching the end of 2021, Lamborghini announced its ambitious Direzione Cor Tauri strategy, named after the brightest star in the constellation of Taurus. It will be a two-phase path to an electric future while remaining true to the brand’s DNA.

In the first phase, the transition to hybrid, the company will introduce its first model with hybrid technology in 2023 before going on to complete the hybridisation of the entire range by 2024 and achieve a 50 per cent cut in CO2 emissions. The last phase, complete electrification, will start in the second half of the decade, with the introduction of a fourth model, that will be fully electric, to sit alongside the hybrid line-up.