Lebanon: Man ‘heists’ bank to collect his own savings 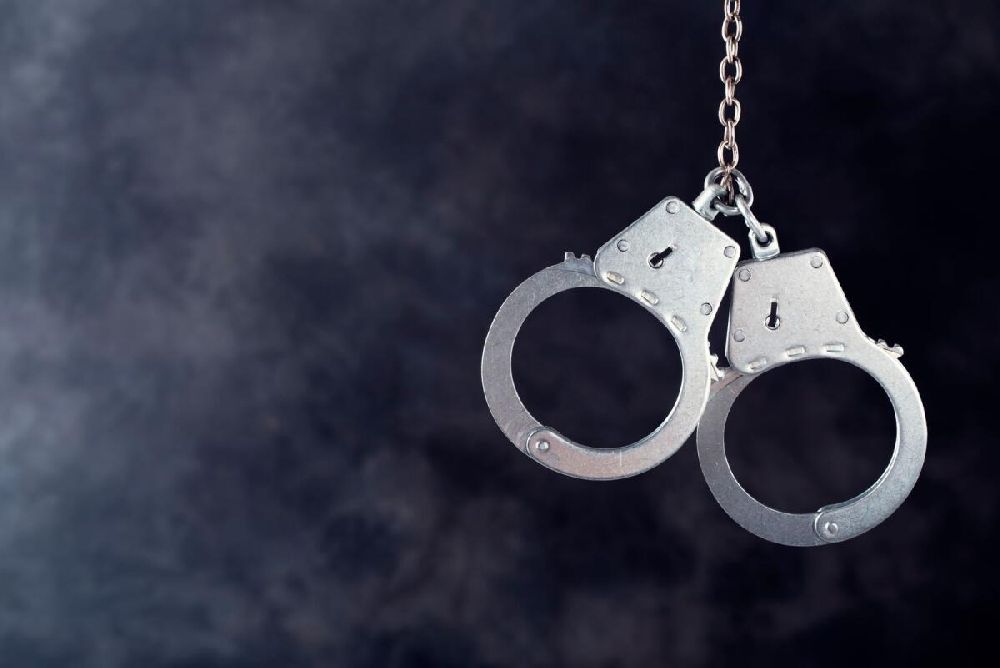 A man with a gun (that turned out to be a toy) was arrested after holding up a Lebanese bank on Friday to retrieve his savings frozen in the banking system, a security source said, in what was at least the third such incident this week.

Lebanon’s banks have locked most depositors out of their savings since an economic crisis took hold three years ago, leaving much of the population unable to pay for basics.

The capital controls were never formalised by law, but courts have been slow to rule on depositors’ attempts to access savings via litigations against banks, leading some to seek alternative ways of getting their money.

The man on Friday was able to retrieve a portion of his funds from Byblos Bank in the southern city of Ghazieh before being arrested, the source said, adding that the weapon in his possession was believed to be a toy.

Byblos bank could not immediately be reached for comment.

Friday’s incident followed two others in the capital of Beirut and in the town of Aley on Wednesday in which depositors were able to access a portion of their funds by force, using toy pistols mistaken for real weapons.

On Thursday, the Association of Banks in Lebanon (ABL) urged authorities to hold accountable those engaging in “verbal and physical attacks” on banks, and said that lenders themselves would not be lenient.

Last month, a man was detained after he held up a Beirut bank to withdraw funds and treat his sick father, but was released without charge after the bank dropped its lawsuit against him.