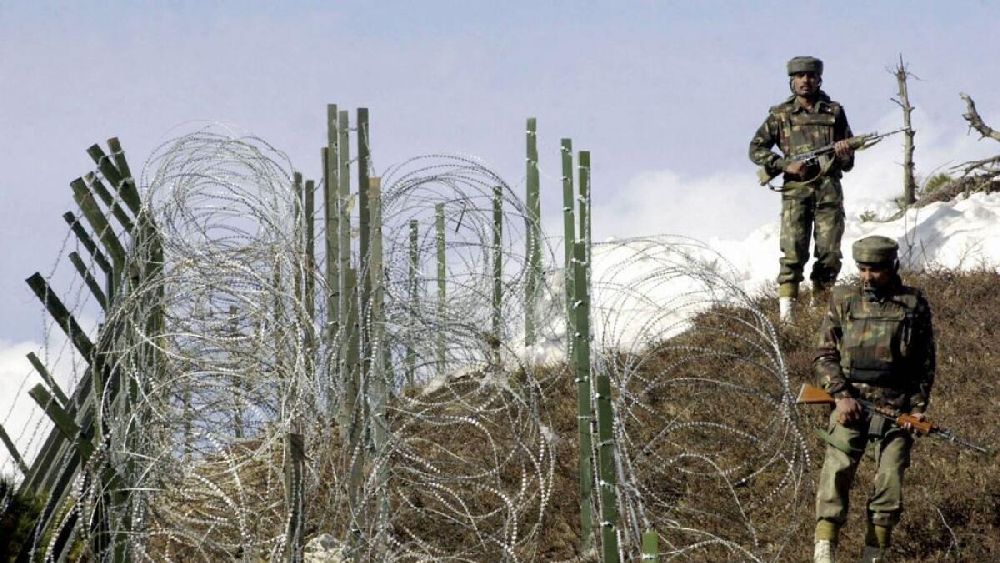 Lebanon, Turkey and Armenia, respectively, are the three angriest countries in the world.

The latest data collected from 100 countries from the end of 2021 through mid-2022, US statistics firm Gallup also list the saddest and most stressed countries in the world.

Lebanese residents mostly cite the aftermath of the 2020 Beirut Port blast and the Covid-19 pandemic, coupled with endemic corruption and an elite-induced economic crisis, as reasons for their anger. 49 per cent of respondents in the country said they regularly experienced anger, including on the day before they took part in the survey.

High inflation, worsened by the crisis in Ukraine, was the main cause of anger among 48 per cent of Turkish respondents.

Meanwhile, Iraq, Afghanistan and Jordan were placed fourth, fifth and sixth, with most citing years of conflict causing socio-economic crises.

Mali and Sierra Leone, ranked seventh and eighth, were the only countries outside the Middle and Far East.

Afghanistan, Lebanon, Turkey, Ecuador and Jordan were also the, respectively, the five most stressed countries.