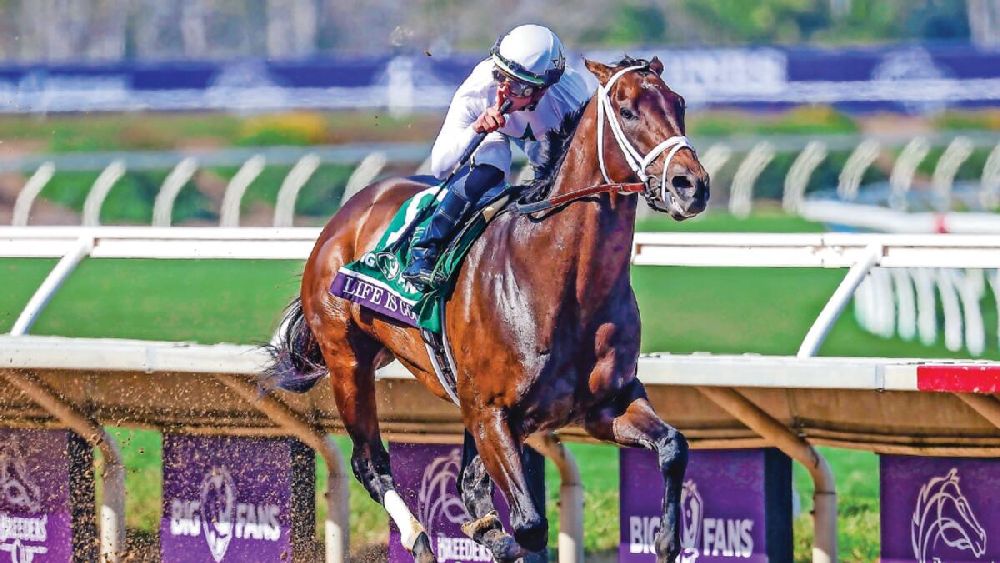 American contender Life Is Good, one of the favourites for the Dubai World Cup, drew Gate 1, after the Post Position Draw took place on Tuesday.

Traditionally held at the Meydan Racecourse itself, the Post Position Draw this time was held at the magnificent Dubai Opera.

Another American hope Hot Rod Charlie will break from Gate 7, while Midnight Bourbon drew Gate 8. County Grammer, which was the penultimate horse to be picked at the draw, drew Gate 5.

Godolphin’s Magny Cours, who finished third in last year’s race, will break from Stall 9. Magny Cours was the first to be picked at the draw.

Bhupat Seemar, who has almost sewn up the UAE Trainers Championship in his debut season, saw his Remorse being the last to be picked and landed Gate 11.