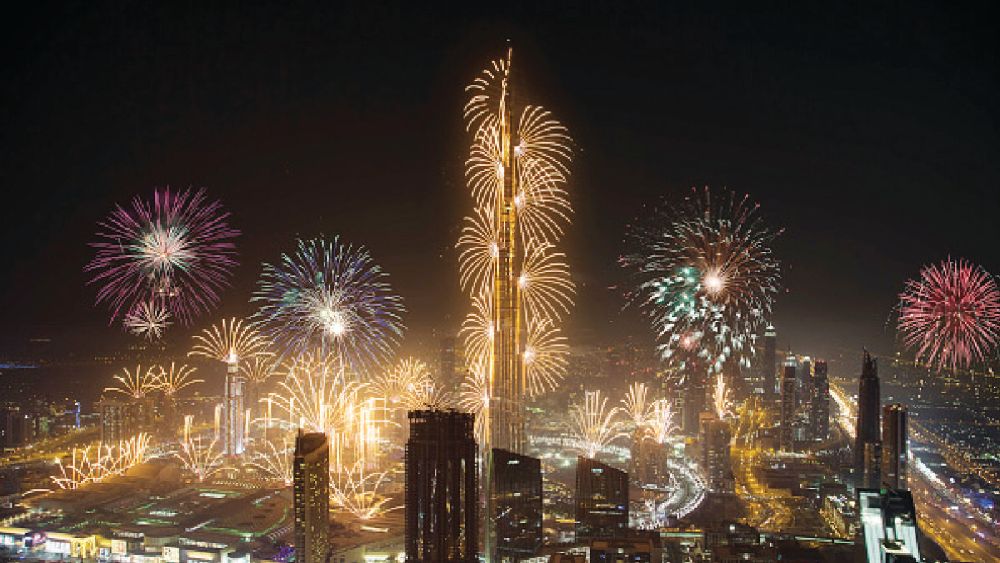 Crowds can attend London’s new year fireworks on December 31 for the first time since 2019, the mayor announced Friday, after Covid-19 restricted the spectacle to television for two years.

More than 100,000 people will be able to watch the annual display in the British capital on the banks of the River Thames, with the first tickets going on sale next Friday.

Attendance at last year’s fireworks was cancelled as the Omicron variant prompted another wave of cases, while it was similarly axed the year before with the country in lockdown.

The events were broadcast on the BBC and its online iPlayer both years, and will be televised again this year with the crowds back.

The dramatic displays around the London Eye observation wheel on the south bank of the Thames typically draw huge crowds from Britain and around the world.

“I’m delighted that our fireworks are back and Londoners and visitors to our capital will again be able to join together on the banks of the Thames to welcome in the new year,” Mayor Sadiq Khan said.

“The celebrations are one of the biggest nights of the year for our capital’s hospitality industry and an unforgettable moment when the eyes of the world turn to our city.”