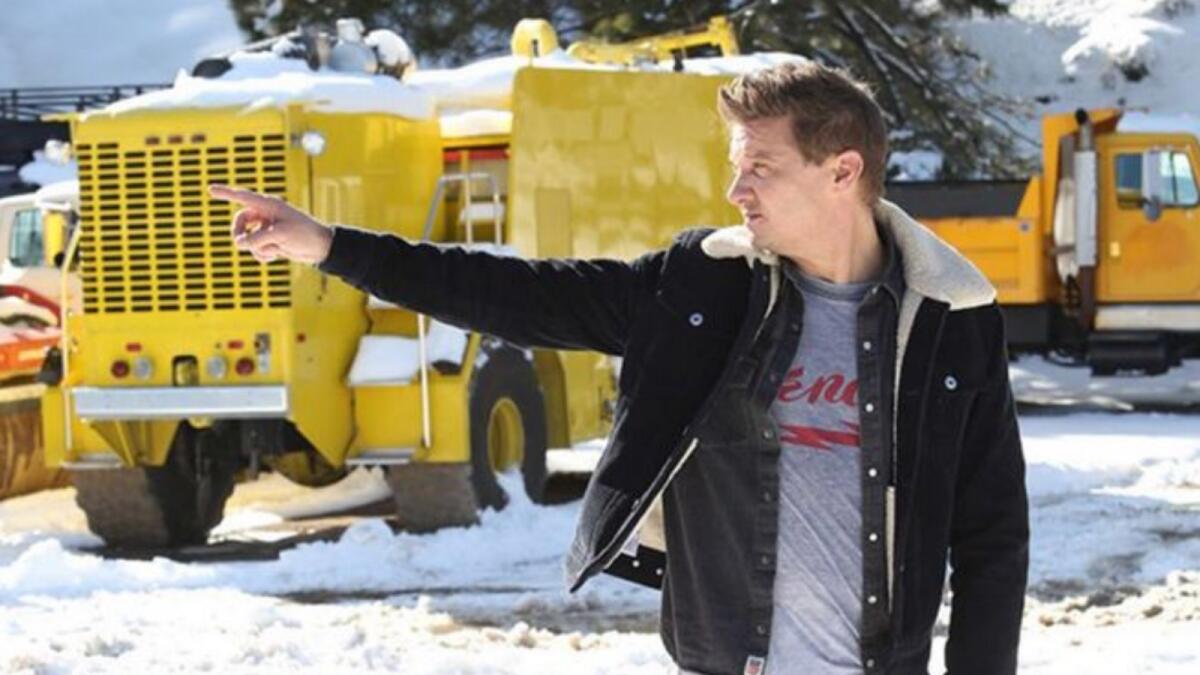 Actor Jeremy Renner, who played Hawkeye in the Marvel “Avengers” movies and was hospitalised after a traumatic injury while plowing snow, was recovering on Tuesday and posted an image on his Instagram account thanking his fans for their wishes.

The actor posted a selfie from his hospital bed in Nevada, showing him looking bruised with oxygen tubes in his nose.

“Thank you all for your kind words,” he wrote on Instagram. “Im too messed up now to type. But I send love to you all.” 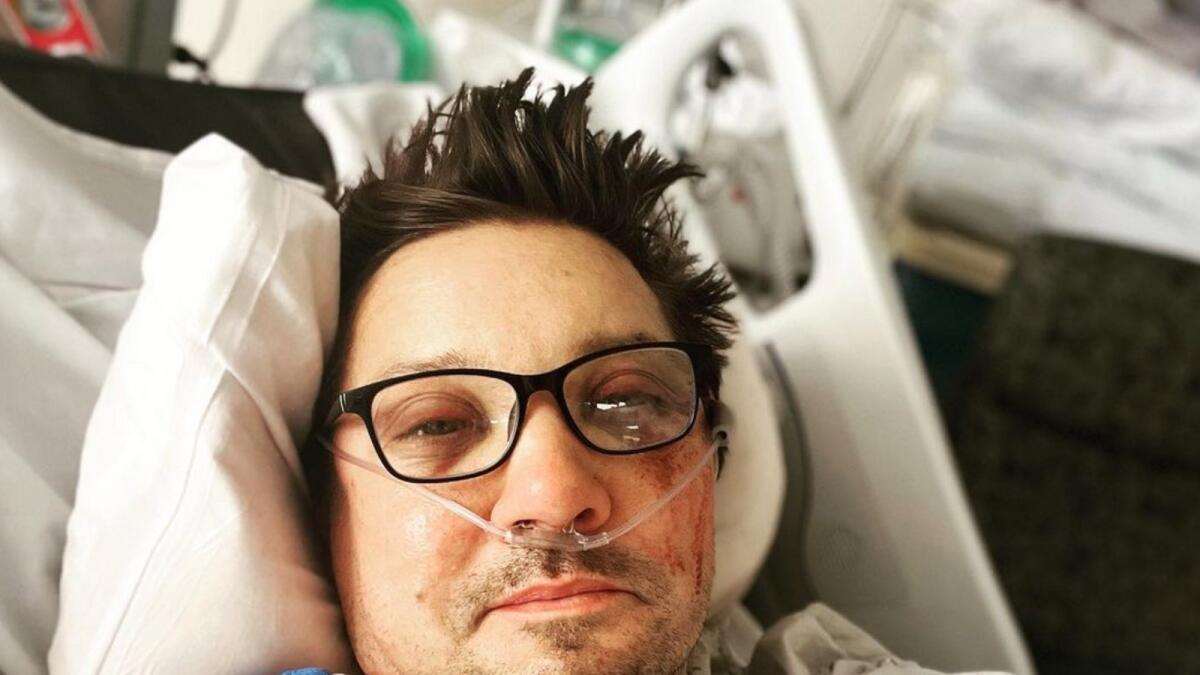 His comment section is inundated with an outpouring of love from his fellow Marvel co-stars and directors. Director-producer duo Russo brothers sent their wishes, saying that they were hoping for a speedy recovery. Chris Hemsworth, who plays Thor in the Marvel movies, also sent love.

Chris Pratt said that he was praying for his co-star, while Paul Bettany said he was sending Renner “love and healing”.

Renner’s publicist and local officials said on Monday that he was in critical but stable condition after his accident on New Year’s Day. He “suffered blunt chest trauma and orthopedic injuries” in the accident, his publicist said.

Renner, 51, was nominated for an Academy Award for best actor for his work in the 2008 film “The Hurt Locker,” which also won the Oscar for best picture. He received a supporting actor nomination for his work in “The Town” from 2010.

After his success in “The Hurt Locker,” Renner starred in multiple Marvel projects as well as in two “Mission: Impossible” films, “Arrival,” and “American Hustle,” among others.

Renner has owned a home in Washoe County, Nevada, for several years, according to the Reno Gazette Journal.

That area in northern Nevada received heavy snowfall on New Year’s Eve. The National Weather Service had a winter storm warning over the weekend in the area.

In a media briefing on Tuesday, Washoe County Sheriff Darin Balaam said that Renner was run over by a snow plough that began rolling by itself after he used it to dig his car, which was being driven by a family member, out of a mound of snow.

Renner used his plough, described by Balaam as a PistenBully that weighed over 14,000 pounds, to extract the car. He went to talk to the family member when the machine began to roll.

“In an effort to stop the rolling PistenBully, Mr. Renner attempted to get back into the driver’s seat … it’s at this point that Mr. Renner was run over,” Balaam said, adding no foul play was suspected.