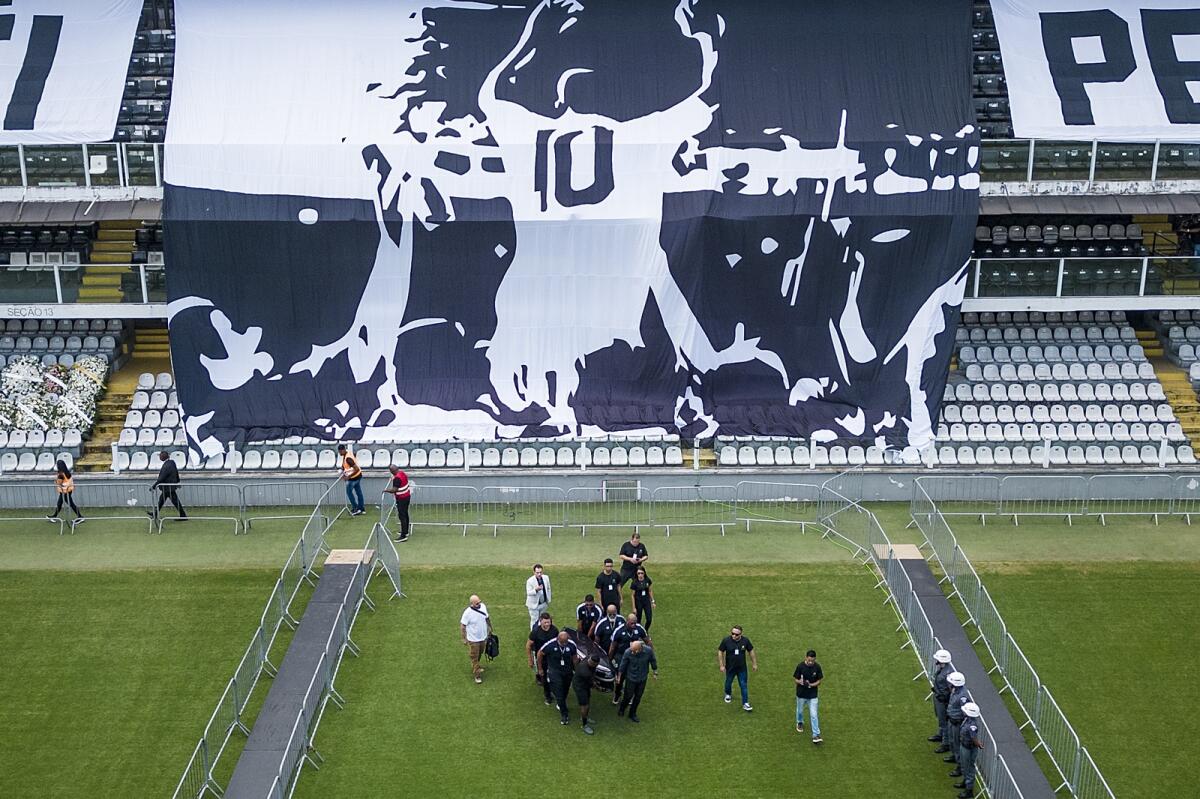 Mourners began paying their respects to Pelé in a solemn procession past his coffin at the Vila Belmiro Stadium in his hometown of Santos on Monday.

The Brazilian soccer great died Thursday after a battle with cancer. He was 82. 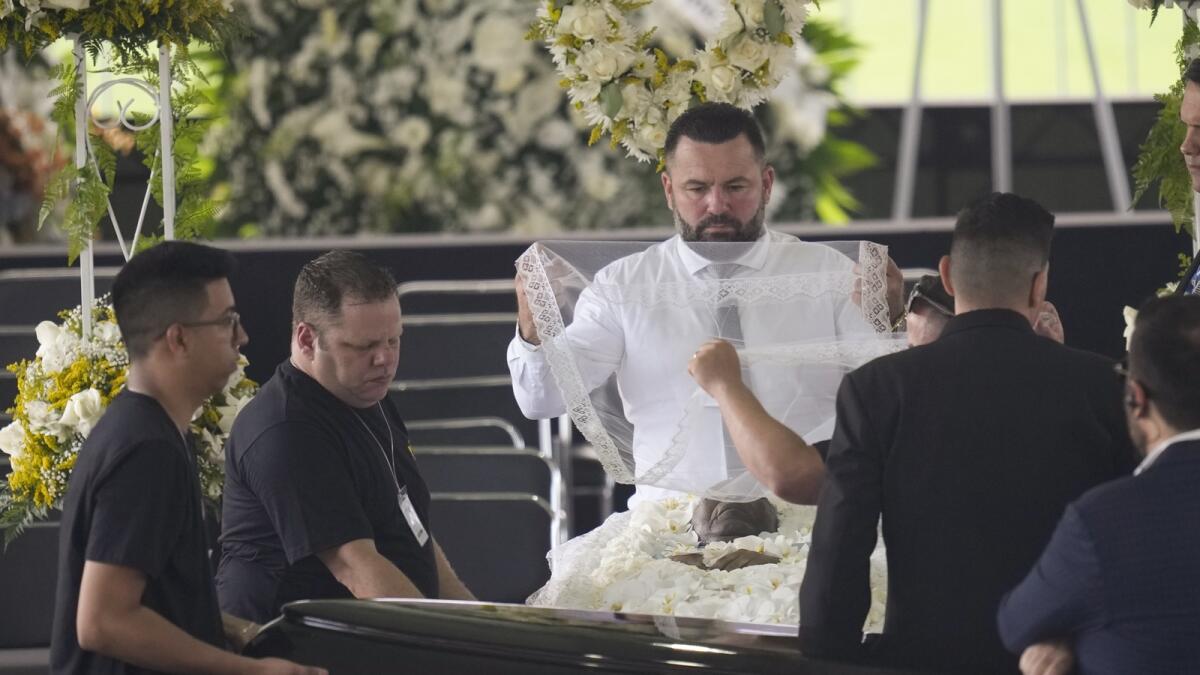 Pelé’s coffin was placed on the field where he scored scored some of the best goals of his career. Mourners walked past his casket in the 16,000-seat stadium outside Sao Paulo. His burial will take place in a cemetery only 600 metres away on Tuesday. 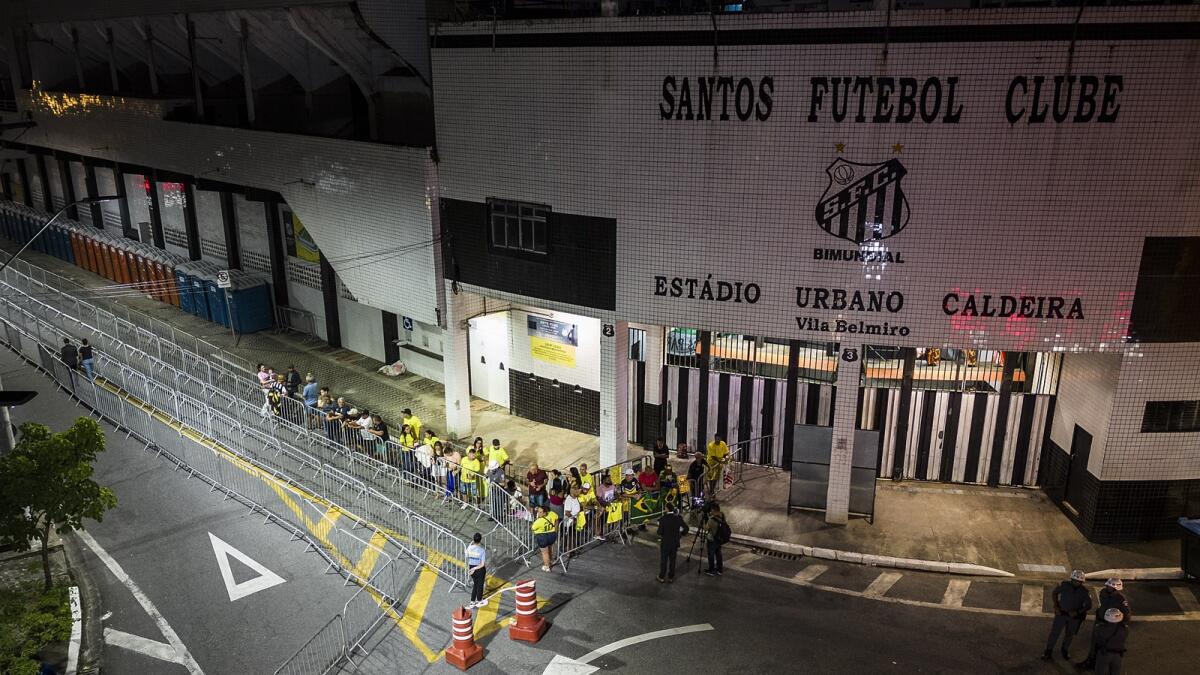 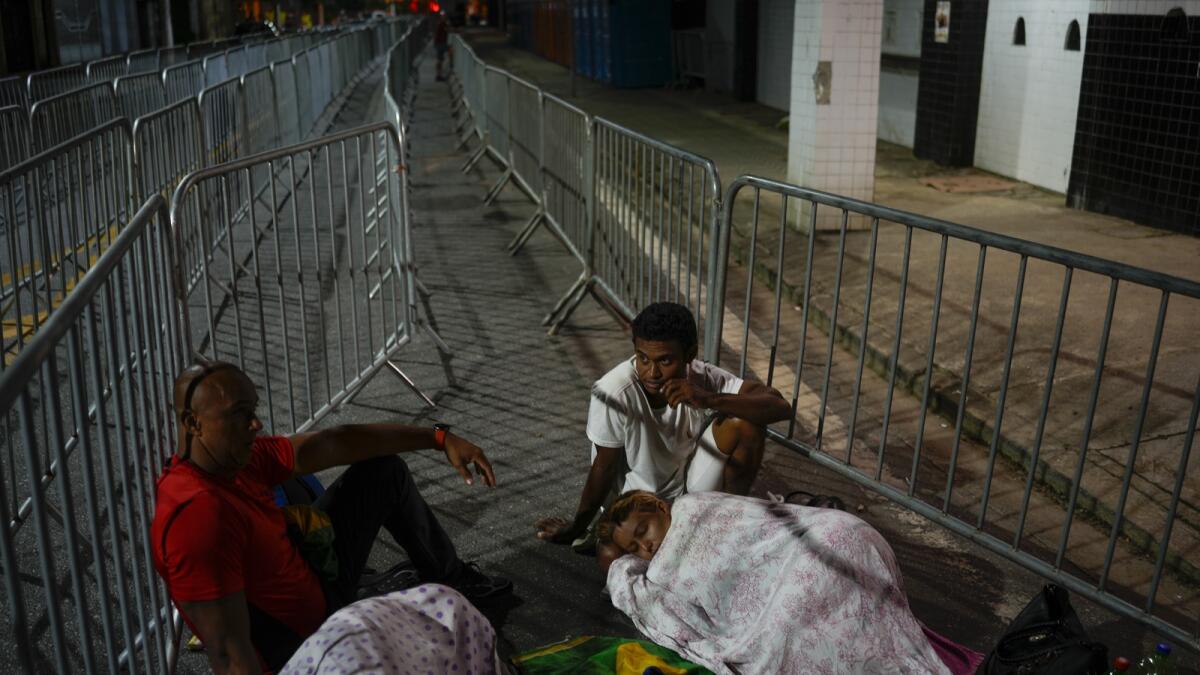 Fans arrived at the stadium in the early hours of Monday to honor Edson Arantes do Nascimento, globally known as Pelé. 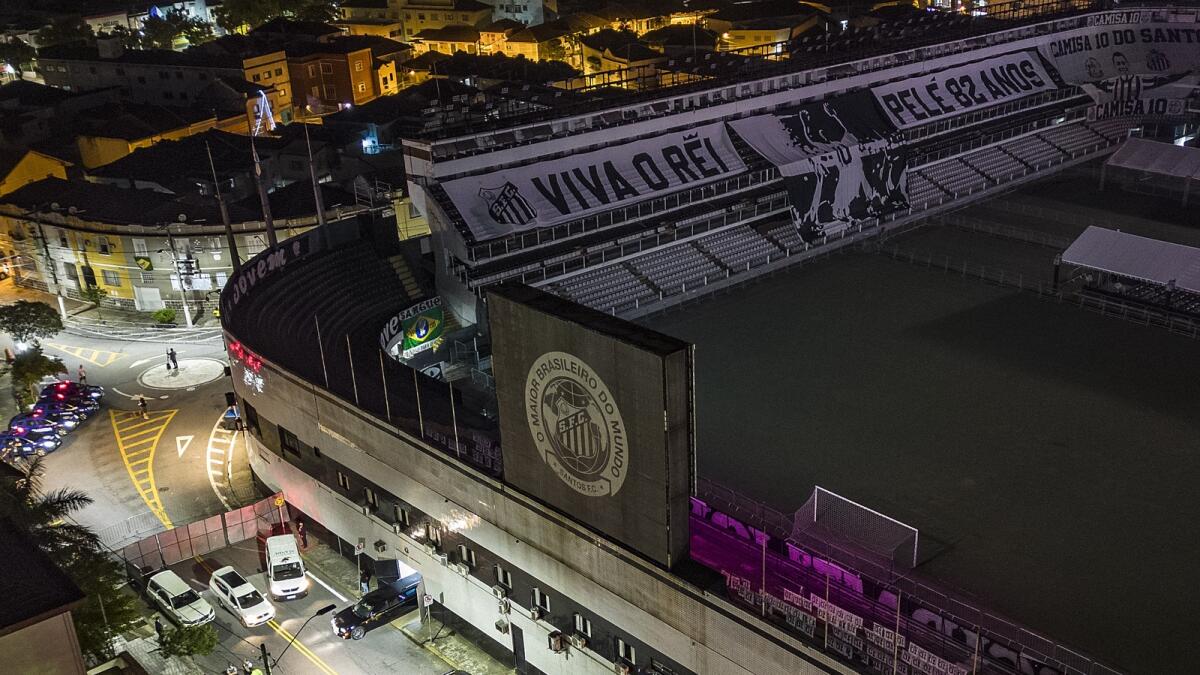 One of them was Brazilian Supreme Court Justice Gilmar Mendes. 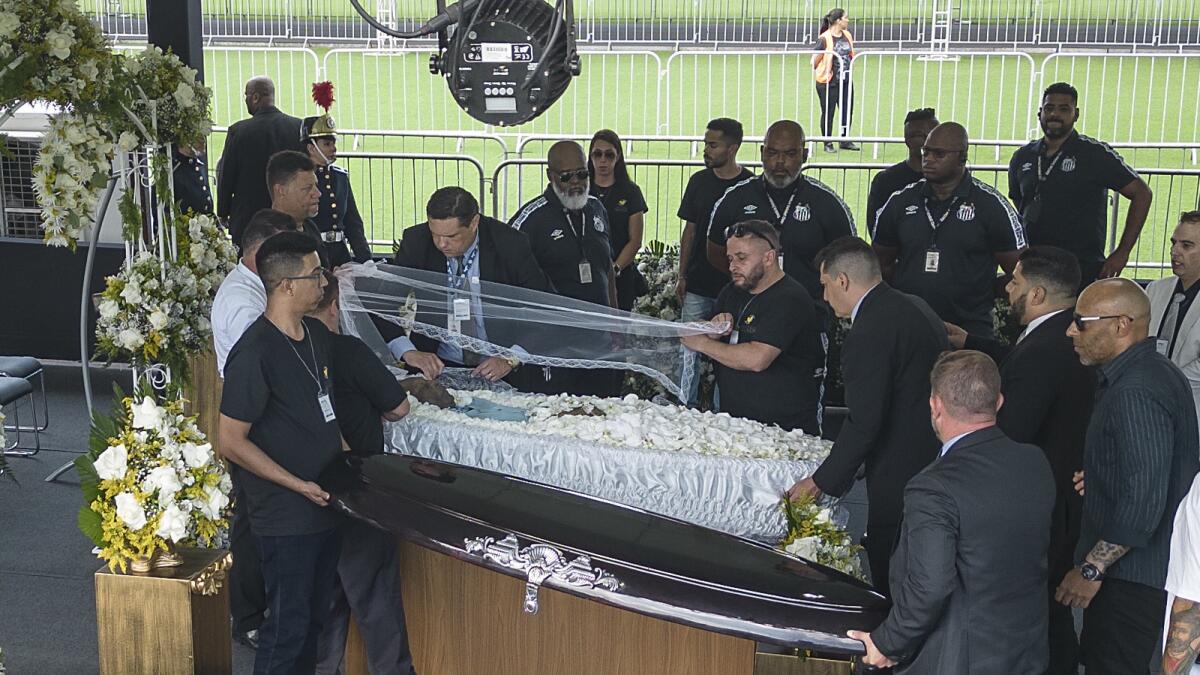 “It is a very sad moment, but we are now seeing the real meaning of this legendary player to our country,” Mendes told journalists. “My office has shirts signed by Pelé, a picture of him as a goalkeeper, also signed by him. DVDs, photos, a big collection of him.” 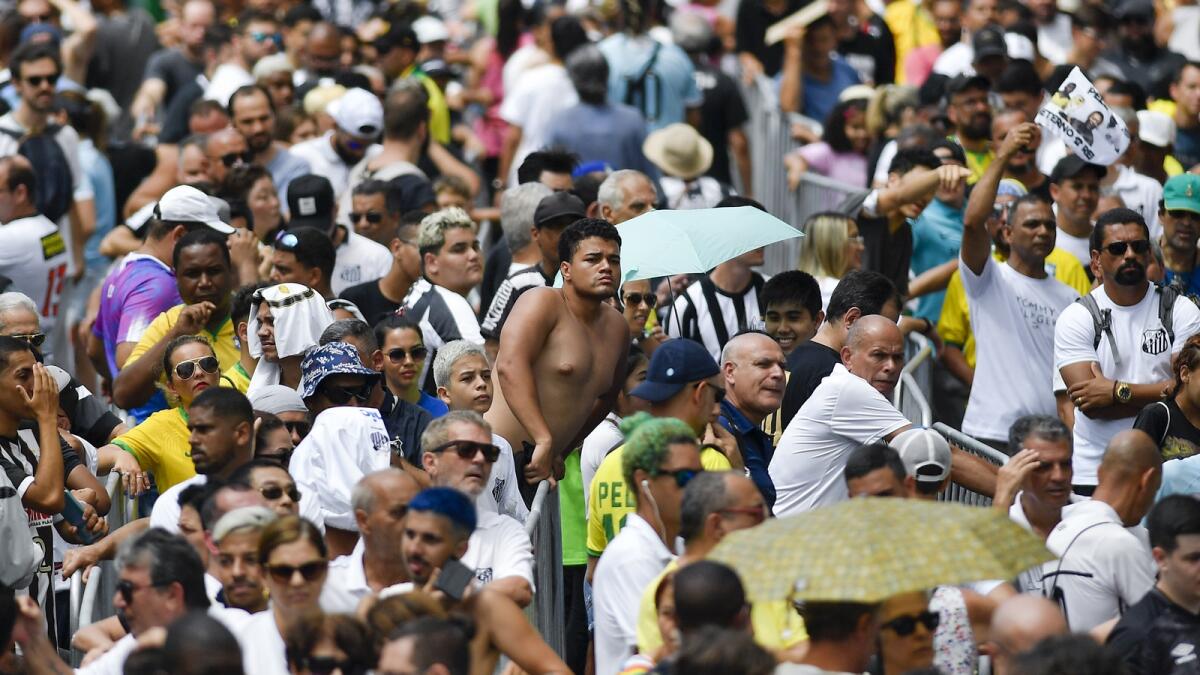 Mendes also said Pelé was a humble man despite his global fame, and that he deserves every tribute. 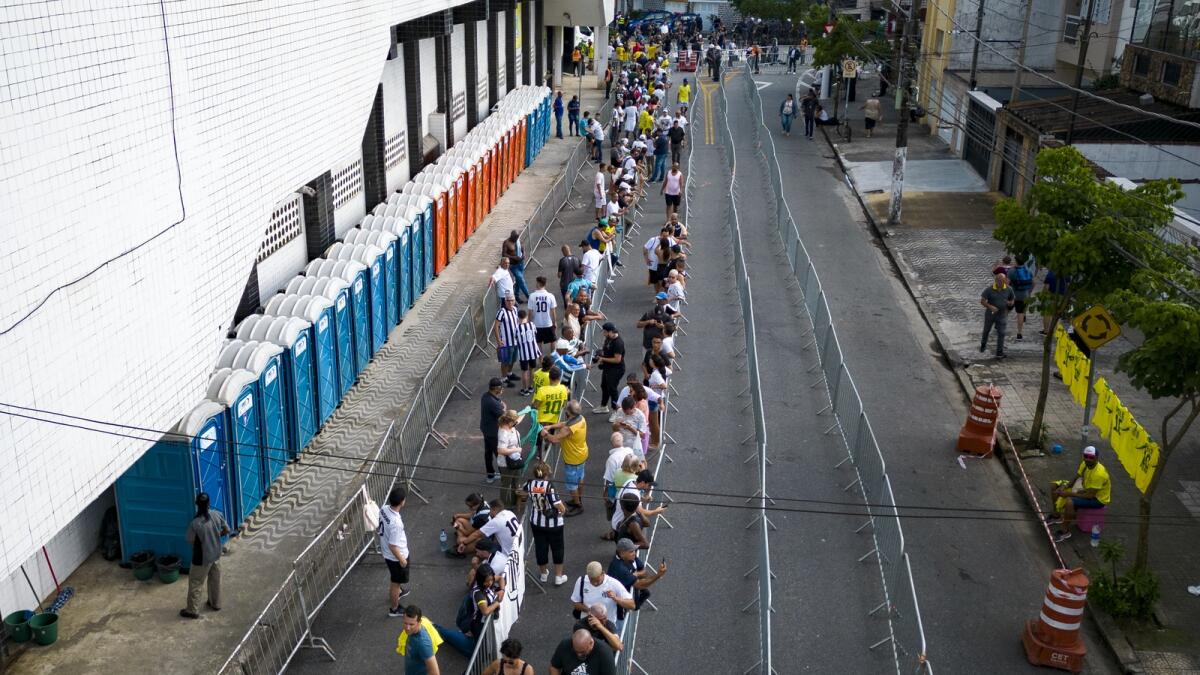 Pelé’s casket will be ushered through the streets of Santos before his burial. Brazil President Luiz Inácio Lula da Silva and other dignitaries are expected to attend. 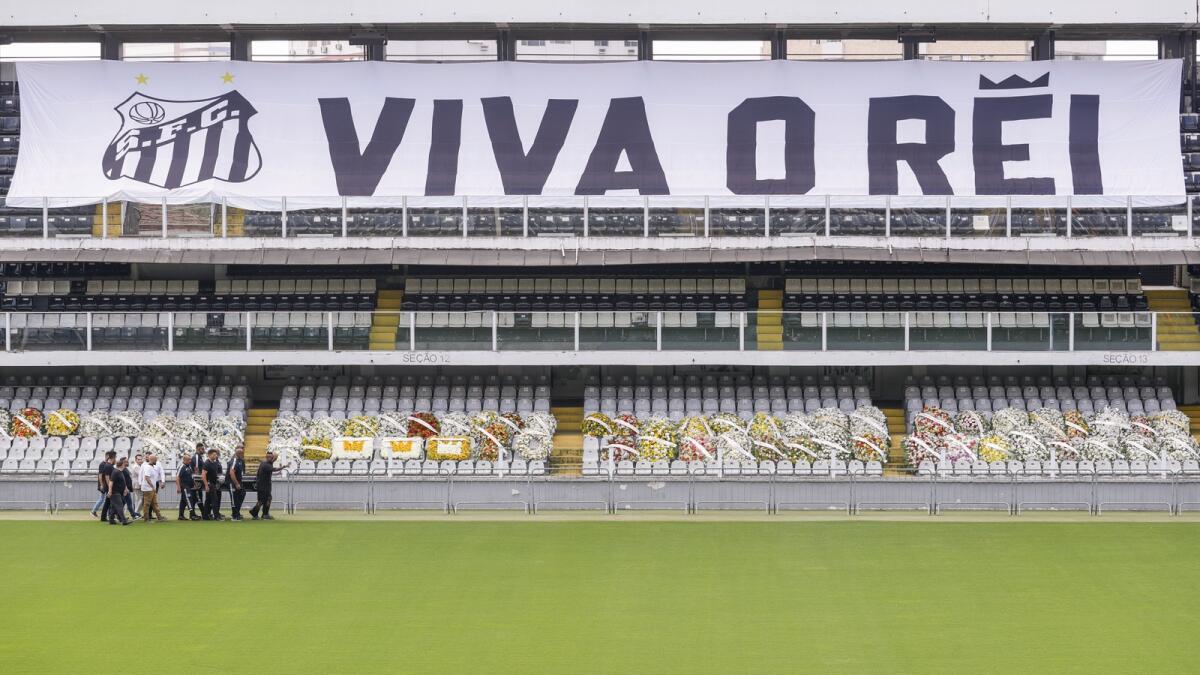 Pelé had undergone treatment for colon cancer since 2021. The medical centre where he had been hospitalised said he died of multiple organ failure as a result of the cancer.