Look: Here’s what a Dubai Metro ride looks like in the metaverse 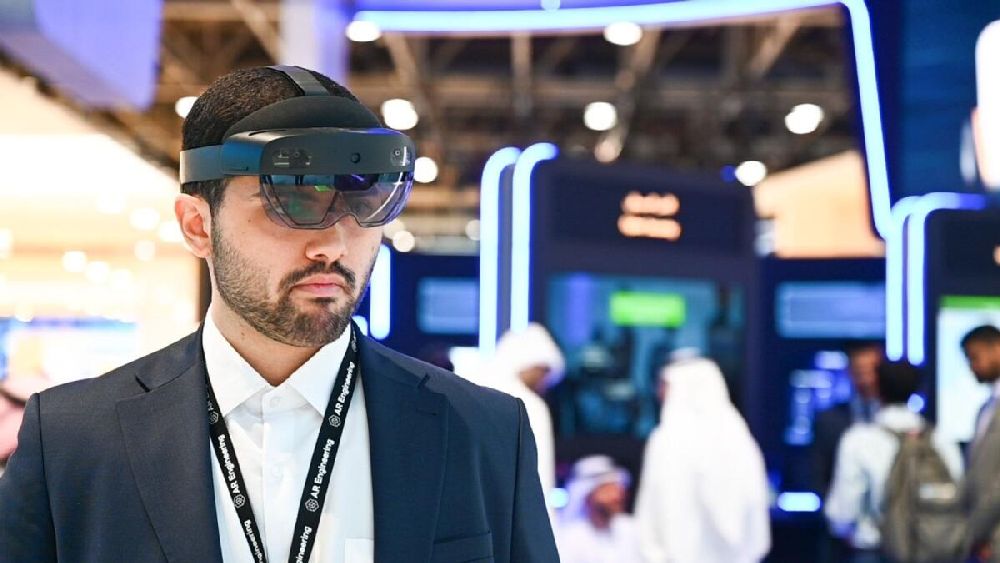 Imagine putting on a Microsoft HoloLens and being able to see a digital twin of the Dubai Metro on the metaverse. Select a station you want to go to, and voila, you are there!

This is the technology that Dubai’s Roads and Transport Authority (RTA) has revealed at GITEX Global 2022. With the help of metaverse, the authority has simplified the maintenance of rail tracks for the Dubai Metro.

“The benefit of this virtual system is that it will help us to move from predictive maintenance to preventive maintenance,” said Mousa Al Raeisy, technology strategy and governance director at RTA. “So, now it is not necessary to send our inspection team in the hot weather and sometimes tricky conditions to check out any issues in the tracks. We can see them all virtually.”

Running on mixed reality technology and IoTs, the digital twin has been developed with support from telecommunication company du and their 5G technology. 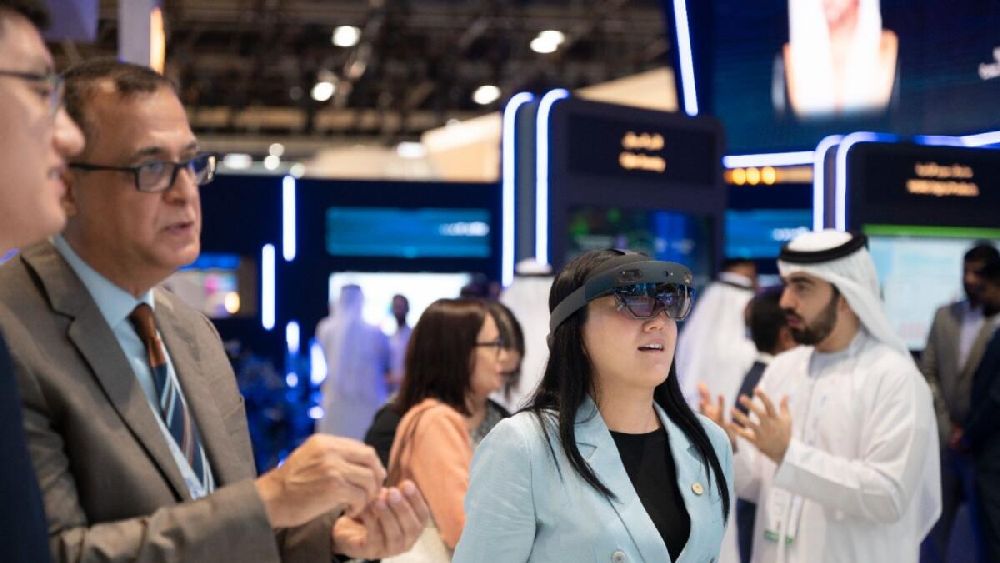 According to Al Raeisy, the metaverse tool also allows for convenience when training employees.

“Sometimes, it is dangerous to send trainees out into the field,” he said. “Using this tool, we can train our employees adequately.”

It also enables RTA to take opinions from international experts without actually them having to physically come to the UAE. 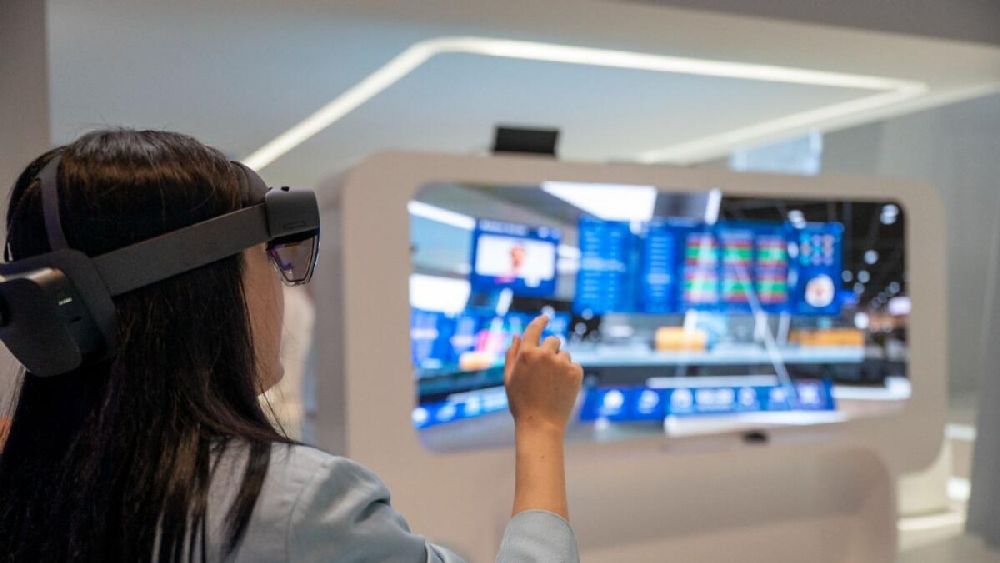 Al Raeisy said the UAE was far ahead of the world in using technology wisely.

“The entire world is getting used to the idea of metaverse,” he said. “However, we in the UAE are already leveraging the technology to solve complex real-life problems.” 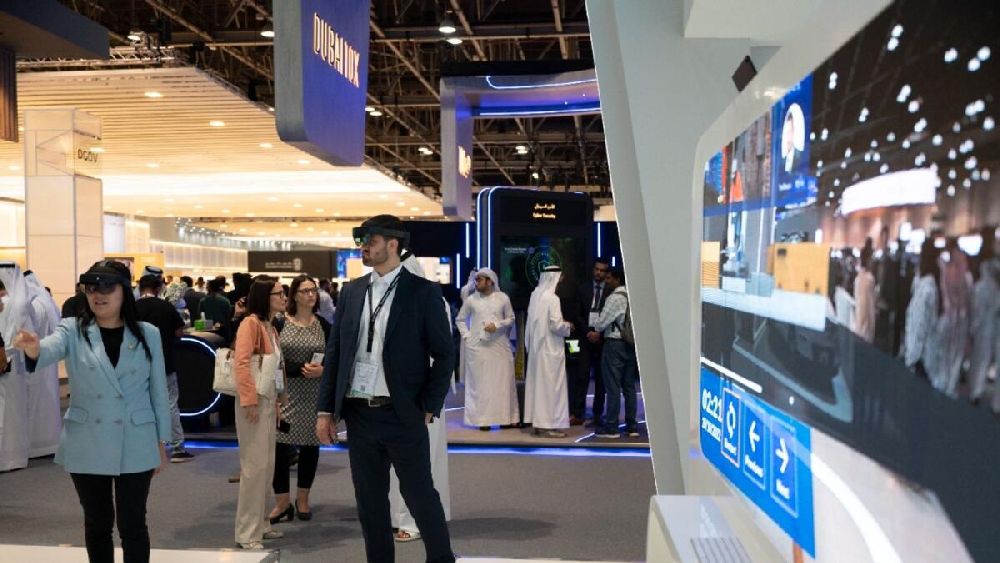 In addition to the digital twin, the RTA also revealed Dubai’s first fully automated driverless taxi service at GITEX. Working on cameras, radar and LiDER technology, the cars will begin their testing phase in December this year and are expected to be open to the public starting next year. According to a senior RTA spokesperson, the pricing will be similar to the limo service currently operating in the emirate and will be very affordable.