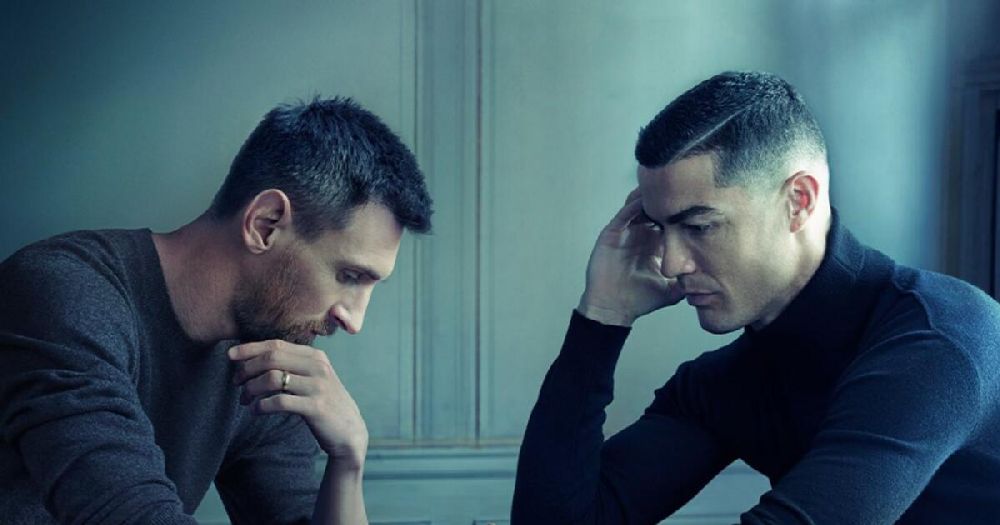 A new photo shows football legends Cristiano Ronaldo and Lionel Messi pitted against each other in an entirely different kind of battle.

Football fans were blown away by a photo of the two icons sitting across from each other, over chess pieces placed on Louis Vuitton trunks.

In the photo, taken by the famous photographer Annie Leibovitz as an ad campaign for Louis Vuitton, the footballers regard the pieces thoughtfully, as though contemplating their next move. Both stars posted the picture on social media with the caption “Victory is a State of Mind.” 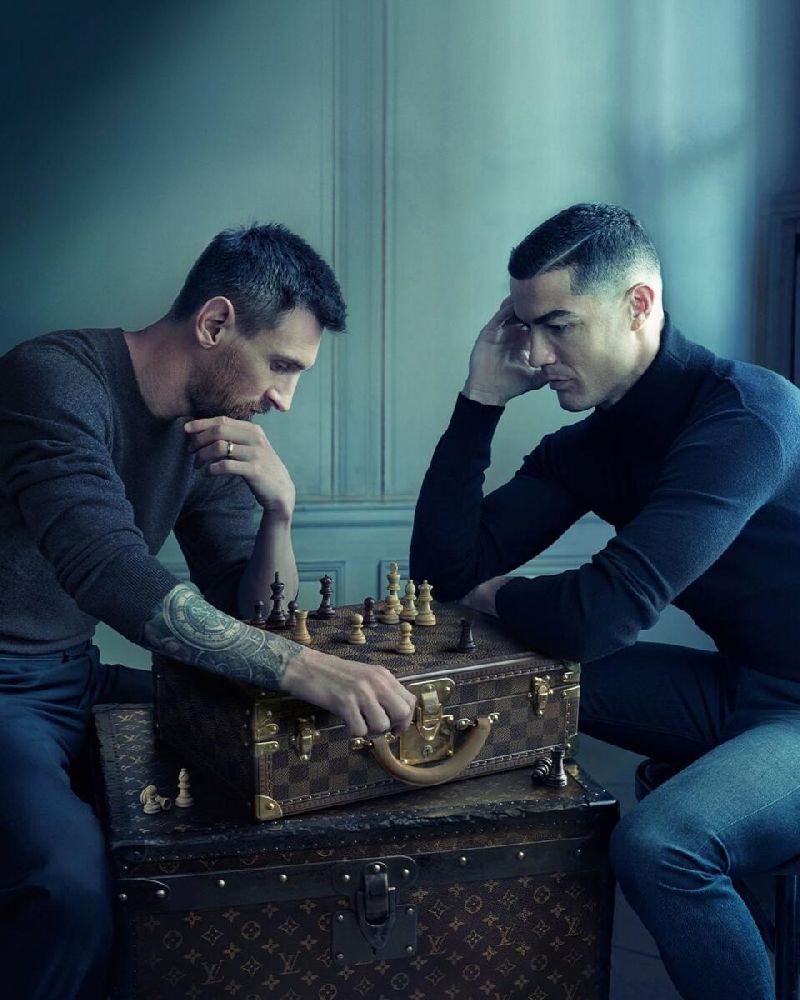 The photo has taken the world by storm, with fans saying that it may become the “most liked” post on Twitter. It was strategically dropped just before the Fifa World Cup, which starts today in Qatar, capitalising on fans’ excitement and engagement.

True fans have been waiting for Ronaldo and Messi to play together, with people commenting things like “make the dream come true.” Although that may not happen, there is a possibility that Portugal and Argentina may face off against each other in the Qatar World Cup.

Argentina plays its first match in the tournament against Saudi Arabia on Tuesday, and Portugal against Ghana on Thursday.

As the two greats get ready for what could be their final World Cup, Ronaldo recently aired his thoughts about Messi in an in-depth interview with Piers Morgan. He called Messi a great player who has done incredible things for the game.

Famous celebrity photographer Annie Leibovitz is known for her striking portraits that have graced the covers of Rolling Stones, Vogue and Vanity Fair magazines. One of her best known clicks is that of John Lennon, taken hours before he was shot.