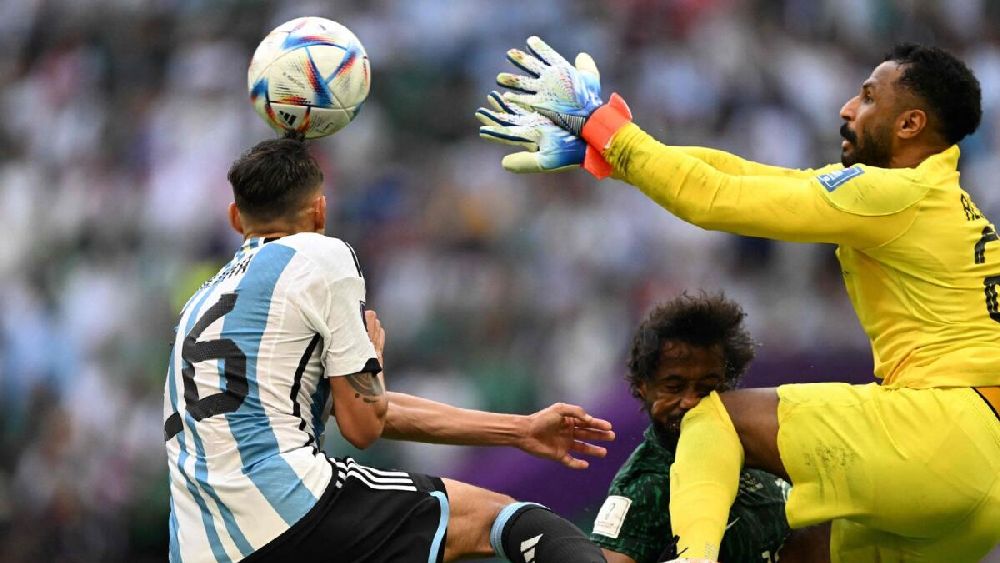 Saudi defender Yasser Al-Shahrani was set to undergo surgery on Wednesday after sustaining injuries in a collision during his team’s shock World Cup win over Argentina, the national team said. 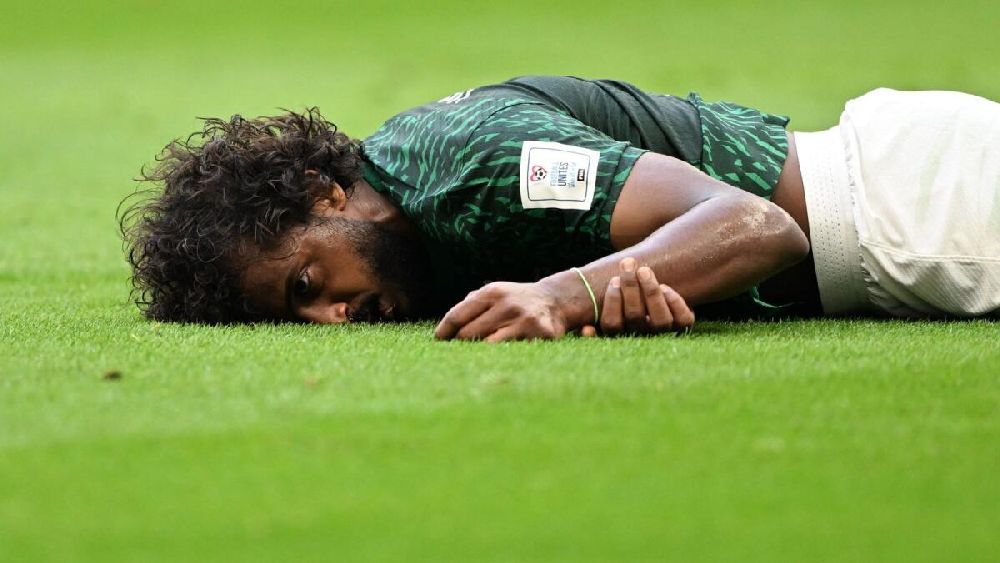 Medical examinations conducted in Doha revealed Al-Shahrani to be in “stable condition” after “suffering a strong clash in the head, chest and abdomen”, the statement said.

Al-Shahrani collided with Saudi goalkeeper Mohammed Al-Owais during stoppage time of the second half during the match against Argentina, which ended in an upset 2-1 victory for the Green Falcons. 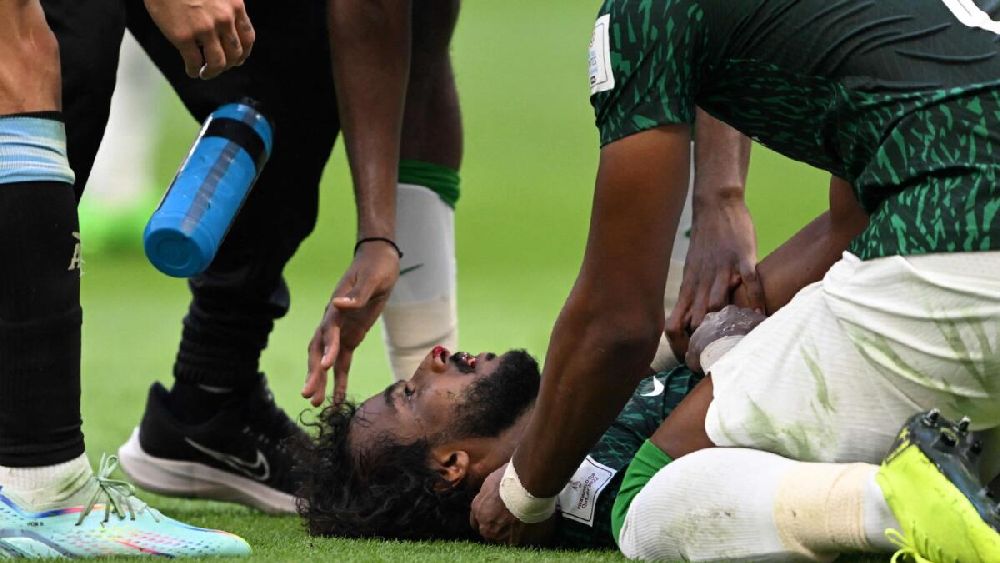 The footballer was “transferred by medical evacuation to the National Guard Hospital in Riyadh, and he will undergo surgery in the coming hours, according to the treatment plan set by the medical apparatus for him,” said a statement posted on the team’s official Twitter account.

“I would like to ensure you that I am ok, pray for me and congratulations on winning,” Al-Shahrani said in a video clip from his hospital bed posted on social media. 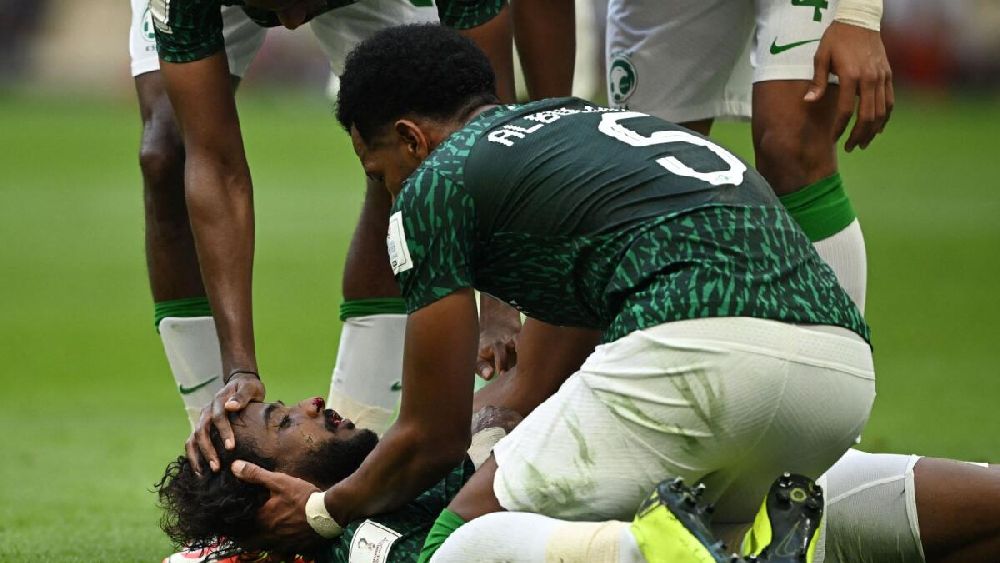 Saudi Arabia were propelled to victory by a stunning goal from Salem Al-Dawsari, bringing Argentina’s 36-match unbeaten run to a shuddering halt.

The Saudis’ next match is on Saturday against Poland.