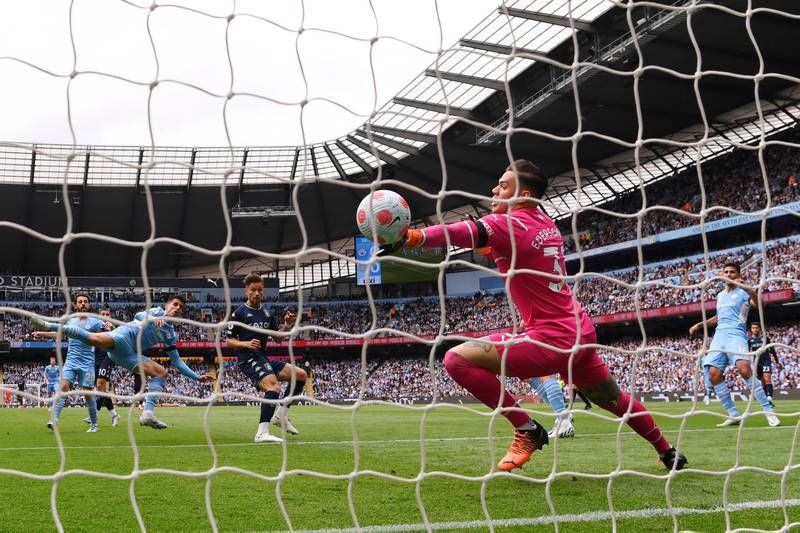 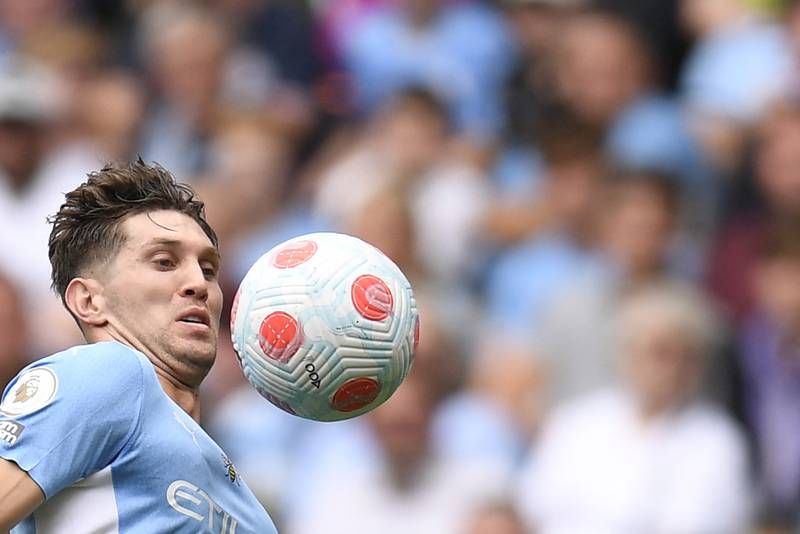 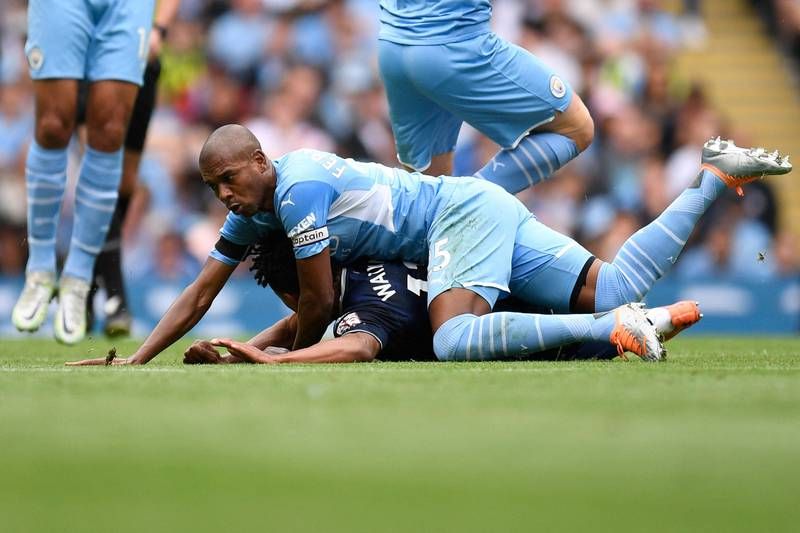 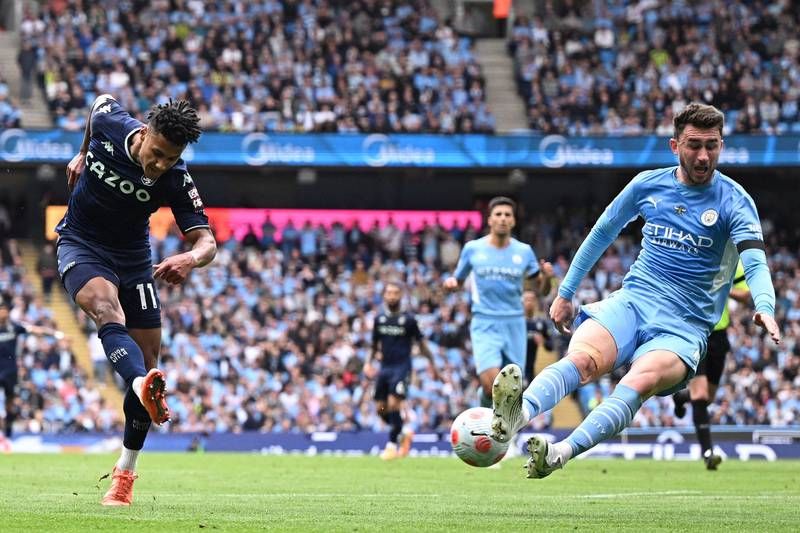 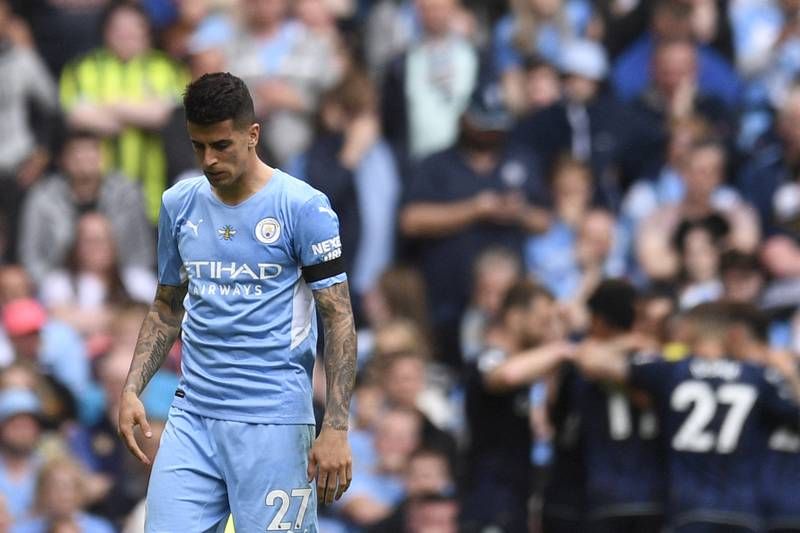 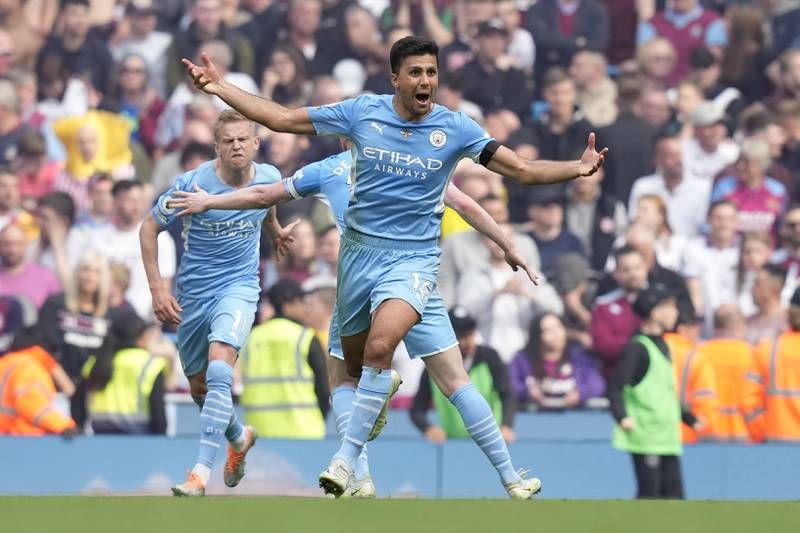 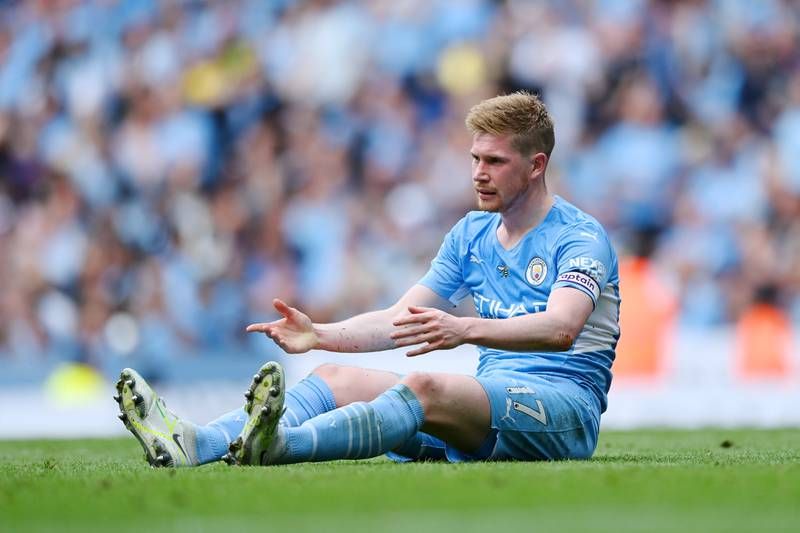 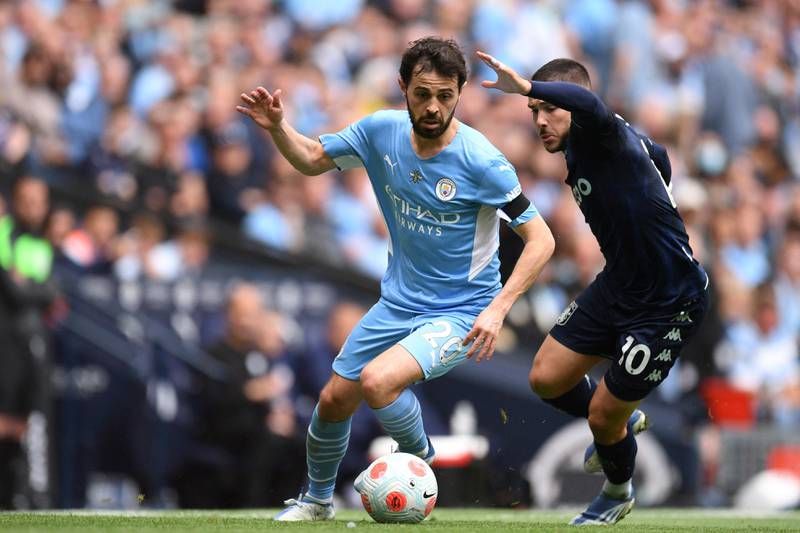 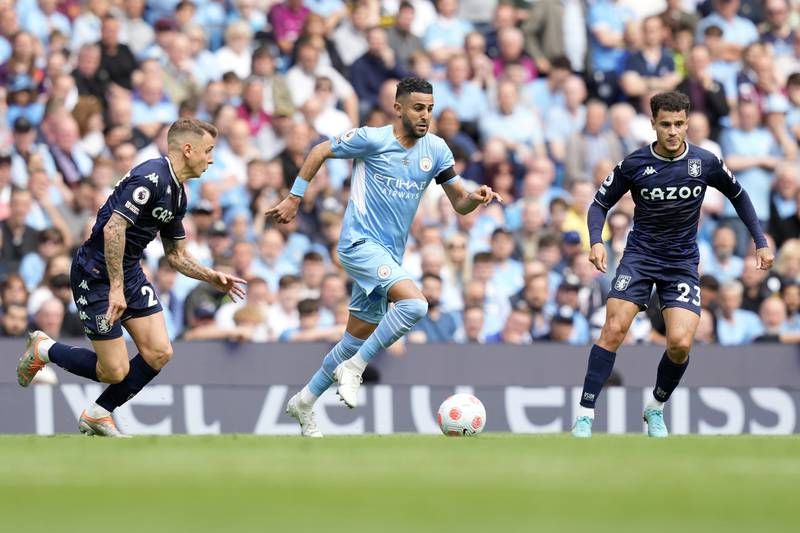 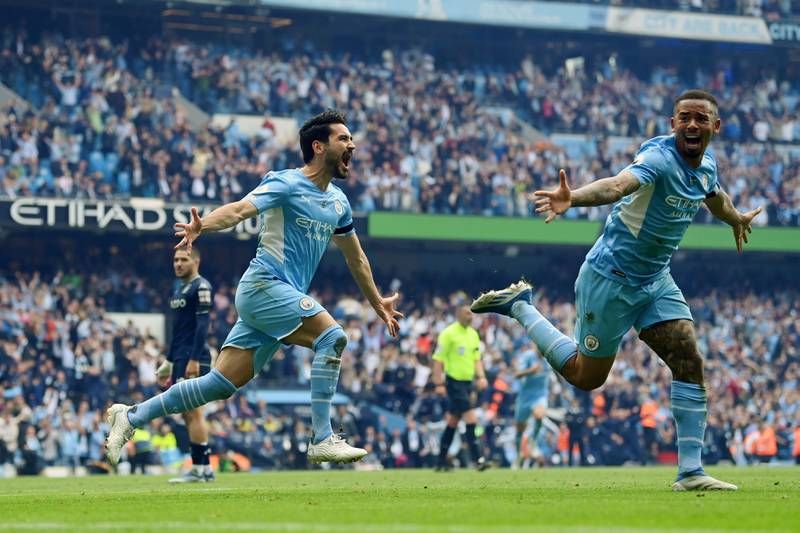 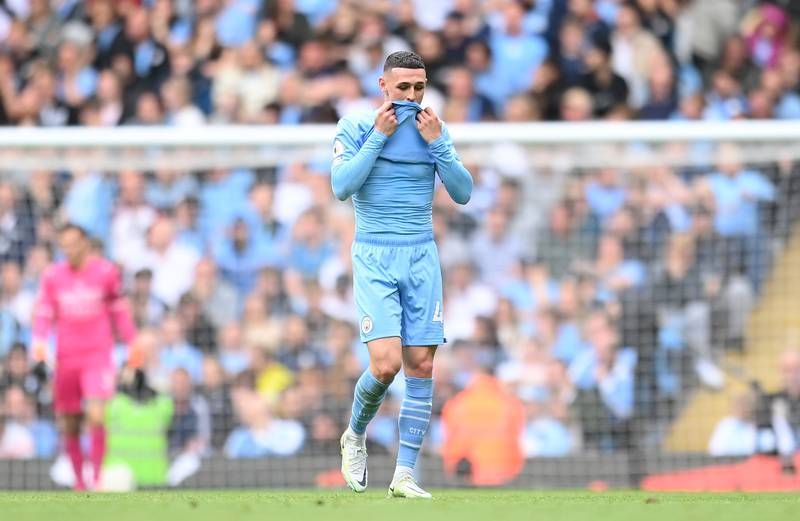 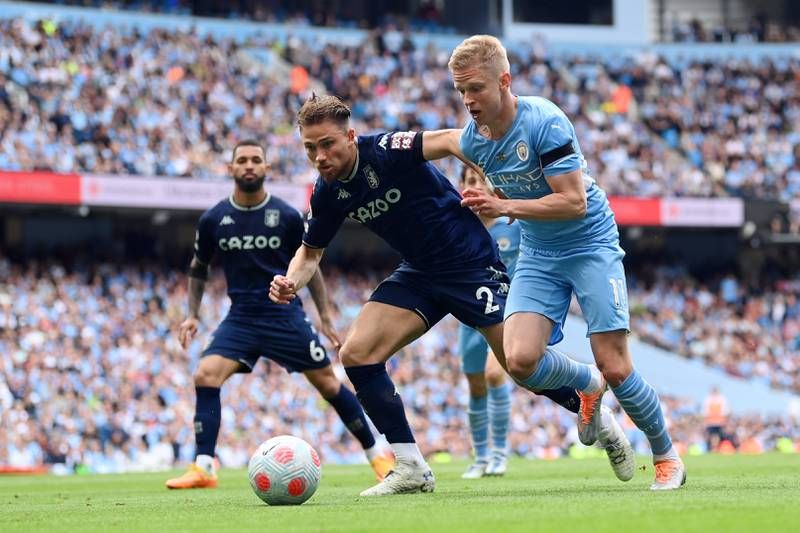 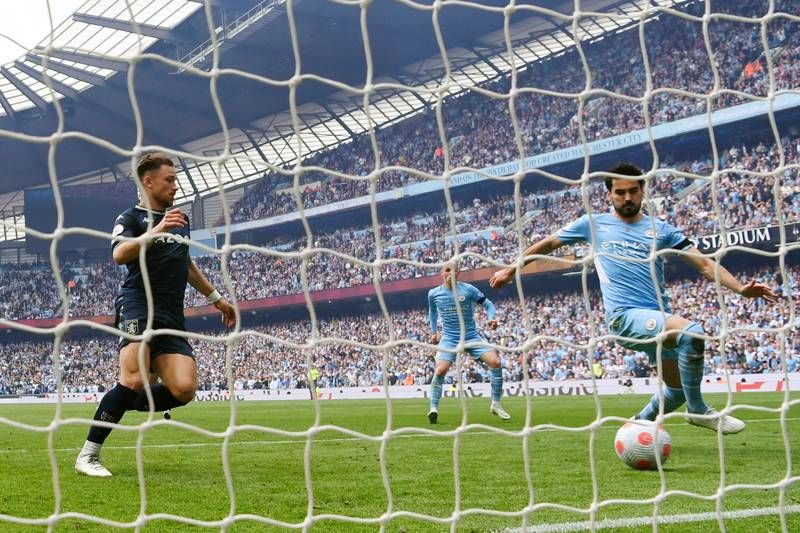 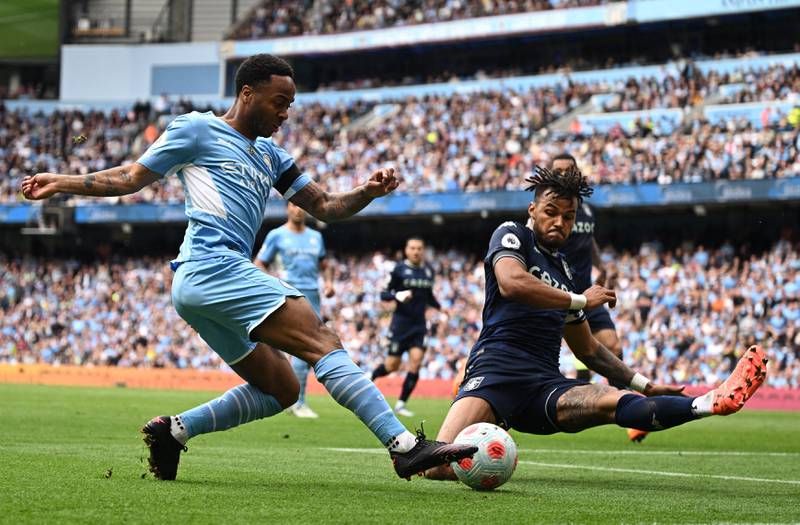 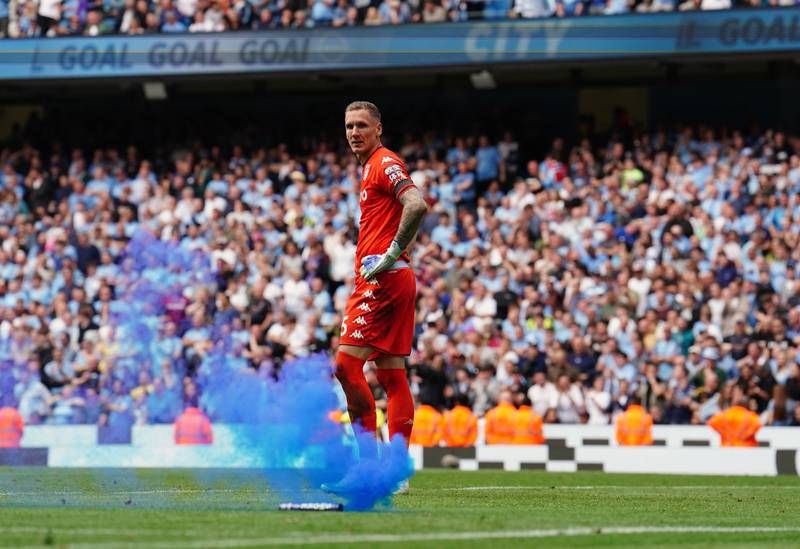 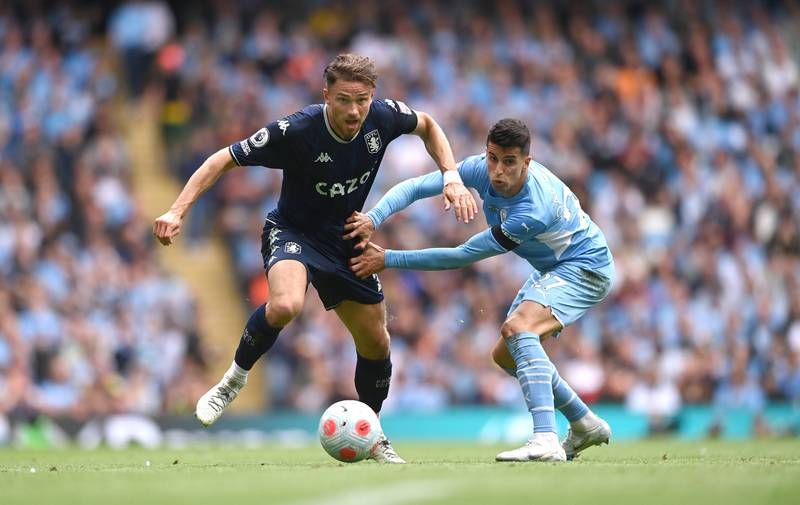 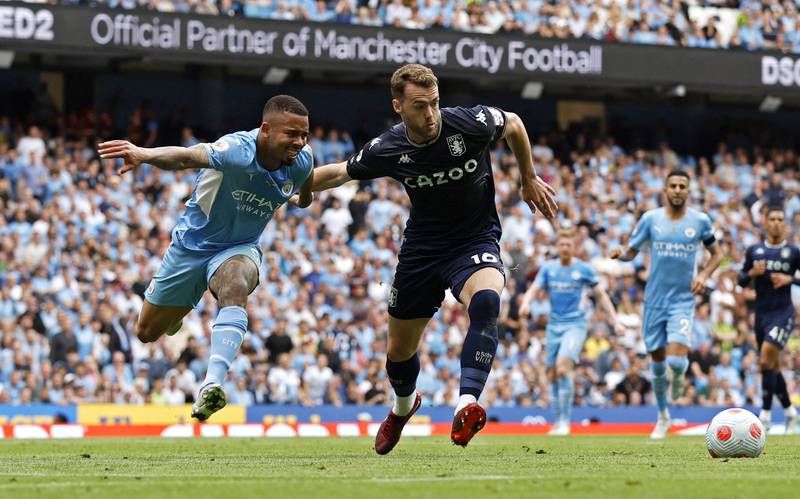 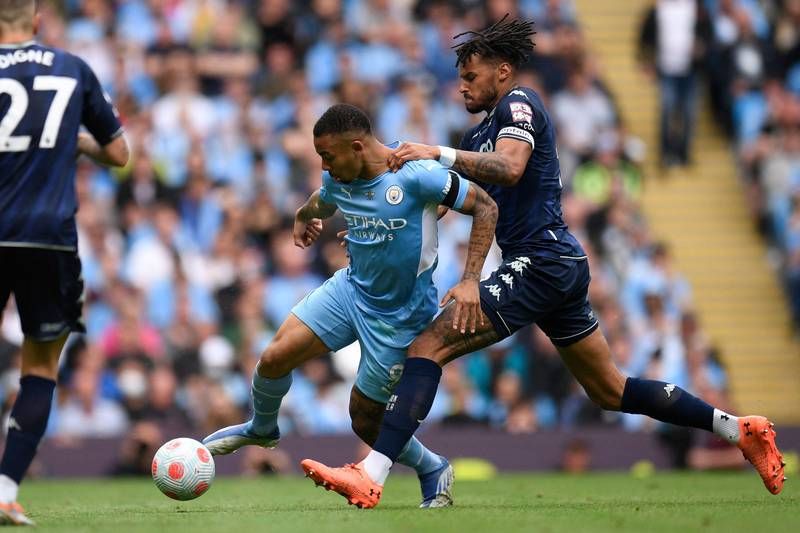 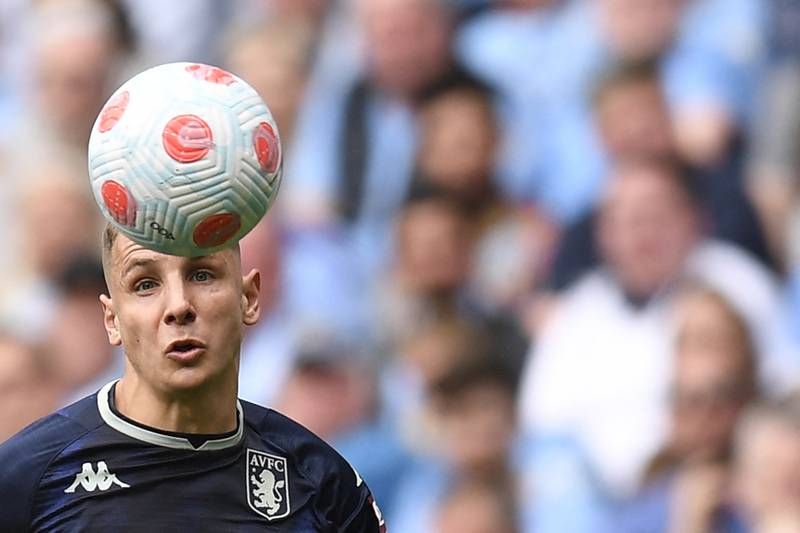 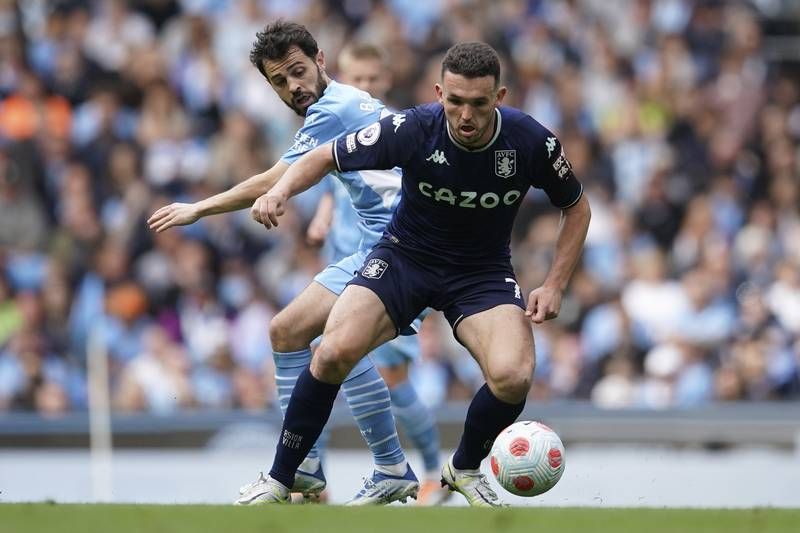 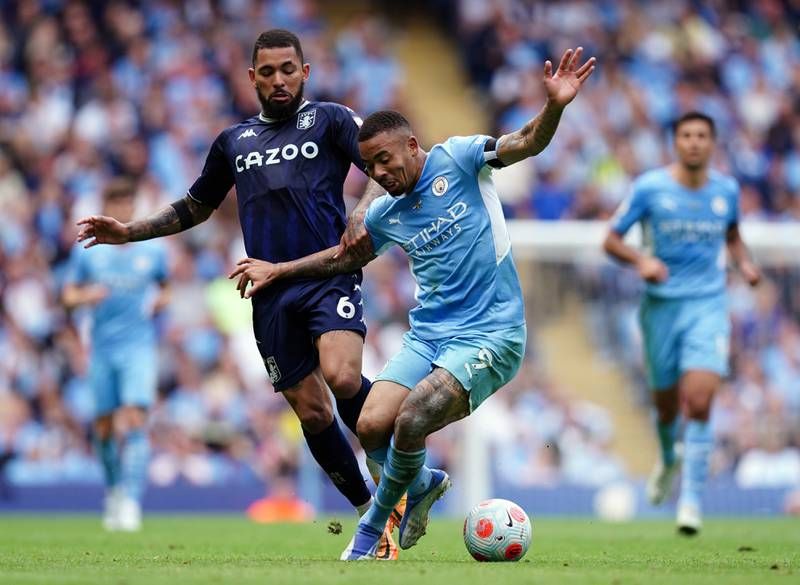 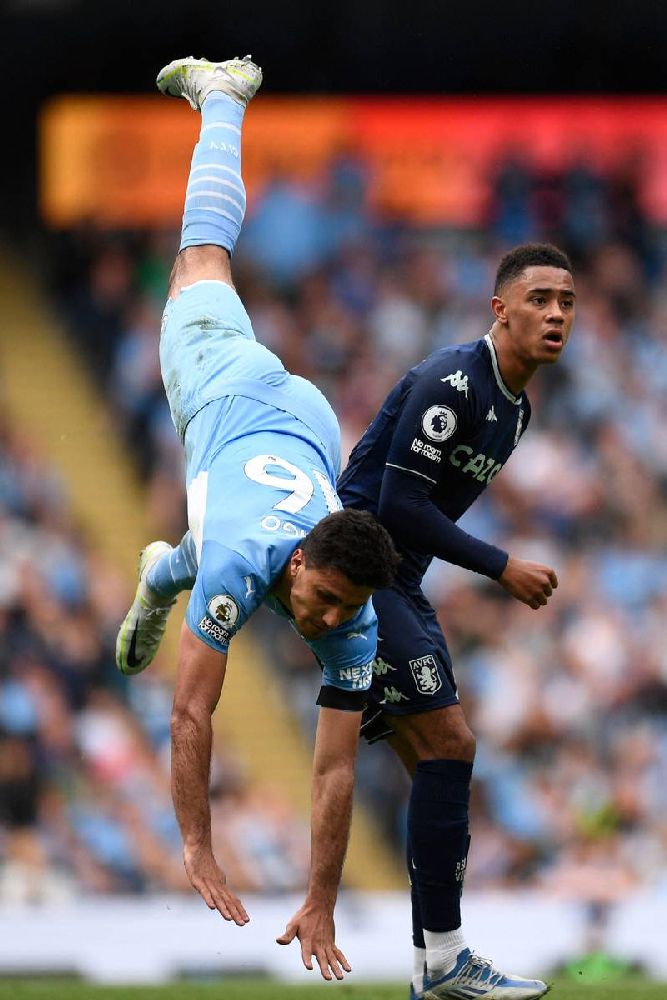 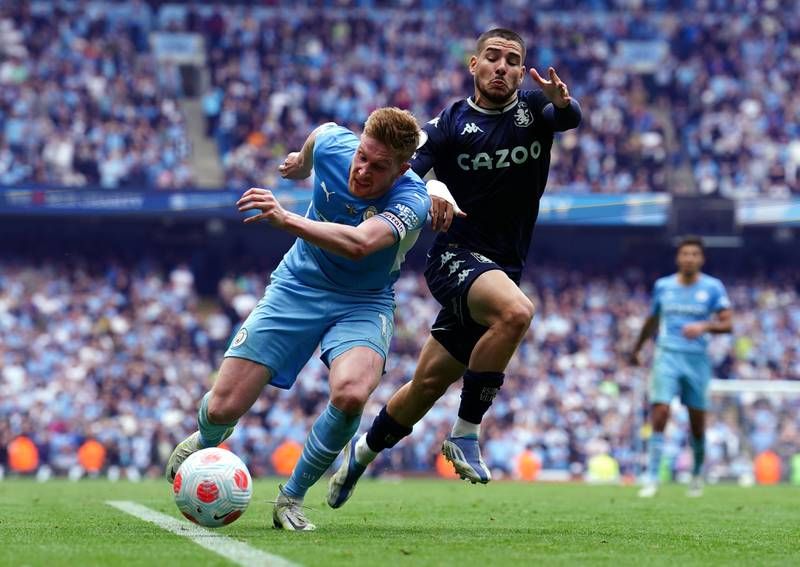 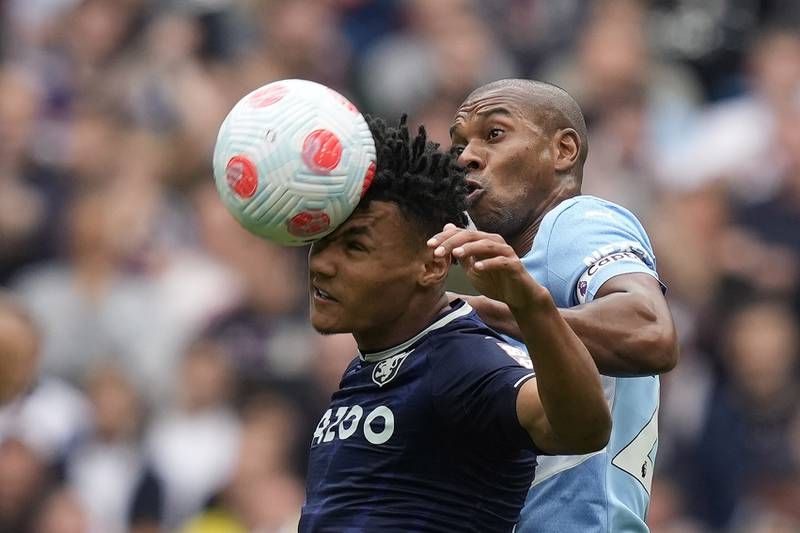 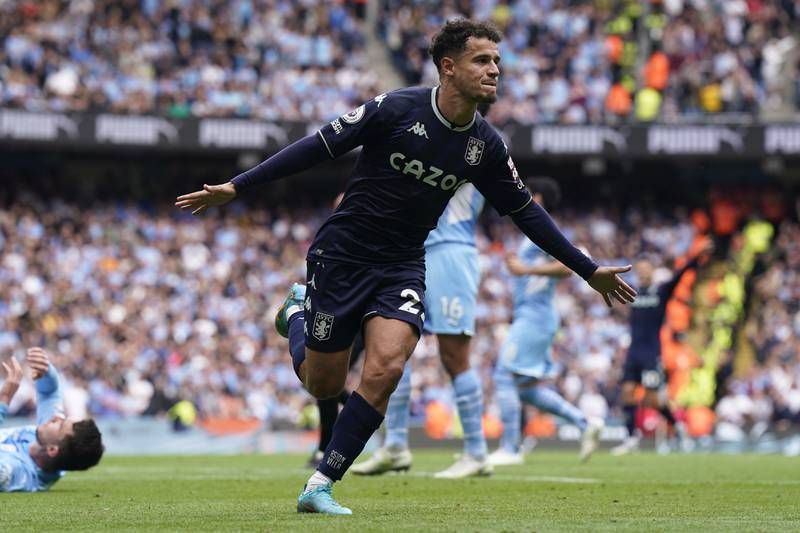 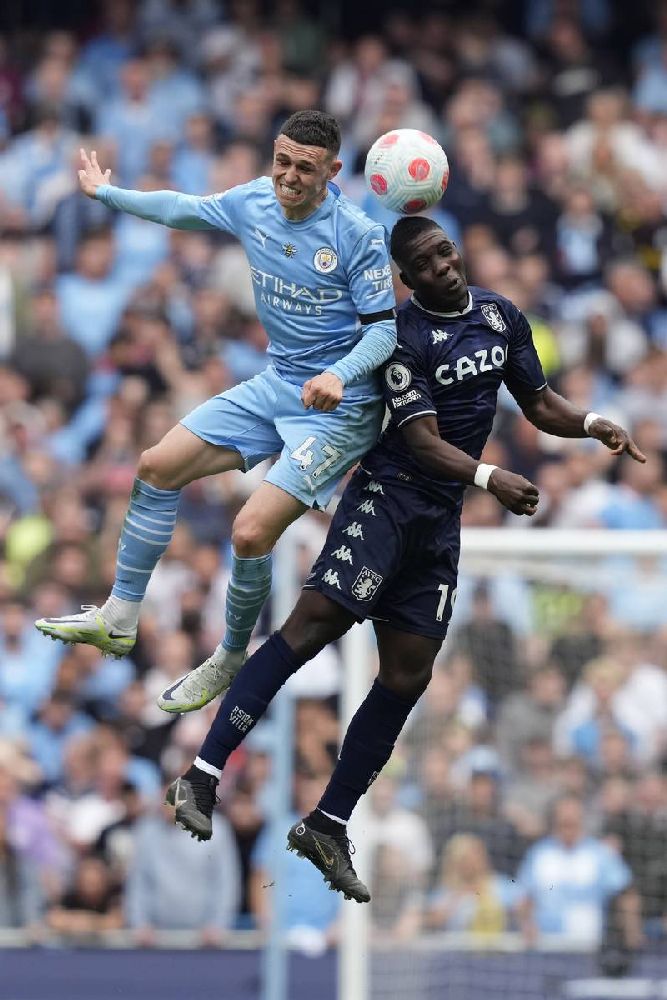 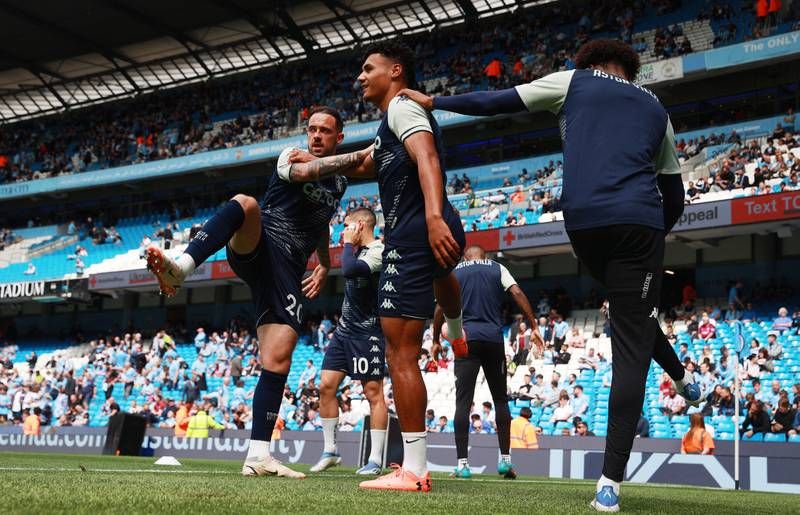 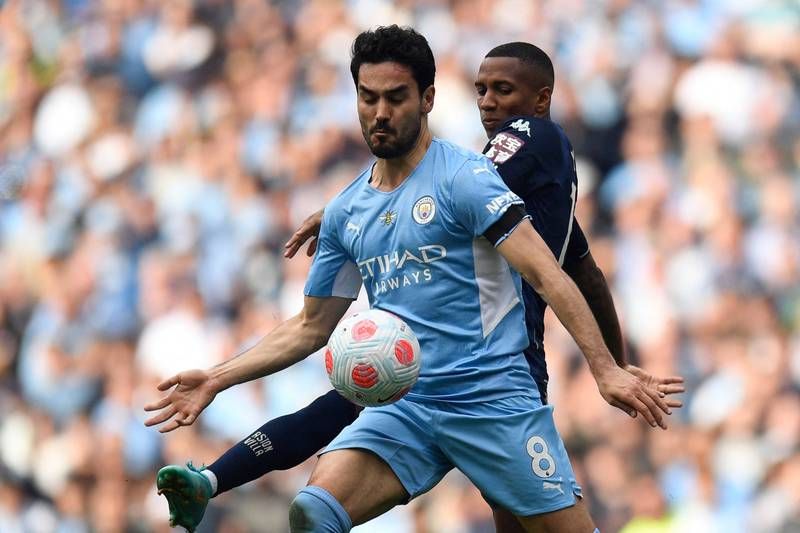 MANCHESTER CITY RATINGS: Ederson – 6. The goalkeeper was let down by his defenders as Cash stole in to rob him of his 21st clean sheet of the season. He made some brilliant saves throughout, and was good with his feet. Getty 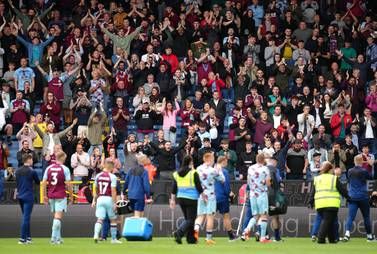 City trailed Villa – managed by Liverpool great Steven Gerrard – 2-0 with 14 minutes remaining and the title was very much up for grabs.

Matty Cash and Liverpool old boy Philippe Coutinho had put Villa in control, but City incredibly scored three times in five minutes with Rodri’s shot from the edge of the box sandwiched between an Ilkay Gundogan double.

Player ratings from the match can be seen in the gallery above. To view the next image, just swipe.