‘Many of us are shocked; there is no certainty’: SpiceJet sends 80 pilots on 3-month leave without pay 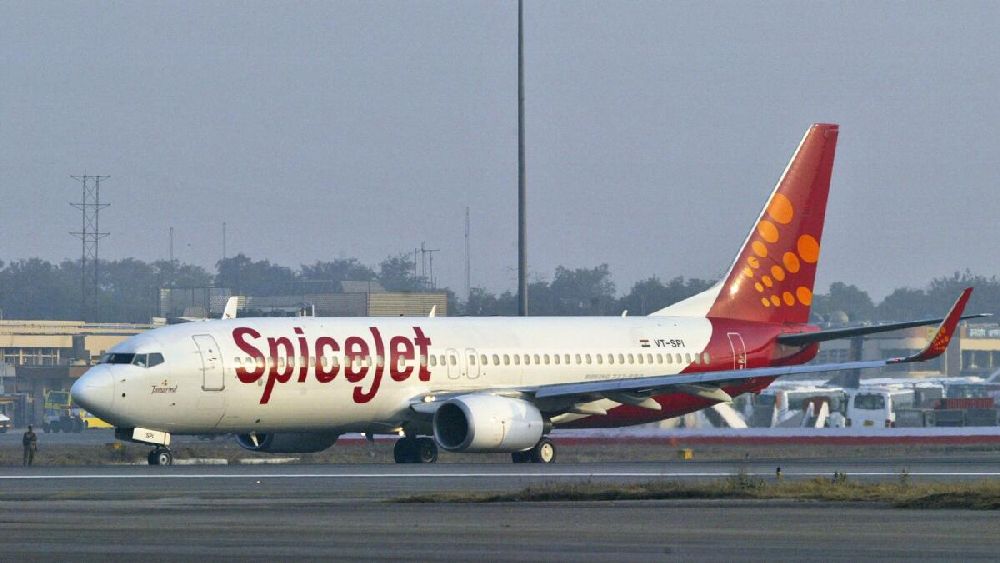 Budget carrier SpiceJet on Tuesday said it has asked 80 of its pilots to go on a three-month leave – without pay.

The move is a temporary measure to rationalise cost, the Gurgaon-headquartered airline said.

“This measure, which is in line with SpiceJet’s policy of not retrenching any employee – which the airline steadfastly followed even during the peak of the Covid pandemic – will help rationalise the pilot strength vis-à-vis the aircraft fleet,” the budget carrier said in a statement.

The pilots who have been forced to go on leave without pay are from the airline’s Boeing and Bombardier fleet.

Earlier on Tuesday, a section of pilots went into a tizzy over the decision of the financially-embattled airline.

“The financial crisis of the airline was known to us, but the suddenness of the decision has shocked many of us”, a pilot said.

“There is no certainty about the company’s financial situation after three months. There is no assurance that those forced to go on leave will even be called back.”