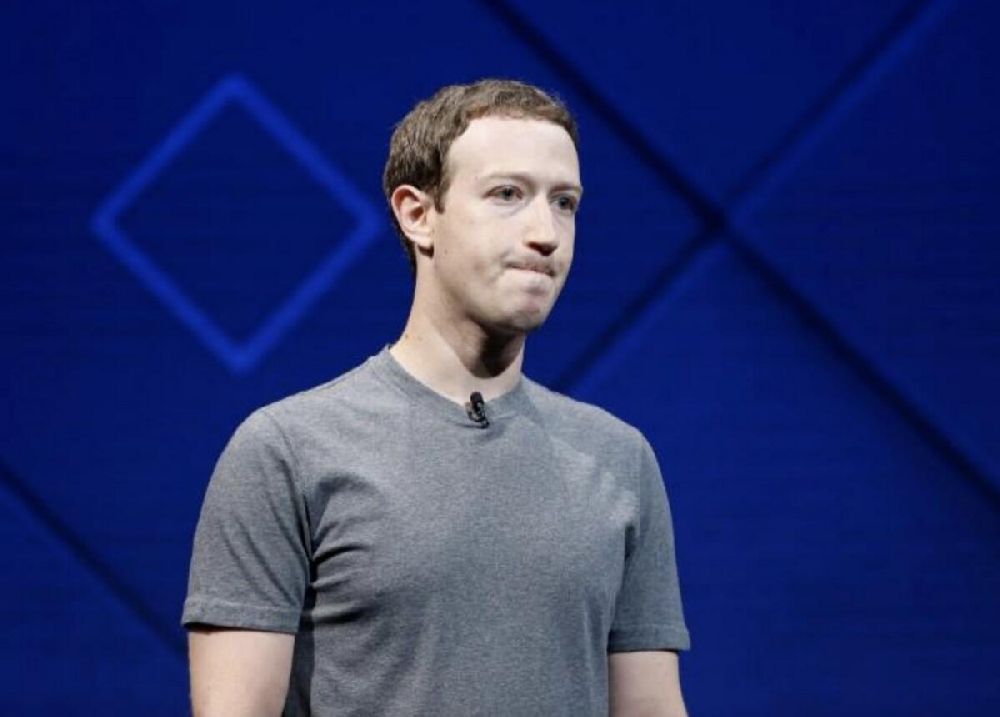 Rumours swirled on social media and in Silicon Valley on Tuesday that billionaire Mark Zuckerberg plans to resign as CEO of Meta in 2023.

People in the know of things had told The Leak that the 38-year-old has decided to step down as the head of Meta – Facebook and Instagram’s parent company.

However, a Meta official has denied rumours through social media while responding to a tweet that links to an article on Zuckerberg’s plan to step down as CEO. Andy Stone from Meta’s communications team responded, saying, ‘It is false’.

The rumors came as Facebook-parent Meta reported that its profit more than halved to $4.4 billion in the third quarter from $9.2 billion a year earlier, and said it plans “significant changes” to bolster efficiency in a tough economic environment. 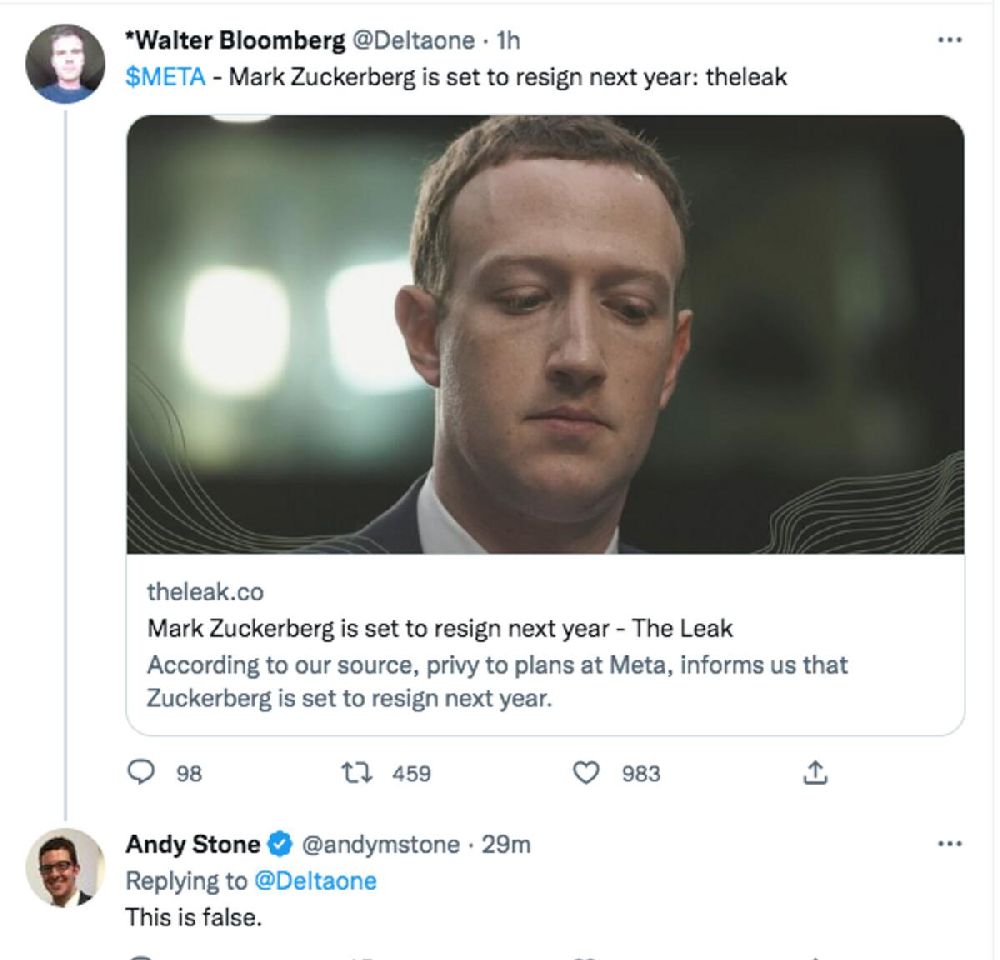 Earlier this month, the company laid off more than 11,000 of its staff in “the most difficult changes we’ve made in Meta’s history,” said Zuckerberg.

He said the cuts represented 13 per cent of the social media titan’s workforce and would affect its research lab focusing on the metaverse as well as its apps, which include Facebook, Instagram and WhatsApp.

However, Zuckerberg told employees that WhatsApp and Messenger would drive the company’s next wave of sales growth, as he sought to assuage concerns about Meta’s finances after its first mass layoffs.

Zuckerberg, addressing pointed questions at a company-wide meeting, described the pair of messaging apps as being “very early in monetising” compared to its advertising juggernauts Facebook and Instagram, according to remarks heard by Reuters.