Maximiliano Richeze: I love leading from the front for UAE Team Emirates 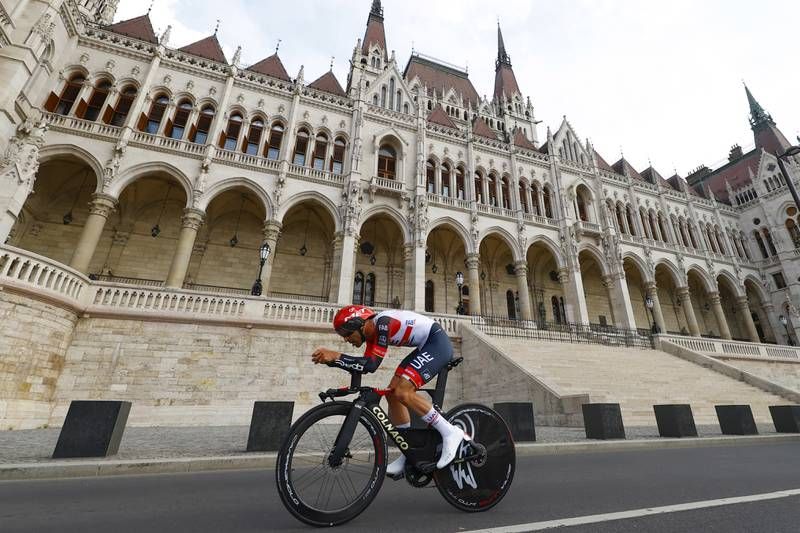 The lead out man is a role often overlooked by the public in its importance to delivering podium finishes for a cycling team.

It’s a role that seems to get lost in the stardom of the sprinters and climbers. A role that appears to require maximum physical exertion with little personal reward.

But for me, this couldn’t be further from the truth.

I actually began my career as a sprinter back in Argentina, spending countless days racing on the track with my friends and teammates under the South American sunshine. Growing up on the track was incredibly beneficial for someone like me, as this arena allows you to really develop the speed and power that you’re able to generate. 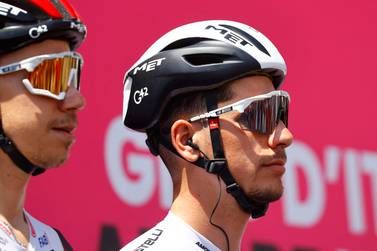 Joao Almeida: I can't wait to race in front of fans at Giro D'Italia

My cycling career has seen me race for five professional teams starting back in 2006. However, it was only when I joined Belgian squad Etixx–Quick-Step that I transitioned from a sprinter into the lead-out man.

As a sprinter, you are always hunting your next victory, and after a while without a win it can lead to an enormous build-up of pressure. You start to develop self-doubt, which as a cyclist is not somewhere you want to be.

Prior to making the tactical switch, I was winning a handful of races per season. While these numbers are still palatable to most cycling teams around the world, I felt that I still wasn’t doing enough as the main sprinter of a world tour team, with expectation levels constantly being pushed and elevated. Since transitioning into the role as a lead out man, I haven’t looked back.

As a lead out cyclist, the training requirements are similar to that of a sprinter. You need to be able to produce an enormous turn of speed and power at the end of a long stage.

My role requires me to protect the sprinter, putting him in the best possible position to attack in the last phase of the race. On the hillier stages, the goal is to ensure the sprinter survives the mountains and doesn’t lose race position.

When it comes to the flatter days, our task is ensuring the sprinters are in position to strike come the final sector of the race. One thing I love about the job is that you’re still in the thick of the action right up to the finish line. Sprint finishes are incredibly exciting, so to have the responsibility of giving your teammate the best possible chance of success at the finish is a pressure that I love and thrive on. 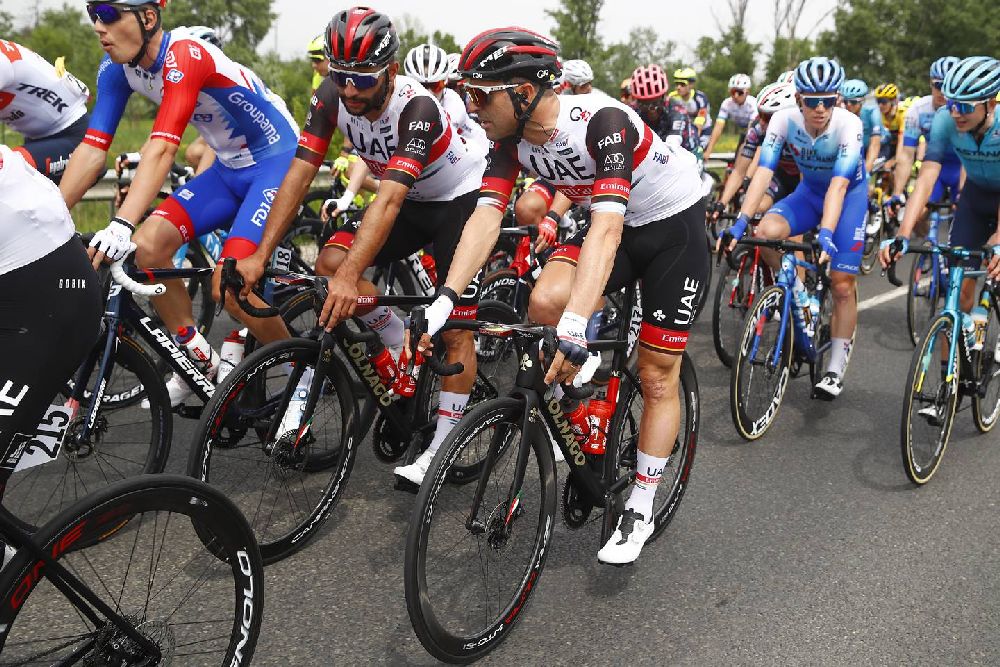 Here at UAE Team Emirates, I am renowned for my relationship with our world-class sprinter, Fernando Gaviria. On joining the team in 2020, he and I immediately rekindled our special bond and working relationship that we have on and off the bike.

Despite the advantage of us both speaking Spanish, in a race scenario we are able to communicate often without talking. We can sense each other’s movements and feelings on the saddle, and are able to anticipate each other’s surges and moments that we look to both attack and also protect. This understanding has led to numerous beautiful victories together, so we’re working hard to produce even more.

So far in the Giro, we have come very close to winning a number of stages, with Fernando in the sprints and Joao Almeida in the mountains. We have performed well as a team, but not quite had the pace to get across the line and stand on top of the podium. Looking ahead to the remainder of the event, our goal is to ensure Joao Almeida retains a strong standing in the GC and is in a position to challenge at the back end of the Grand Tour race.

My time here at UAE Team Emirates has come at the latter stages of my career, but I absolutely love this team and the atmosphere in the group. The support we get from the Emirati people and everyone in the UAE is special. We feel so proud to represent you all.