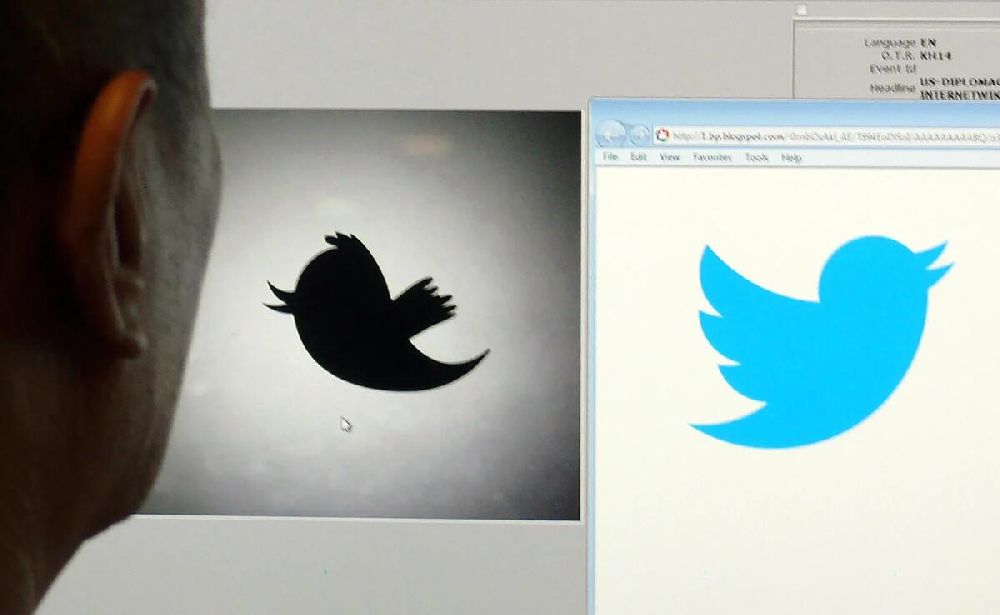 For days, doctors, scientists and public health experts have been telling their Twitter followers where to find them on other platforms, should Elon Musk’s newly-acquired company tank.

The social media giant symbolised by the blue bird has laid off half of its 7,500 employees, while several hundred others have resigned, creating doubts over its future.

Even if it survives, the unpredictability of the new boss has raised fears his policies could profoundly alter the character of the so-called digital town square.

That would be a deep loss for medical experts, who have used Twitter since the start of the Covid pandemic as a tool to quickly gather information, share their research, communicate public health messages and forge new collaborations.

The pandemic was a “tipping point for the use of social media as a primary resource for researchers”, Jason Kindrachuk, a virologist at the University of Manitoba in Canada, told AFP.

As the coronavirus began its global march in January 2020, researchers embarked on studies to understand how the virus spreads, its health effects, and how best to protect oneself.

They shared findings immediately on Twitter to assist the wider medical community and an anxious public, often in the form of “preprints” — early versions of scientific papers before they are submitted to a journal.

“In the middle of a pandemic, the ability to rapidly share information is critical for knowledge translation and dissemination, and Twitter is able to do this in a way that is typically not feasible for textbooks or journals,” said a commentary published in the Canadian Journal of Emergency Medicine.

The process of peer review effectively took place in real time on Twitter, with scientists publicly sharing their interpretations and critiques of each new study.

Of course, there was also a downside: unworthy work received outsized attention, and non-specialists held forth on subjects far from their areas of expertise.

On the other hand, it was thanks to Twitter that experts from around the world were able to find one another easily and team up.

“There are people that I collaborate with now that have been based on interactions that were born out of Twitter,” said Kindrachuk, who has around 22,000 followers.

“To think that that could change in the very near future, that to me does kind of bring some feelings of concern and regret.”

For example, it was the vital work of researchers from South Africa and Botswana that alerted the world to the dangerous Omicron variant in late 2021.

The loss of Twitter would be compounded by the fact it has long been frequented by experts of another profession: journalism.

“Because Twitter is a platform that is followed by a lot of journalists, it helps, there’s a feedback loop. It gets amplified,” explained Celine Gounder, an infectious disease specialist and epidemiologist with 88,000 followers.

She added she had moved a private Twitter discussion with a dozen colleagues to Signal, and started once more posting her thoughts to LinkedIn as well as the Post News platform.

Many experts have now put their alternate social media handles (such as Mastodon) on their Twitter bios, or directed their followers to their newsletters on Substack.

If Twitter doesn’t work out, “we will all adapt, we will find other social media platforms,” said Kindrachuk.

“But it will take time and unfortunately, infectious diseases don’t wait for us to find new mechanisms to communicate.”