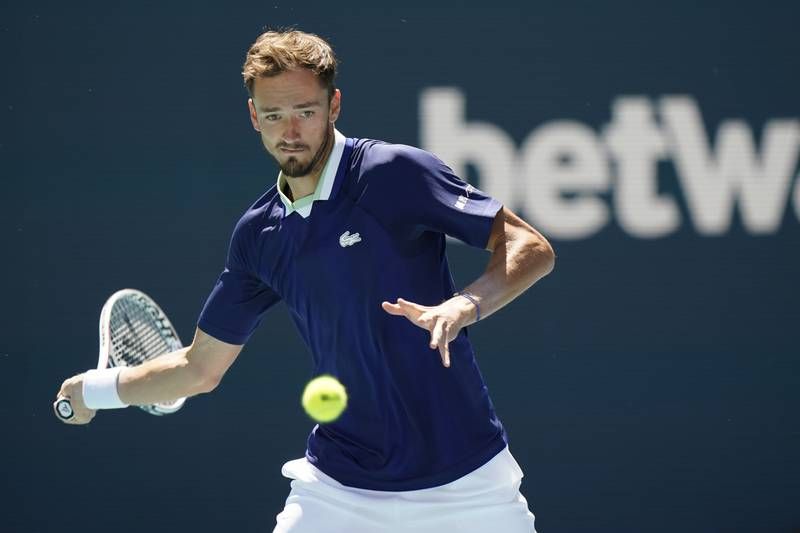 Daniil Medvedev defeated Andy Murray in straight sets in the second round of the Miami Open. AP

World No 2 Daniil Medvedev proved too strong for Andy Murray in the second round of the Miami Open on Saturday, while defending champion Hubert Hurkacz kept alive his defence with a straight sets win over Arthur Rinderknech, and Naomi Osaka advanced on a walkover.

Reigning US Open champion Medvedev never faced a break and proved too nimble for three-time Grand Slam winner Murray, dropping just two of his first-serve points in the second set as he won 6-4 6-2. 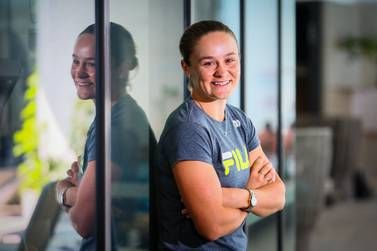 Barty, Borg, Hingis and other tennis stars who retired early – in pictures

“Playing against Andy is never easy,” said Russian Medvedev, who is on a quest to regain his number-one ranking. “Managed to serve well, and I think that was one of the keys today.”

Hurkacz unleashed 17 aces to topple France’s Rinderknech 7-6, 6-2. Rinderknech was unable to convert his sole break point in the first set and lost the momentum altogether after the tiebreak, as the 10th-ranked Pole won the first four games of the second set of their second-round clash.

Japan’s Osaka advanced to the fourth round on a walkover after Czech Karolina Muchova withdrew following an injury she sustained during warm-ups.

The four-time Grand Slam champion will next face Alison Riske, who defeated Ann Li 6-2, 3-6, 6-3 in an all-American clash.

Muchova’s was the latest injury to mar the women’s field in Miami after Garbine Muguruza and Simona Halep pulled out on Thursday.

“He’s a fighter,” Tsitsipas said of De Minaur. “I really hope to bring out the same kind of level that I brought in the third set and maintain that throughout the match.” 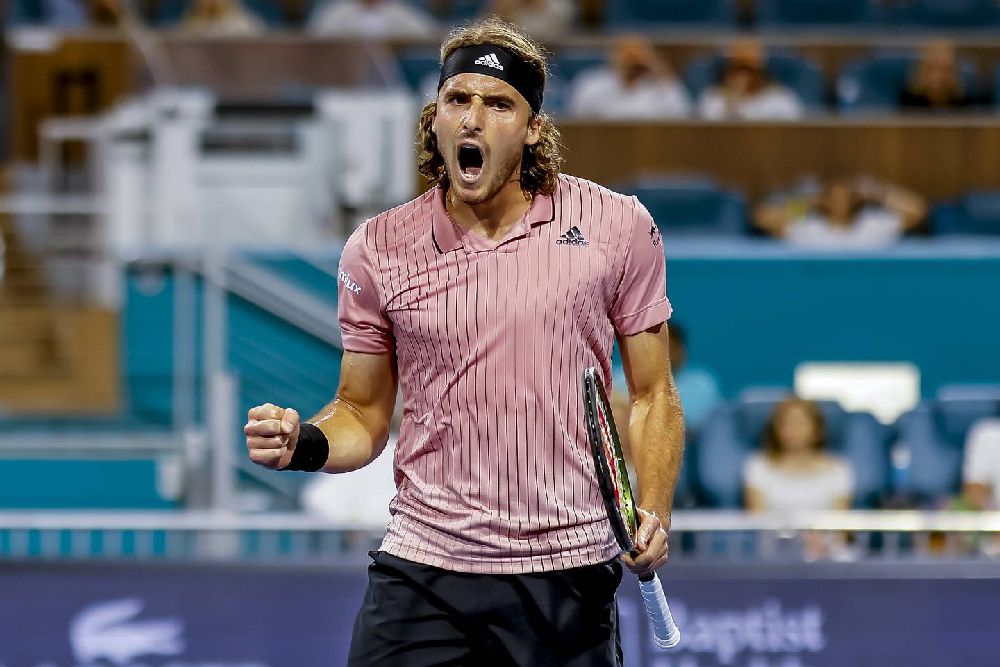 Spain’s 18-year-old Carlos Alcaraz secured his maiden win at the Miami event with a comfortable 6-3, 6-2 victory against Marton Fucsovics of Hungary.

Fresh from collecting the biggest title of his career at Indian Wells, American Taylor Fritz survived a surprise test from Kazakhstani qualifier Mikhail Kukushkin to win 6-3, 5-7, 6-3.

Kukushkin put up a strong defence, with eight of 11 break points saved, but struggled against his opponent’s powerful serve, with the 13th-ranked Fritz launching 10 aces.

Fritz drew a picture of the sun and the caption “x 2?” on the on-court camera after the match – a hint that he perhaps was chasing tennis’s elusive “sunshine double” of Indian Wells and Miami – but said afterwards that the gesture was intended as a joke.

“I’m not coming here expecting to win the tournament or anything. I’m going into it with the same mentality as Indian Wells,” he said. “Take it one match at a time.” 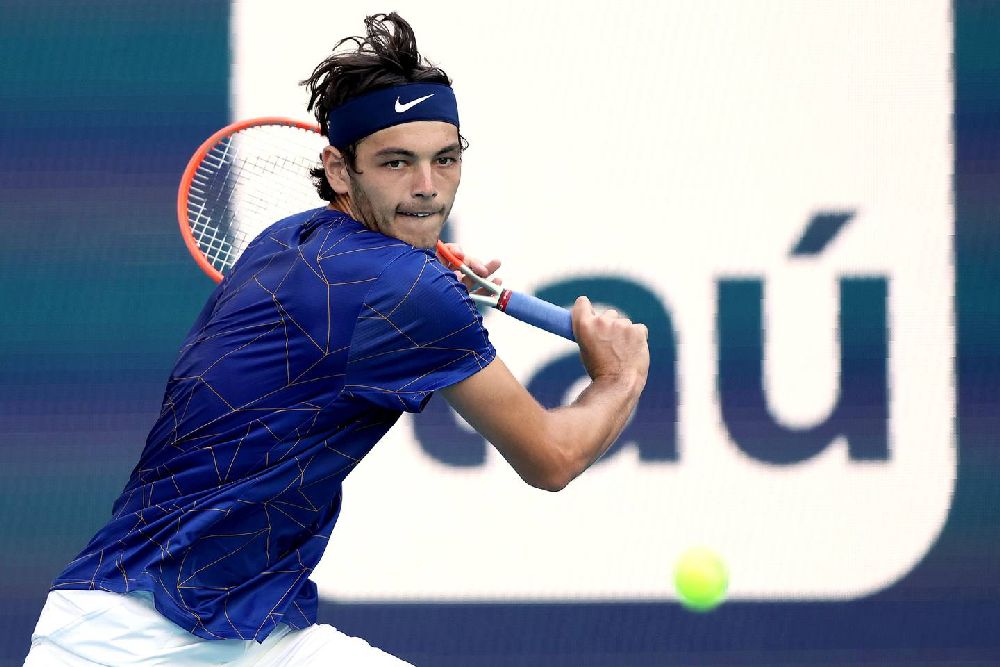