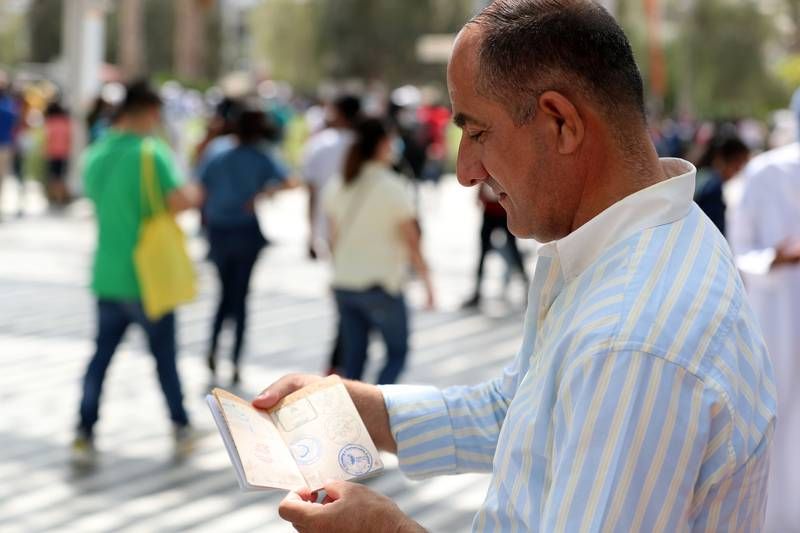 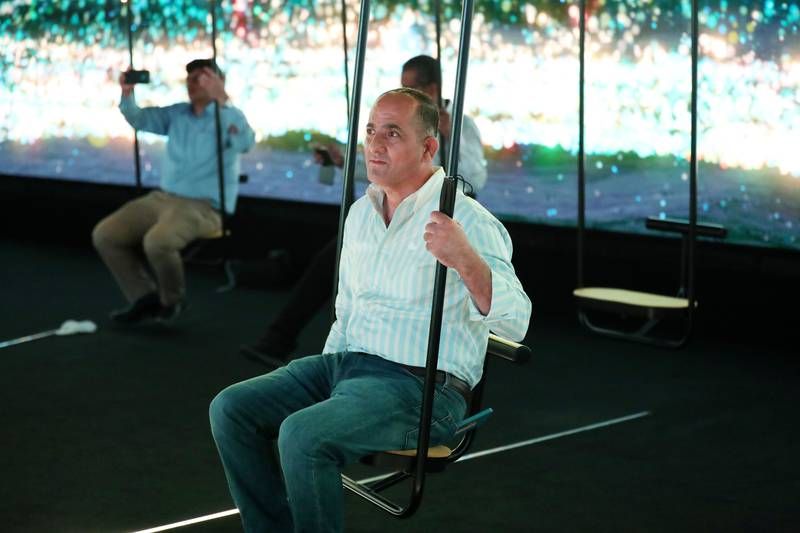 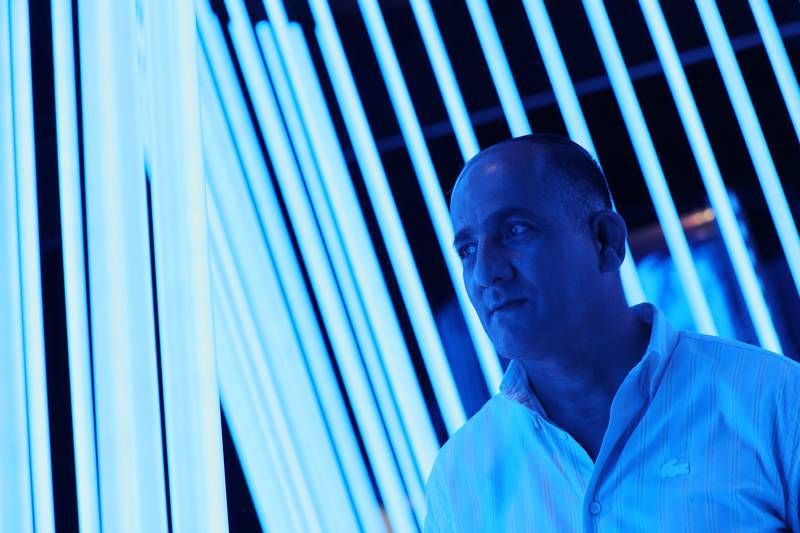 Faris Aziz, a Dubai resident, has visited the Expo more than 50 times. Germany’s pavilion, pictured, is his favourite. All photos: Chris Whiteoak / The National

An Expo 2020 Dubai super fan has visited every pavilion at the mega event during a remarkable trip around the world’s fair.

Faris Aziz Ahmad has walked through the gates of the mega event more than 70 times since October, making sure to sample each and every one of the more than 200 pavilions on show.

The mechanical engineer even took time off from his government job to allow him to pay daily visits during Expo’s final three weeks.

Despite his many experiences, he still finds something new to enjoy each time.

“I get knowledge,” is his answer to why he is among Expo’s most fervent supporters..

“Expo gives me information. It gives me more power to look to the future, makes me strong, give me more ideas. I find something new each time.”

Before pavilion staff began to recognise the familiar face in the line, he had waited in queues for hours.

He recalled spending 12 hours spent in queues across three days.

The Syrian expatriate has been a UAE resident for more than 16 years and said the world’s fair has given him the opportunity to learn about countries that he had not known of before.

Nations in Africa and island nations have captured his attention apart from the big pavilions that are on most to-do lists.

Faris travels far and wide but has familiar favourite

His multiple visits have caused some such as the German pavilion to give him a special pass for quick access so he does not have to stand in queues each day.

The all-time favourite of the 48-year-old is Germany as it gives him pointers about wind, solar, thermal energy that will be an asset in his job.

German pavilion staff confirmed that Mr Ahmad has visited the pavilion about 50 times.

He has collected Expo yellow and white passports filled with stamps of the pavilions he has visited.

The white passport is available for fans who have amassed 100 or more pavilion stamps in the yellow passport.

“I visit Germany many times because I understand how to re-use damaged material, how you should not throw and that can benefit the climate,” he said.

“I learn how to use bacteria to kill other bacteria. I visit all pavilions in Expo many times. Some pavilions I visit maybe 20 times and Germany 50 times.”

He hopes to use the information to think of ways to save money and energy in cooling and construction.

‘I will miss everything’

Mr Ahmad is among the thousands at the Expo site in the final few weeks where he has been spending close to 10 hours absorbing green solutions to make the world a better place.

“When Expo is gone, I will miss it too much,” he said.

The Expo 2020 Dubai began in October last year and ends on Thursday.