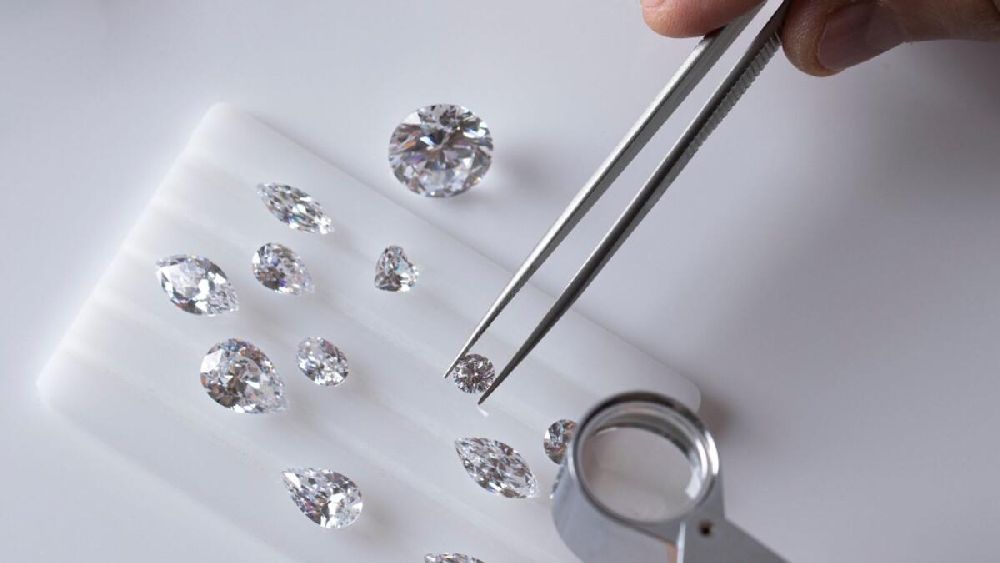 When diamond merchant Jairambhai Ankolia, 39, decided to send Dh1.38 million worth of diamonds to his Dubai office from India, little did he know that he would be caught in an outrageous theft, kidnapping and extortion plot.

Three people have so far been arrested in the case by Mumbai police. All of them are residents of Surat, a city located in the western Indian state of Gujarat.

Police said the Ankolia initially reached out to a woman acquaintance in Surat, hoping she would carry along the diamonds to Dubai as she happened to be a frequent visitor to the UAE.

However, the woman offered to have the precious stones sent through her employee who she claimed was scheduled to travel to Dubai from Mumbai on September 20.

Ankolia was assured that he didn’t have to worry as the employee, Vijay, was trustworthy.

As it turns out, the woman had hatched a sinister plan with Vijay to not only steal the precious stones but also make some more money from extortion, said a police officer who investigated the case.

Secure in the belief that the diamonds will be in safe hands, Ankolia handed them over to Vijay at Mumbai Airport early Tuesday morning.

But Vijay wasn’t flying to Dubai. As part of a plan, he sneaked out of the airport where he was met by the other two suspects. However, when Ankolia called Vijay to enquire if he had boarded the plane, he carried out the charade, saying he was still in the immigration queue.

And since subsequent calls to Vijay went unanswered, Ankolia assumed that would be onboard the flight.

The diamond merchant was driving back when he got call from a man who claimed that Vijay had been detained by custom officers.

Ankolia was told that the ‘officers’ would let the man go provided they were paid some money.

Ankolia was instructed to meet the custom officers at a guest house in Mira Road to resolve the matter.

Upon the instructions of the police, Ankolia told the caller that he will send a friend with the money to the guest house.

However, no sooner did Ankolia’s friend reach the guest house, he was overpowered and detained.

Next, Ankolia got a call that they would kill the man if he didn’t pay Rs8 million (Dh336,000) in ransom money.

A team from the Mumbai Crime Branch led by assistant police inspector V. Raskar then stormed into the guest house room and nabbed the three suspects including Vijay.

The diamonds were also recovered. The suspects were produced before a court and remanded in police custody till September 28.

A hunt has now been launched for the woman.