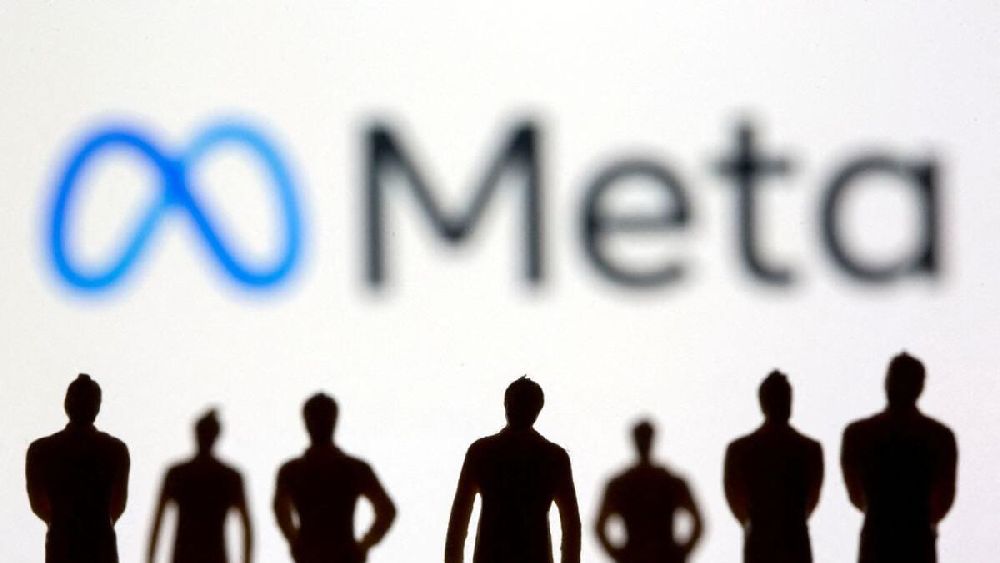 Facebook and Instagram’s parent company Meta reported its first-ever yearly decline in revenue for the second quarter, announcing a 1 per cent drop to $28.8 billion.

As per The Hollywood Reporter, the company also saw net income fall by 36 per cent, landing at $6.7 billion for the second quarter, while total costs and expenses rose by 22 per cent to hit $20.5 billion.

According to Meta’s earnings release, a “weak advertising demand environment” is expected to continue into Q3. The company forecasts revenue of between $26-28.5 billion for the quarter.

“We seem to have entered an economic downturn that will have a broad impact on the digital advertising business,” Meta CEO Mark Zuckerberg said during the company’s earnings call.

“Given the more recent revenue trajectory that we’re seeing, we’re slowing the pace of (our) investments and pushing some expenses that would have come in the next year or two off to a somewhat longer timeline,” he added.

Zuckerberg also said the company would be reducing its “headcount growth over the next year.”

The company’s stock dropped slightly in after-hours trading following the results. The results also largely followed a broader decline in the digital advertising market, dinging rivals such as Alphabet and Snap.

Meanwhile, in its effort to compete with TikTok, Meta is rearchitecting Facebook and Instagram to place emphasis on short videos and posts that its system recommends to people, The Verge reported.