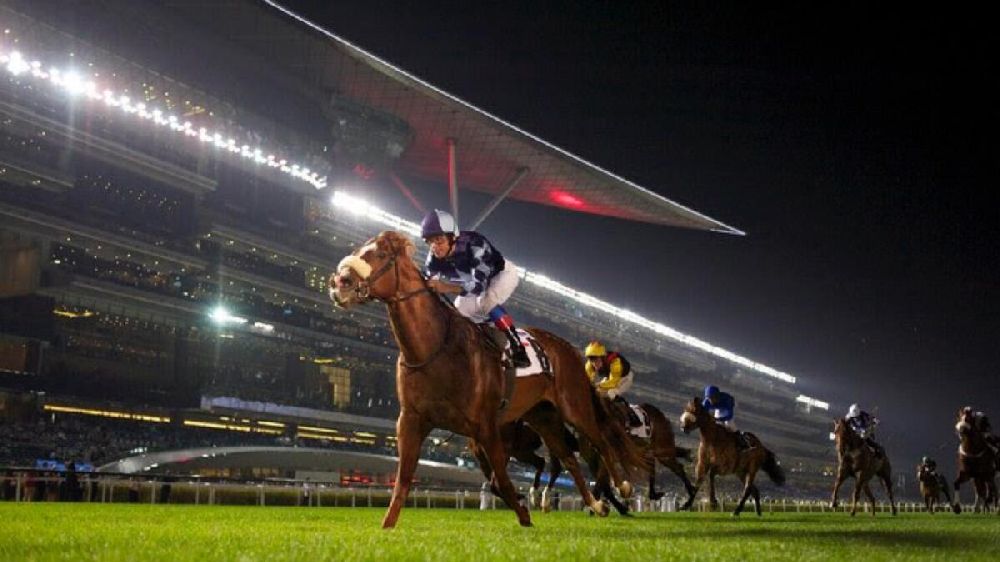 Ahmed Al Mehairbi’s lightly-raced son of Dahess went on to finish a close second to First Class in the Group 1 Kahayla Classic, a 2000-metre contest, that will once again be his principal target of the season.

The strong 15-runner field also features 2021 Kahayla Classic winner Deryan, who will be having his first start for Majed Al Jahoori.

Group 1 Al Maktoum Challenge Round 2 winners also hold strong claims in a race that looks like a very competitive renewal.

The thoroughbred highlight is the Longines Master Collection Handicap, a six-furlong contest on dirt that is the port of call for horses, who will line up for some of the leading sprint races of the 2022-2023 UAE racing season.

Commenting on Longines’ long association with racing at Meydan. Matthieu Baumgartner, Longines Vice President Marketing, said: “Longines is proud to be the Title Partner, Presenting Partner and Official Timekeeper of Meydan Racecourse. This partnership reinforces Longines’ long-lasting dedication and commitment to the equestrian world, which dates back almost one century and a half.”

The Swiss-based watchmaker is a strong supporter of equestrian sports while their backing of Dubai Racing Club includes the Longines $6 million Dubai Sheema Classic, one of the world’s most valuable turf races run on the Dubai World Cup card in March.

“Longines has been a fantastic supporter of racing and equestrian sport in Dubai for a long time,” said Major General Dr. Mohammed Essa Al Adhab, General Manager of Dubai Racing Club. “Longines timepieces are synonymous with excellence and beauty, and we look forward to welcoming the team and their guests back to Meydan Racecourse for an exciting evening of racing.”

Friday’s action begins at 6 pm and General Admission starts at just Dh 2, with access to The Premium enclosure priced at Dh 50. There is also a range of hospitality packages available.