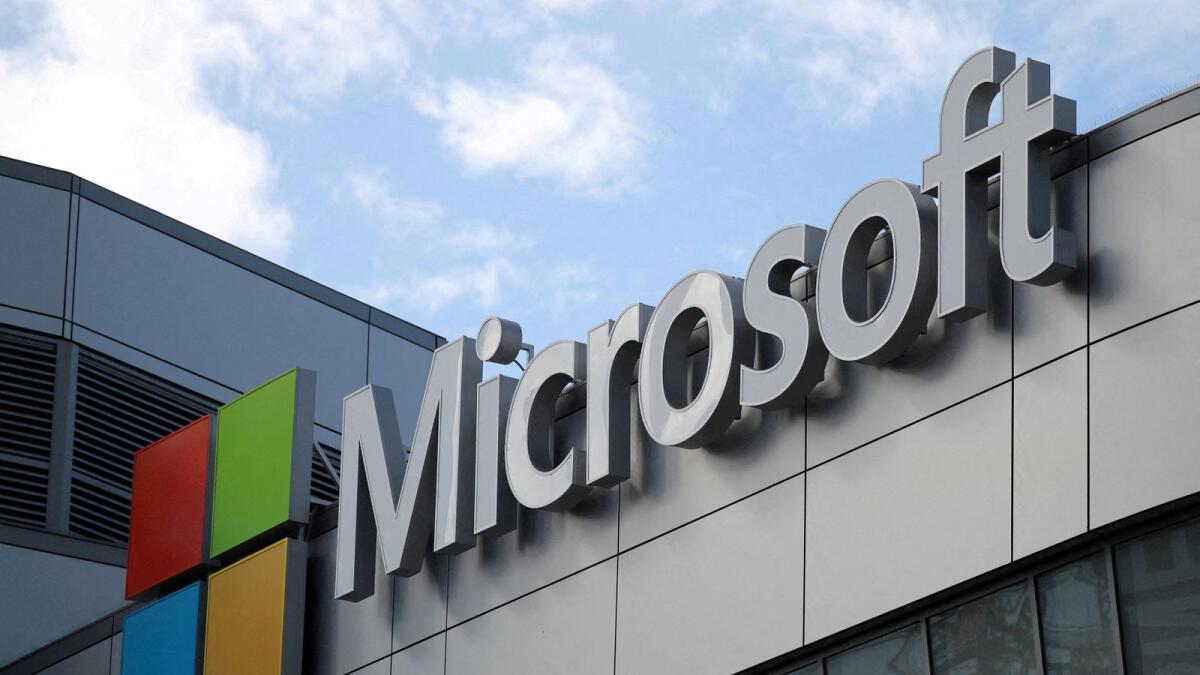 Microsoft on Wednesday said it would layoff 10,000 employees in the coming months as the economic downturn continues to punish US tech giants.

The cuts were “in response to macroeconomic conditions and changing customer priorities,” the maker of the Windows operating system said in a US regulatory filing.

A Microsoft spokesperson told AFP that the company would not comment on what it referred to as “rumour.”

The Washington state-based company, which industry trackers say has more than 220,000 workers, trimmed its ranks of employees twice last year.

A new layoff announcement would come a week before Microsoft is to report its earnings for the final three months of last year.

“Over the last few weeks we have seen significant headcount cut reduction from stalwarts Salesforce and Amazon,” Wedbush analyst Dan Ives said in a note to investors.

Wedbush is expecting staff cuts of another 5 to 10 per cent across the tech sector, Ives told investors.

“Many of these companies were spending money like 1980’s Rock Stars and now need to reign in the expense controls ahead of a softer (macro-economic conditions),” Ives wrote.