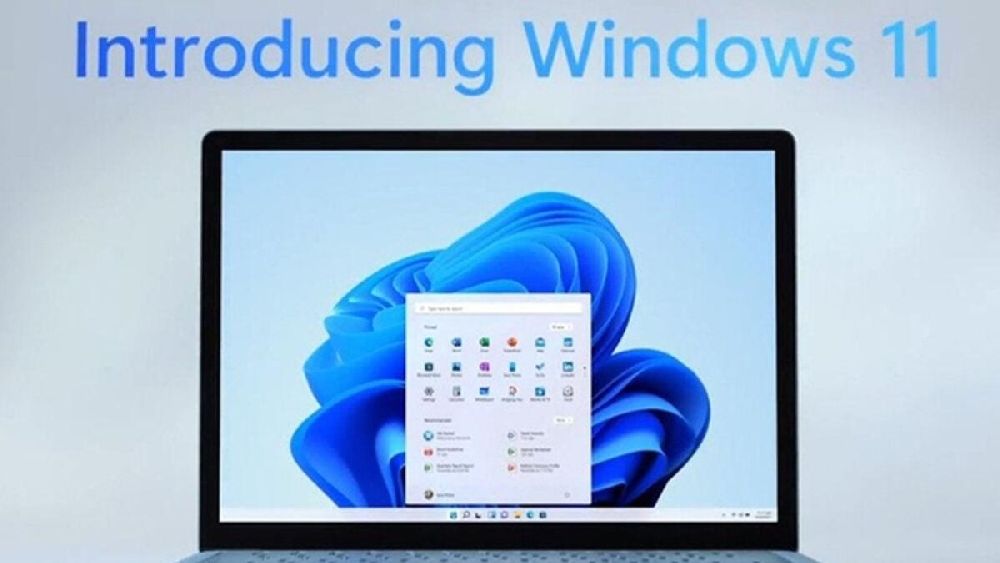 American multinational technology corporation Microsoft has confirmed that it is now rolling out Android app support to Windows 11 users in 21 more countries.

According to GSM Arena, WSA, i.e. Windows Subsystem for Android, became available to download for all Windows 11 users, to enable Android app support.

With this update, more users can take advantage of a limited selection of Android apps that can be downloaded from the Microsoft Store.

Microsoft states that the machine must have at least eight gigabytes of RAM (16GB is recommended), an SSD (solid-state drive), Intel core i3 8th Gen or above, and the Virtual Machine Platform setting must be enabled as well.

Those who want to enable Android app support on their Windows machine, can head into the Microsoft Store, download ‘Amazon Appstore’ and install ‘Windows Subsystem for Android’ when prompted.

Once installed, open Amazon Appstore and log in with an Amazon account to browse the app. There currently aren’t many apps available from the Amazon Appstore, but there are ways to sideload apps.

The Subsystem for Android that was built into Windows 11 is one of its more intriguing features. Depending on the hardware configuration of the computer, this enables Windows 11 users to run Android apps either natively or through X86 emulation.