AUM reached $35bn as of the third quarter of 2021, data and analytics specialist Preqin says 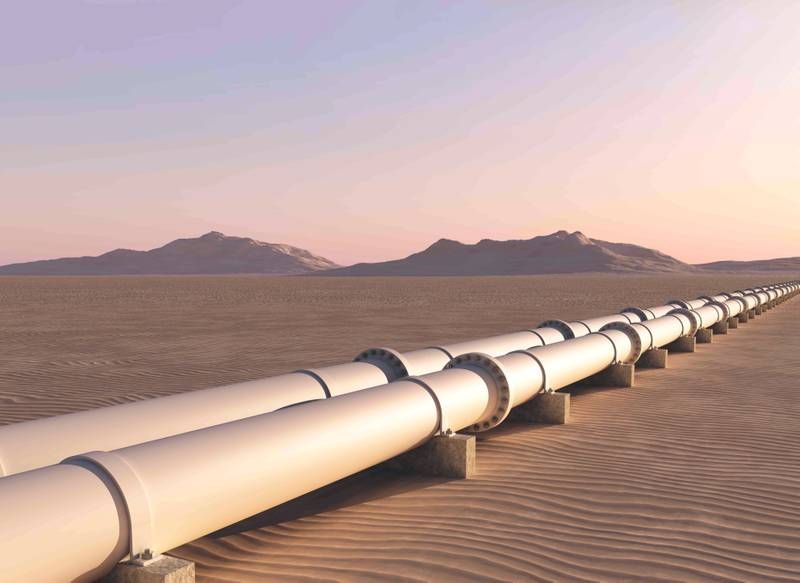 Assets under management in the Middle East, which increased 52 per cent over the past three years, are set to grow further as oil and gas prices continue to rise.

A rally in oil prices, up more than 60 per cent over the past year and hovering above $100 a barrel, along with soaring natural gas prices are helping to drive private capital’s improved fortunes in the Middle East, alternative assets industry data and analytics specialist Preqin said in a report on Thursday.

Natural gas prices in the US soared to a 14-year high this month and they surged in Europe as a result of the Russia-Ukraine war, now in its third month.

After contracting in 2015-2016 following the oil price slump that started in 2014, assets under management in the Middle East have rebounded since the end of 2019, increasing 52 per cent to $35 billion, with Saudi Arabia and the UAE recording improvements. Venture capital deals in the region’s software, internet and financial services sectors have grown in line with local governments’ efforts to boost high-skilled jobs and make their economies more service-based.

“This deal, and many others, signal the strength of regional governments’ commitments to economic diversification, as well as the future role of private capital models in delivering this,” Preqin said.

Venture capital fund-raising accounted for, on average, about 41 per cent of capital raised annually and 46 per cent of total capital ($3.7bn) since 2017, it said.

As private capital markets evolved over the past few years, the asset class mix in the Middle East has also changed and the inflow of international capital has increased into deals.

“Not only has the asset class mix changed with fund-raising moving away from real estate and more towards venture capital, but international capital is increasingly flowing into deals in the region,” said Alex Murray, vice president of research at Preqin.