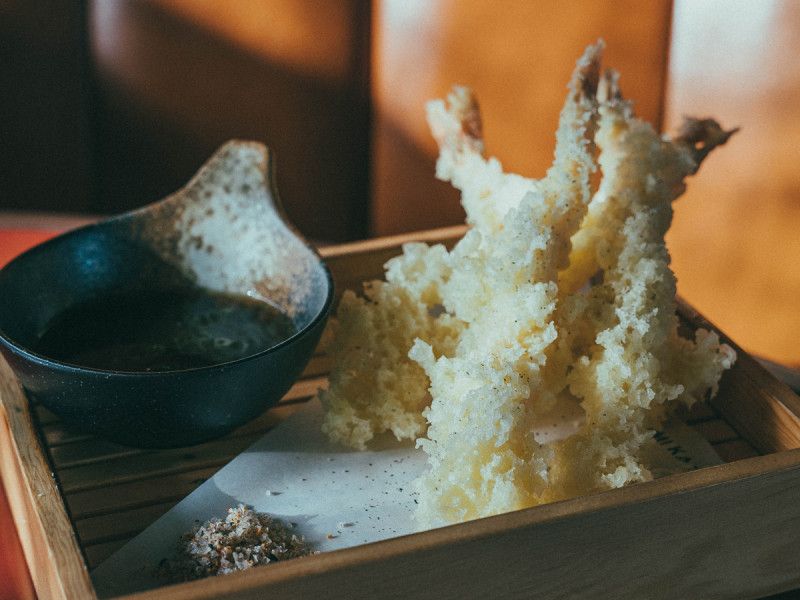 You don’t often need to button up your coat when dining out in Dubai, but it’s strongly recommended when venturing to the cooler-than-cool Mimi Kakushi.

Dining out at this Restaurant Village Four Seasons Resort hotspot is akin to jumping into a time-machine and swinging into 1920s Osaka, with butter-smooth jazz and the merging of modern art and western fashion creating a corner of time you won’t want to eject from.

The culture clash that challenged the traditional status quo in Japan all those decades ago epitomised the golden era of oriental art deco, and its influence is rampant at Mimi Kakushi. 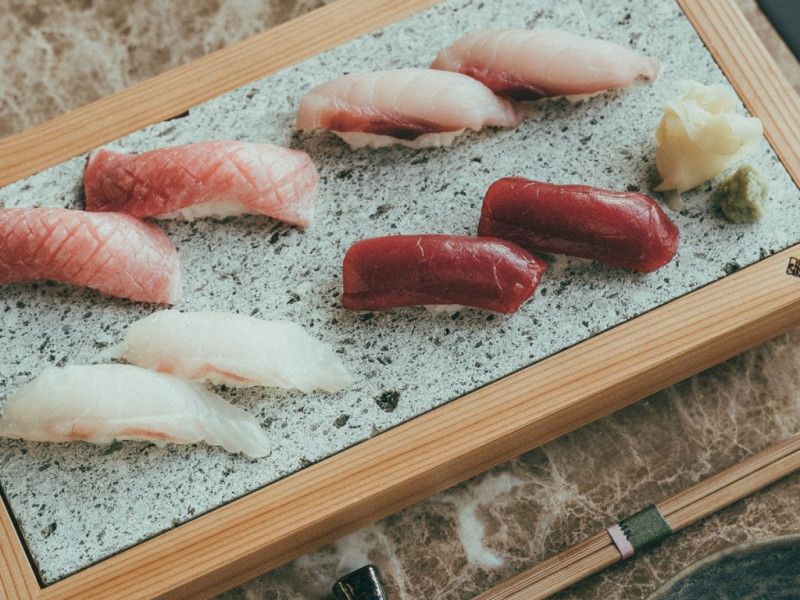 Conceived by the team behind La Cantine du Faubourg, Ninive and Twiggy by La Cantine, Mimi Kakushi pays homage to the modernist Mavo movement celebrating the radical and avantegarde.

This artistic anarchy that peaked in the 1920s, shattered conventions and confronted traditions.

Today Mimi Kakushi reinvents that portion of history, creating a space for exploration and jubilation.

The distinctive sounds of trumpeter Fumio Nanri, known as the Satchmo of Japan, create the perfect jazzy vibe for each dining experience, which is built around the concept of tastes from the East and rhythm from the West. 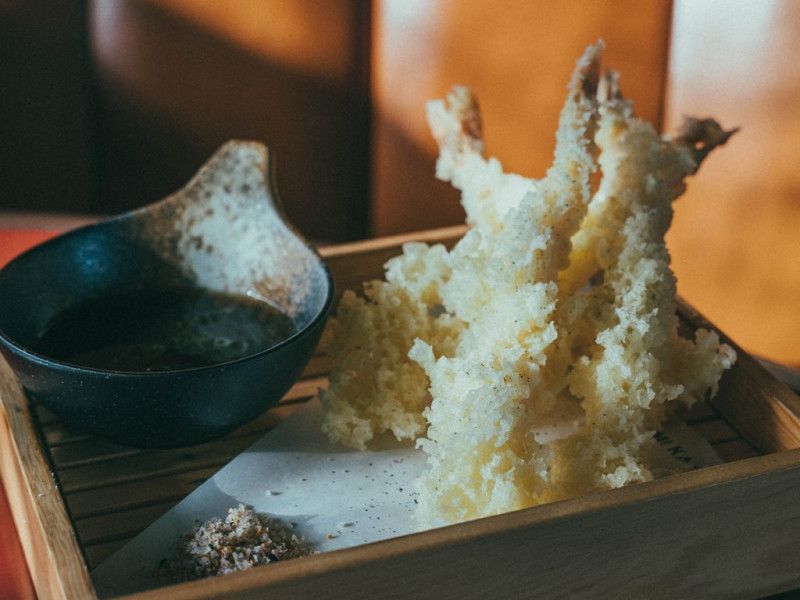 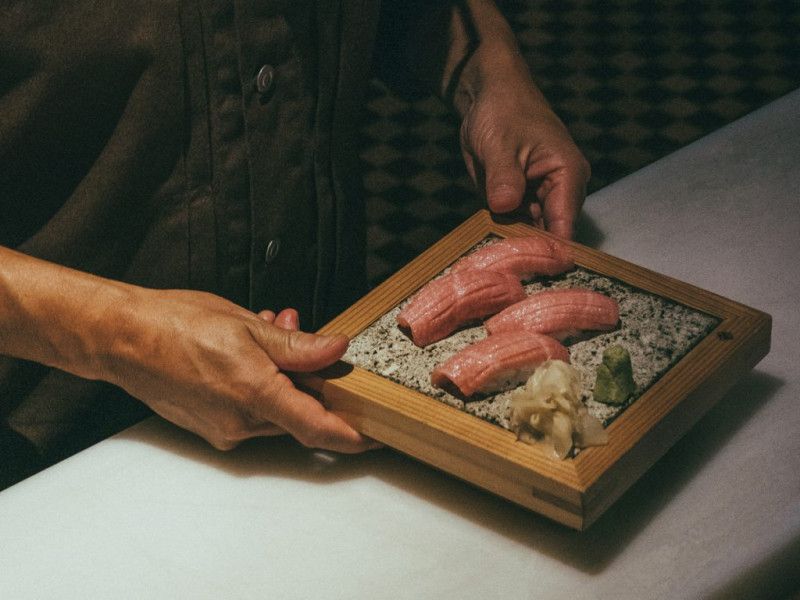 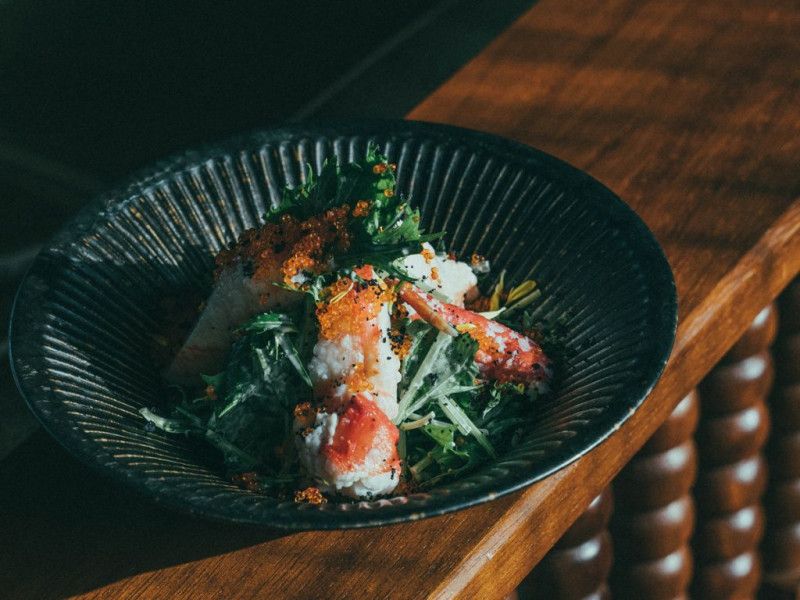 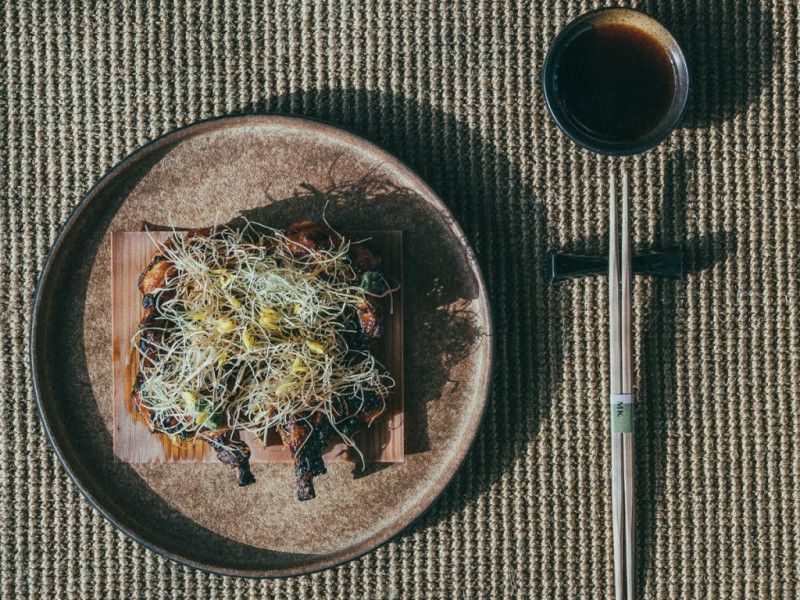 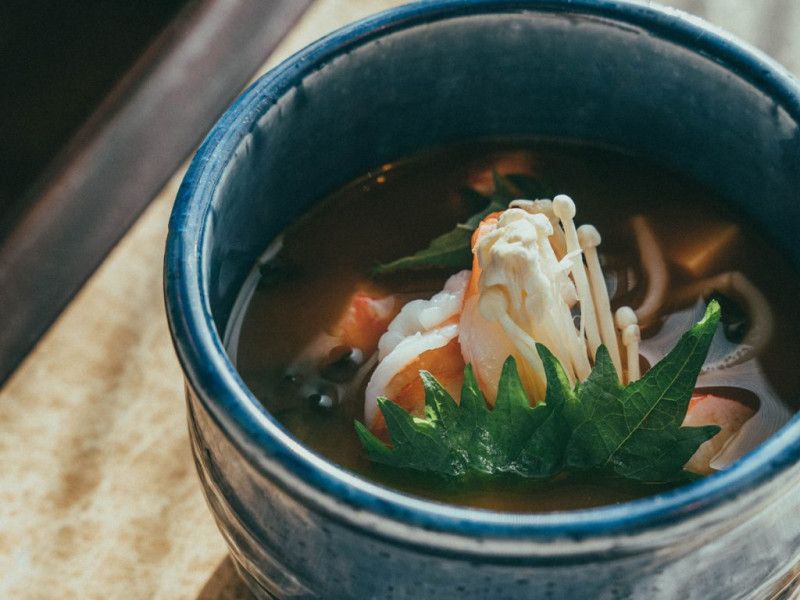 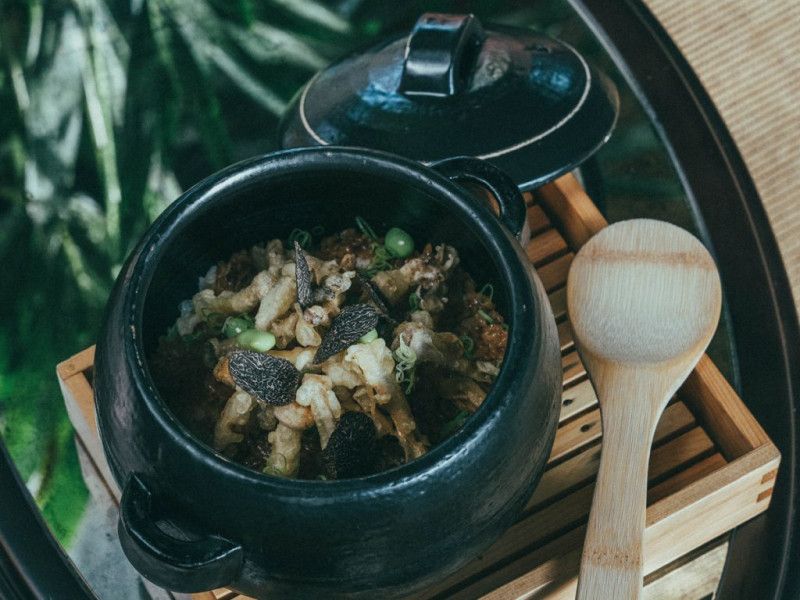 Sharing plates of sashimi, sushi, tempura and gyoza fill each table – and that’s just for starters.

Signature menu creations include the likes of kagoshima wagyu beef, paired with an extensive drinks menu and an eclectic dessert selection rounding off the grand finale.

Mimi Kakushi is named for a modern bob hairstyle adopted by cutting edge stylistas in Osaka in 1922.

Now, in 2021, Mimi Kakushi is at the cutting edge of dining in Dubai.