Shocked by the magnitude of the loss, commentators lambast star striker for his poor performance against Senegal 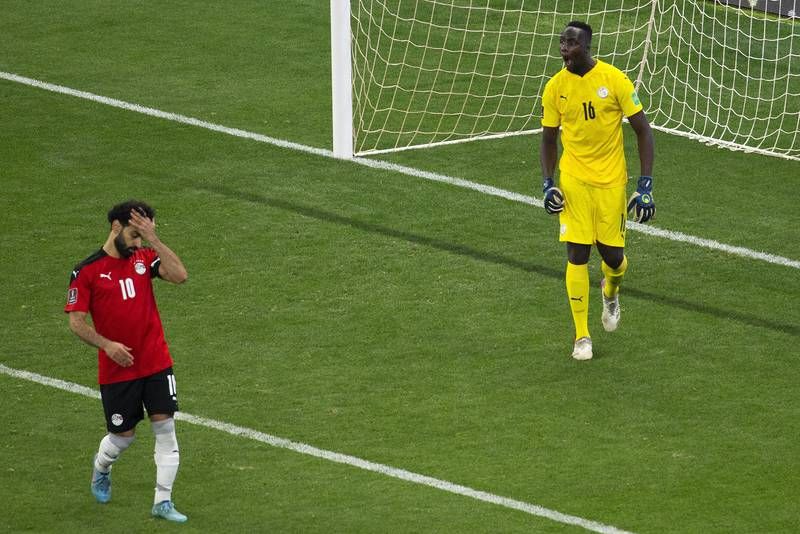 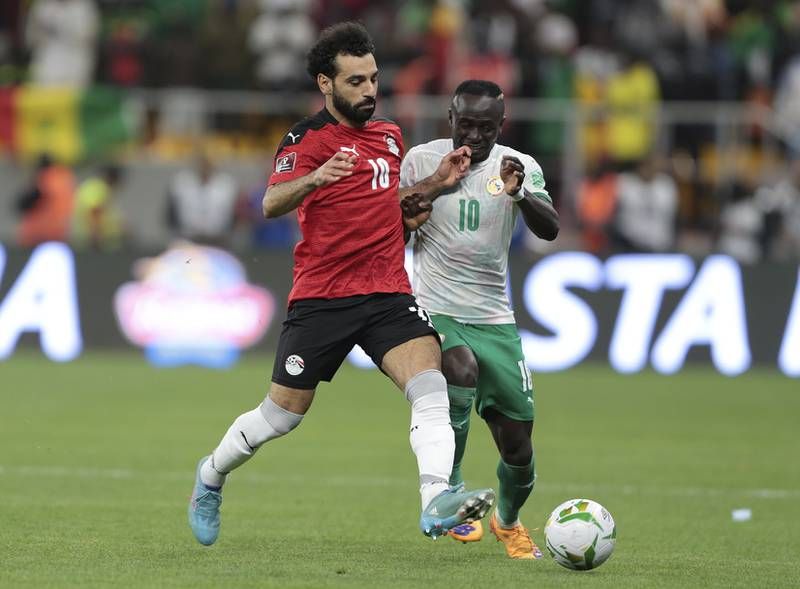 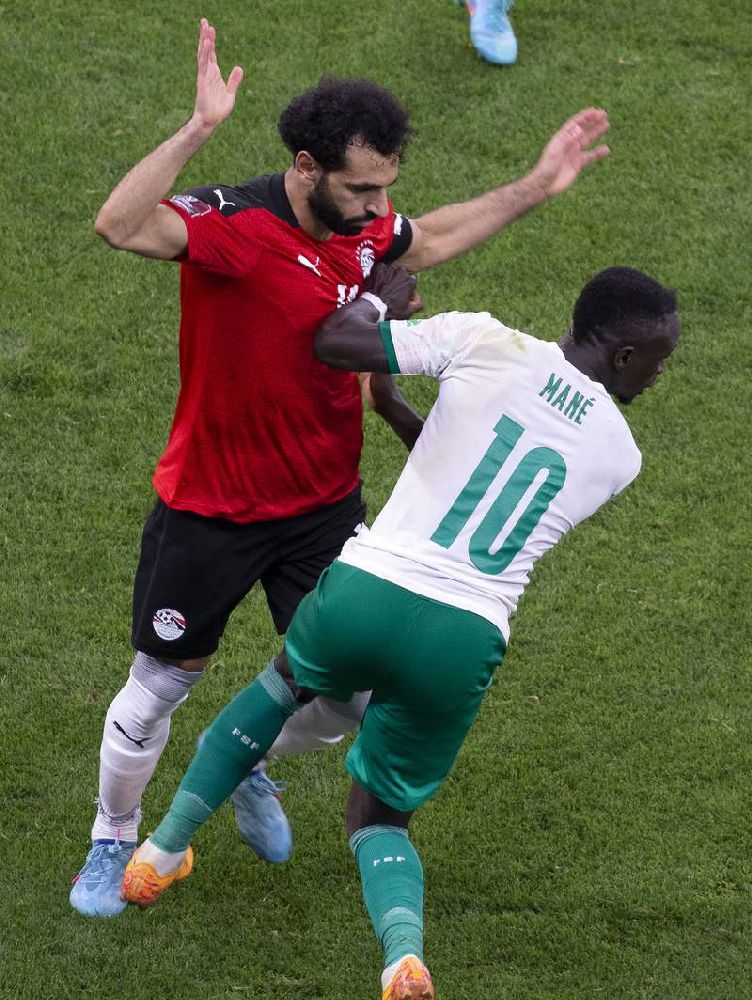 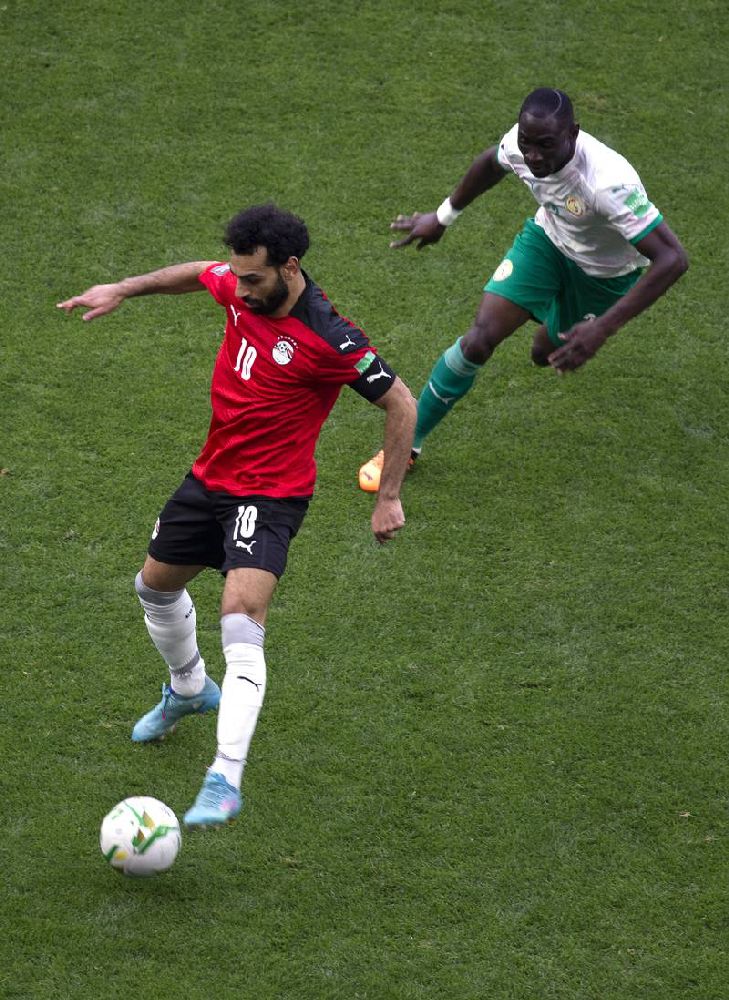 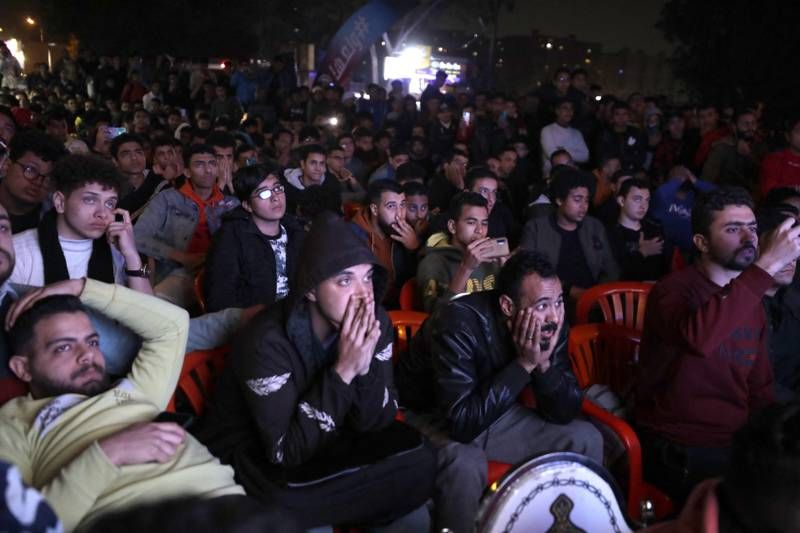 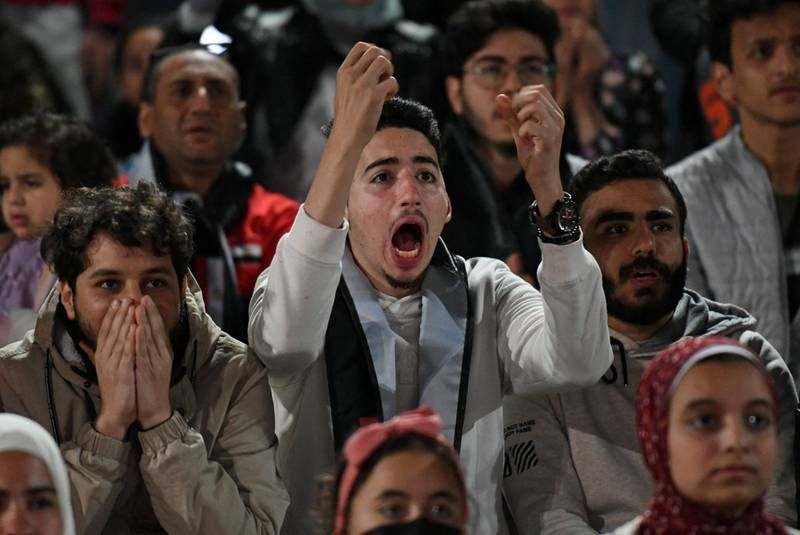 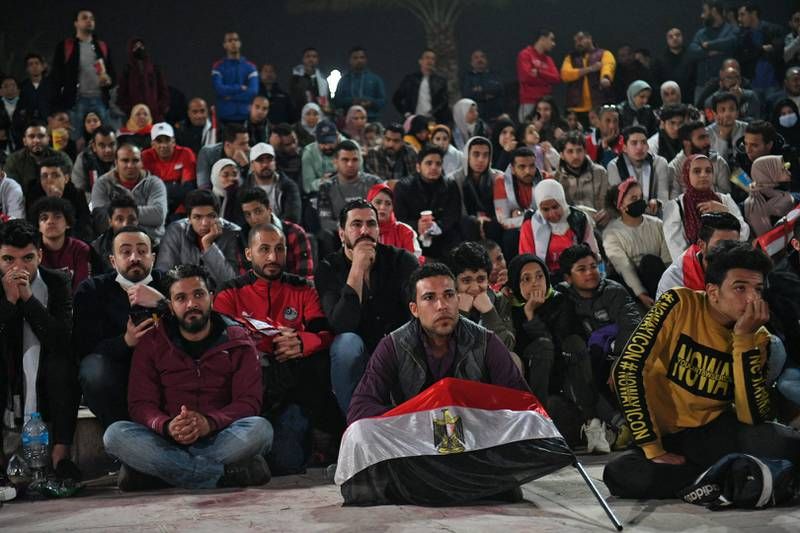 For Mohamed Salah’s Pharaohs and their millions of fans, it was nothing short of heartbreak made all the more painful because of the manner in which they lost to Senegal in a crunch World Cup play-off.

The Pharaohs lost to Senegal in a penalty shoot-out on Tuesday in Dakar after the two African powerhouses remained locked at 1-1 on aggregate after extra time.

The result gave Senegal a berth in the World Cup in Qatar later this year, while the Pharaohs must now wait another four years before they can have shot at a place in the planet’s most coveted tournament.

The Pharaohs’ loss left the nation of 102 million stunned and despairing.

Millions silently left the cafes, tea houses and eateries where they watched the match on television. Boys and girls in sports clubs were in tears; and an eerie quiet descended on Cairo after the match, replacing the hustle and bustle typical of a city notorious for its noise.

Sad faces could be seen everywhere in the sprawling metropolis and it was all that the city’s 20 million people talked about on Wednesday.

The post-match blues sharply contrasted with the buzz on the city’s streets in the hours before the match, when hawkers did a brisk business selling flags and hats in the black, white and red of the flag. Pundits on hour-long sports talk shows were brimming with confidence that it was going to be the Pharaohs’ day.

The loss, however, was that extra painful because it mirrored the Pharaohs’ loss to Senegal last month in the final of the African Cup of Nations in Cameroon.

Then, as on Tuesday, Senegal won in a penalty shoot-out after extra-time and it was Salah’s Liverpool teammate Sadio Mane who again took the winning spot-kick.

“It’s a sad day for Egyptian football and a sad day for the people of Egypt,” declared Ahmed Hassan, a retired Egypt international.

“There is a part of football that’s very important and that’s how to score goals,” he said, taking a dig at the Pharaohs’ inefficiency up front, where the attacking trio is led by one of the world’s most prolific scorers in Salah. 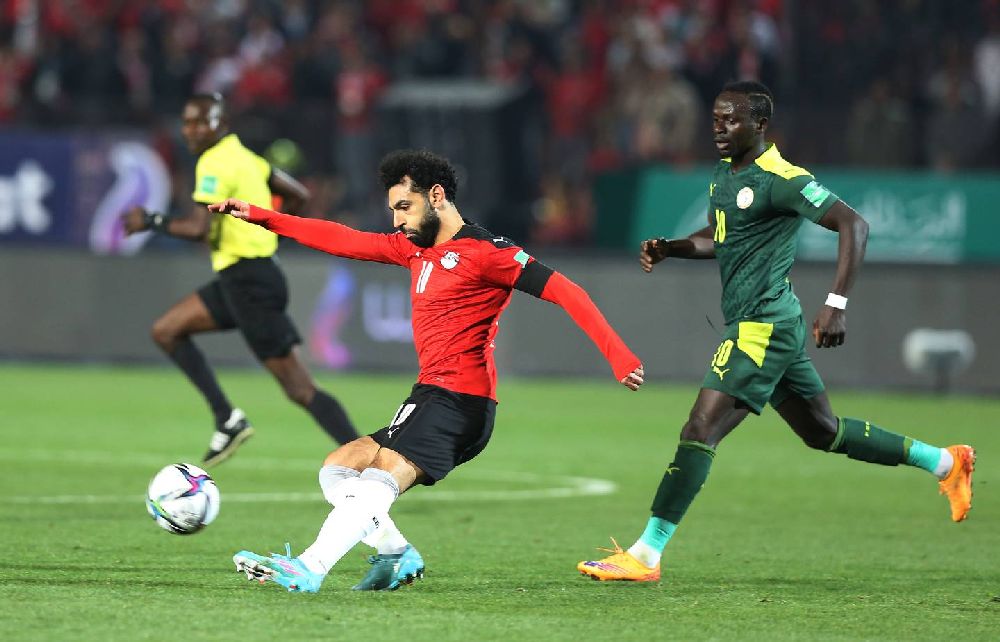 Salah’s miss capped a miserable night for the Egyptian attacker and his teammates.

Significantly, there was none of Salah’s hallmark, breathtaking dribbling that regularly torments Premier League defenders, no chasing after through passes with all-out sprints or any of the curled, left-footed shots that find the far corner of the net.

There was, in fact, very little of anything.

“He is the pride of Arabs because of what he does in Europe,” said commentator Medhat Shalaby. “But why not substitute him if he is closely marked and unable to deliver? I don’t mean to belittle Salah, but he did nothing.”

For a commentator to publicly say that Salah, who enjoys the deep respect and adulation of millions in Egypt, should have been substituted is unheard of in the striker’s home country.

But Shalaby was not the only commentator to think that his performance was dismal.

“He played poorly and the finale of his dismal play was missing the penalty.”

Salah and the other two Pharaohs who missed from the spot may be partially forgiven for doing so. Television footage showed green laser lights visible on their faces as they stepped up to take their penalties.

The Egypt Football Association posted photos of the affected players on their Instagram page. In a separate post, it put up photos purporting to show damage to the team’s bus.