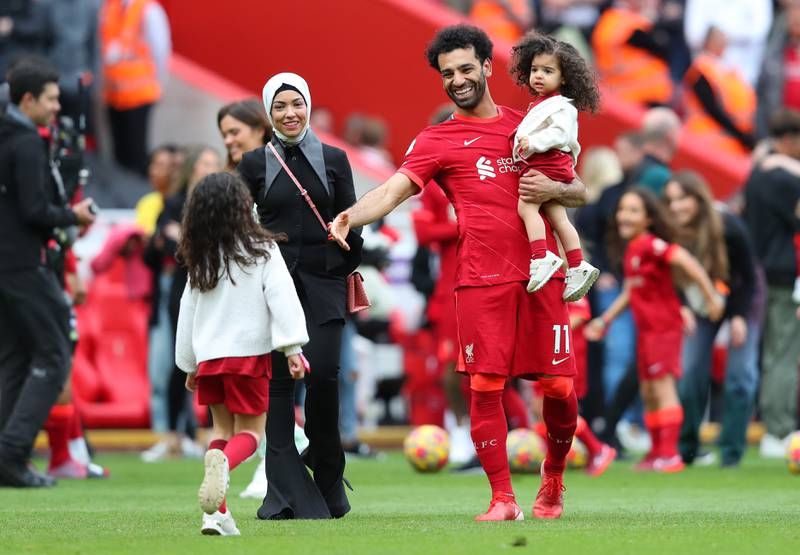 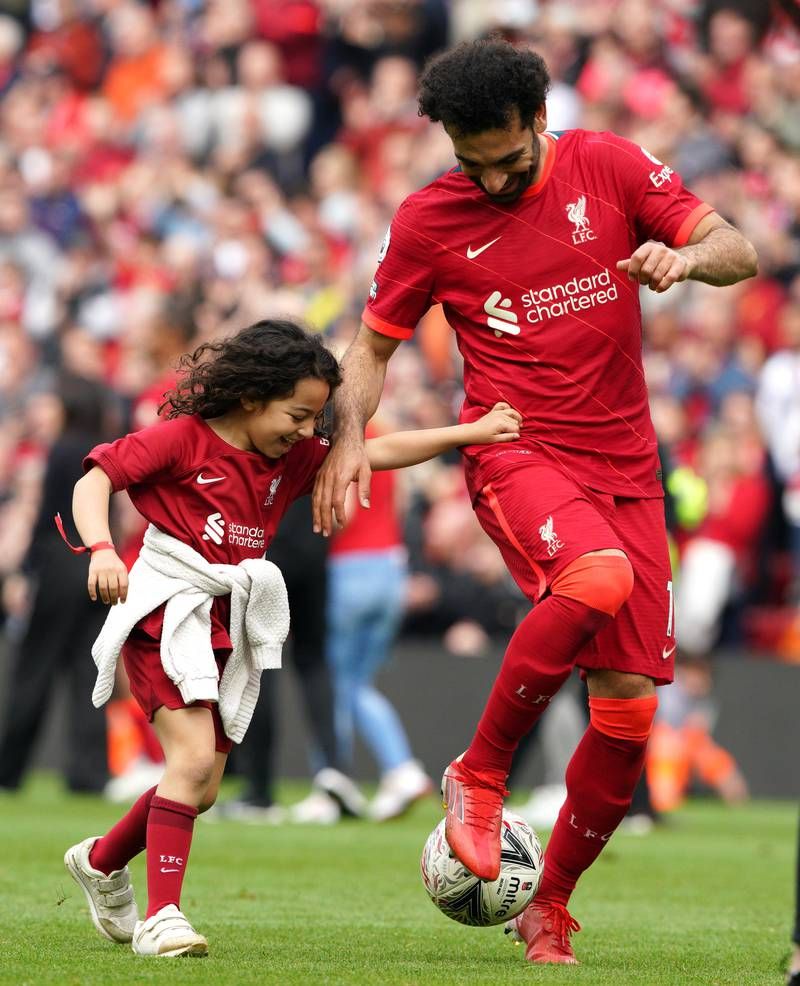 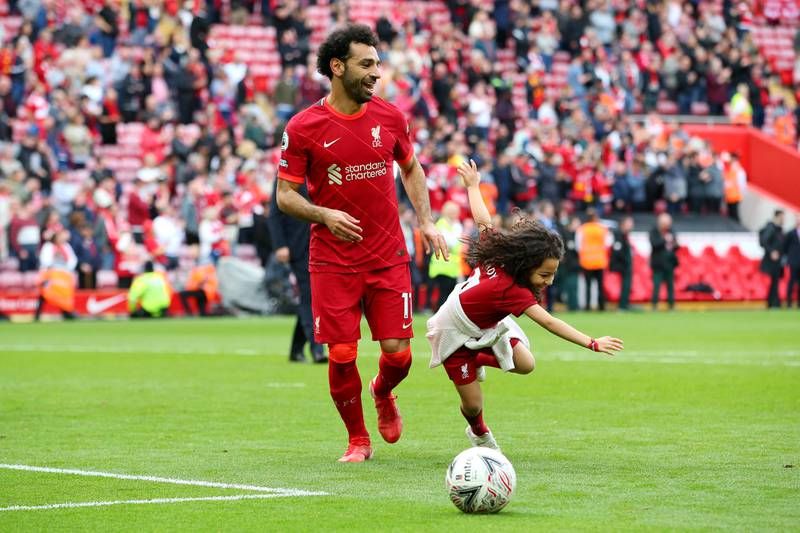 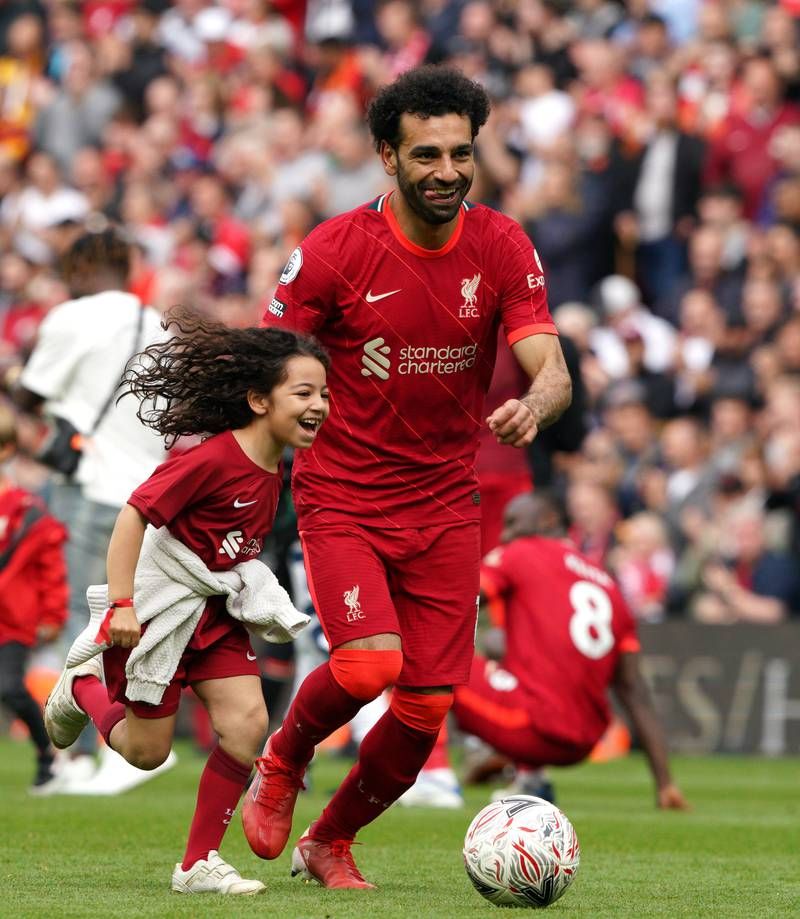 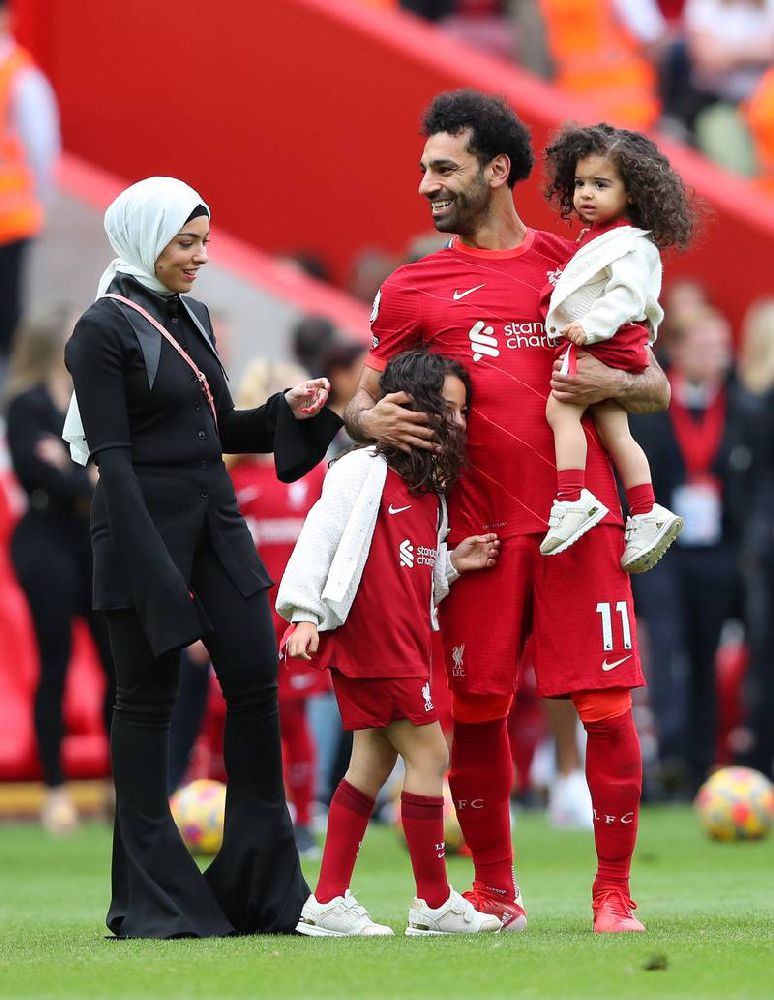 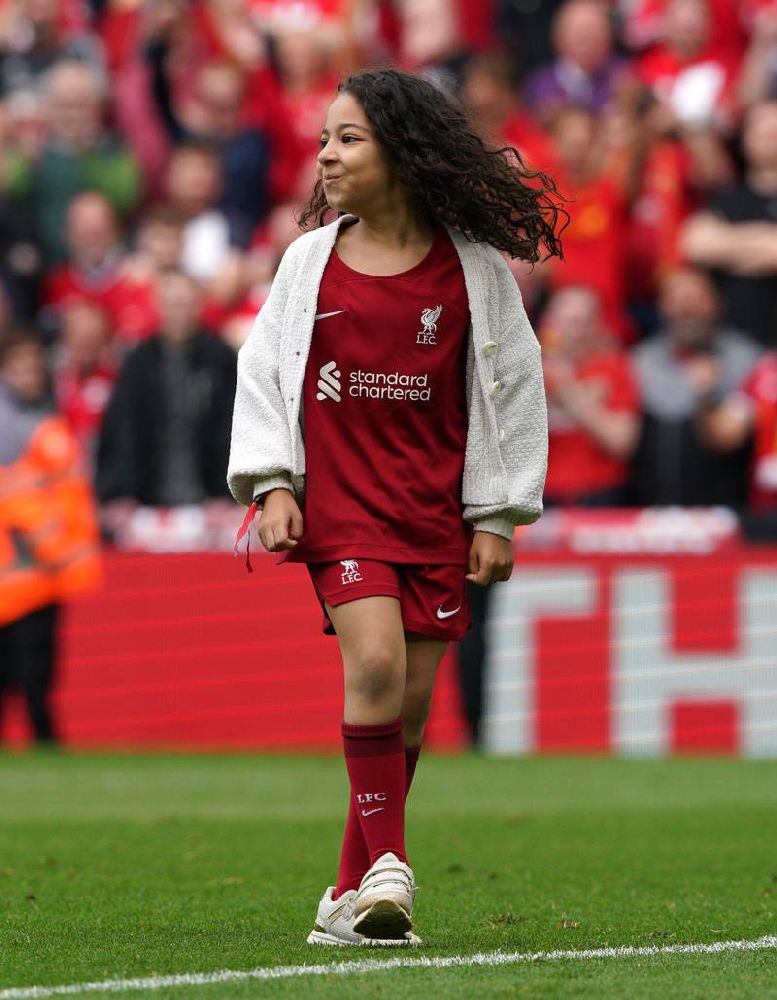 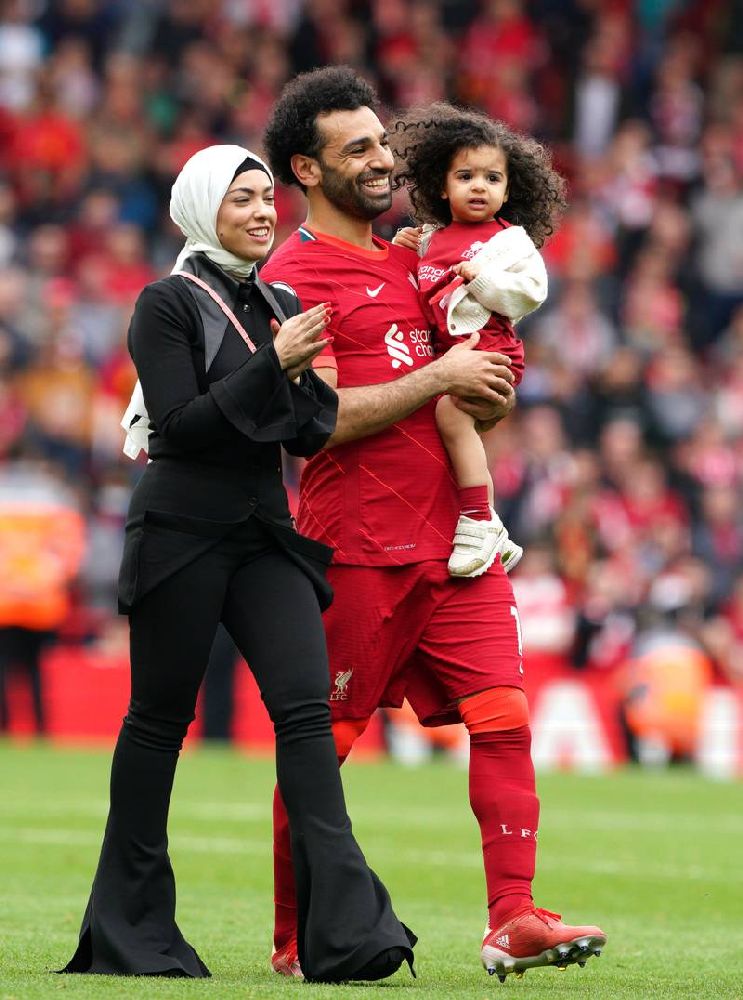 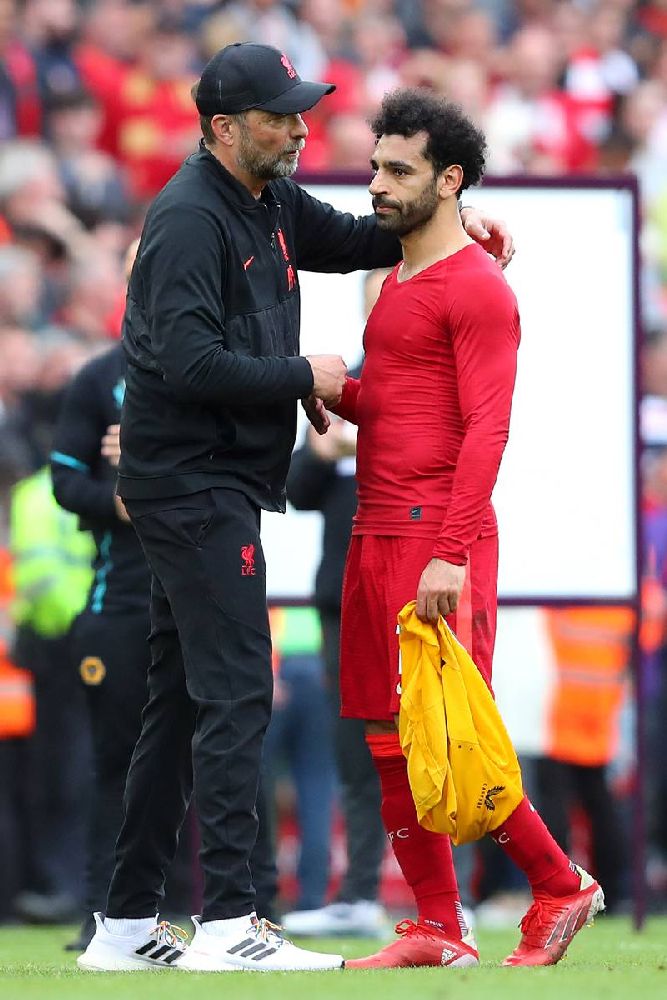 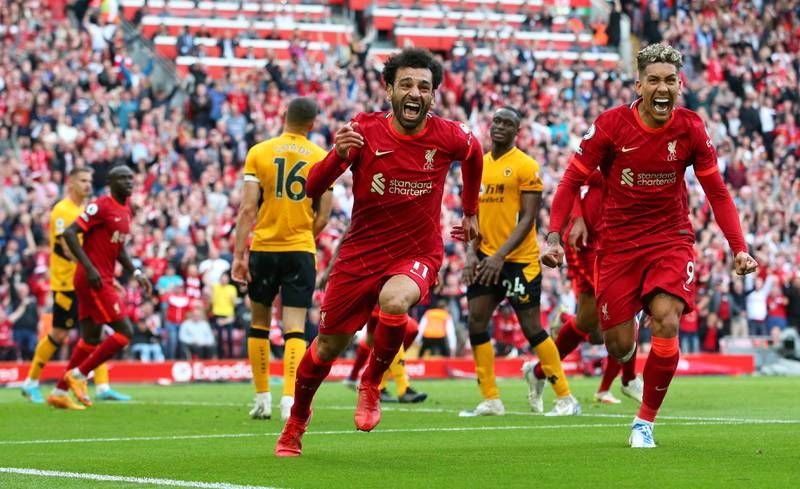 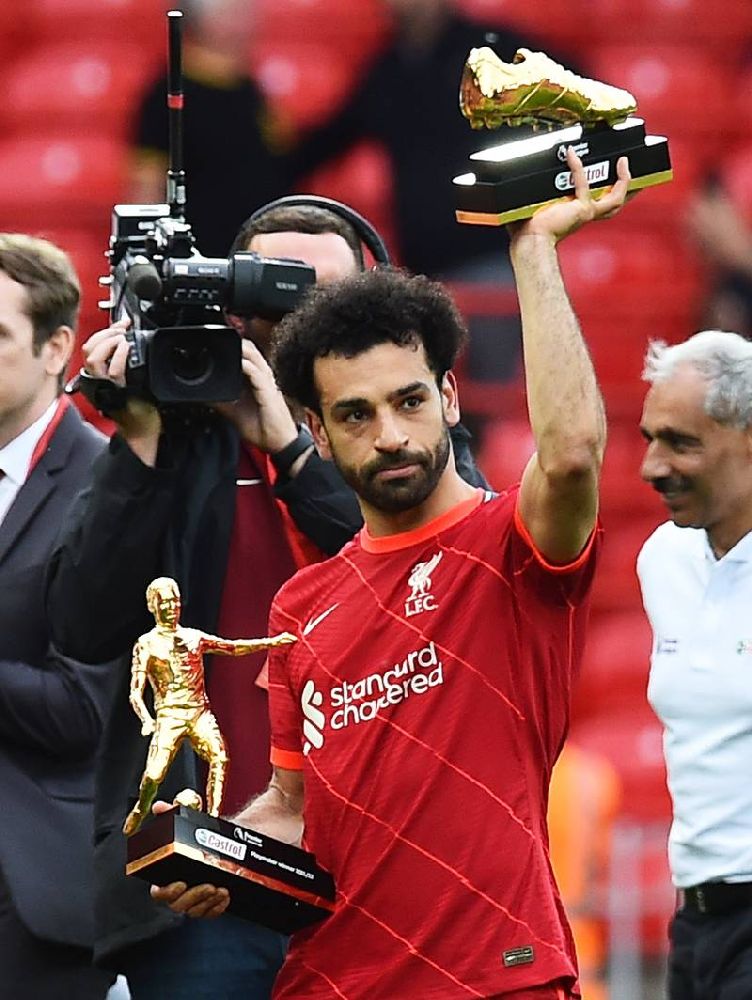 Mohamed Salah on the pitch with his family following the last match of the Premier League season, a 3-1 win against Wolves. Getty

Mohamed Salah was joined on the Anfield pitch by his family as another successful season draws to a close for Liverpool.

The Egyptian star has one important game left – the small matter of the Champions League final against Real Madrid next weekend – but after his last home appearance there was the opportunity for his wife Magi and daughters Makka and Kayan to join in the celebrations. 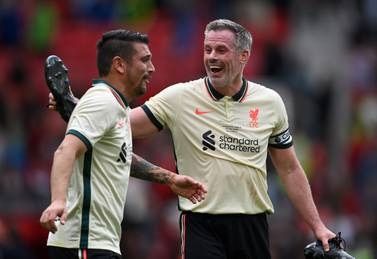 Look at them now! Man United and Liverpool legends meet at Old Trafford

Although Liverpool just missed out on the Premier League title when they were pipped by Manchester City, Jurgen Klopp’s side are still having a fabulous season after winning the League Cup, the FA Cup and with the Champions League final to come.

Makka in particular is no stranger to the Anfield pitch, and has showed off her skills in the past. 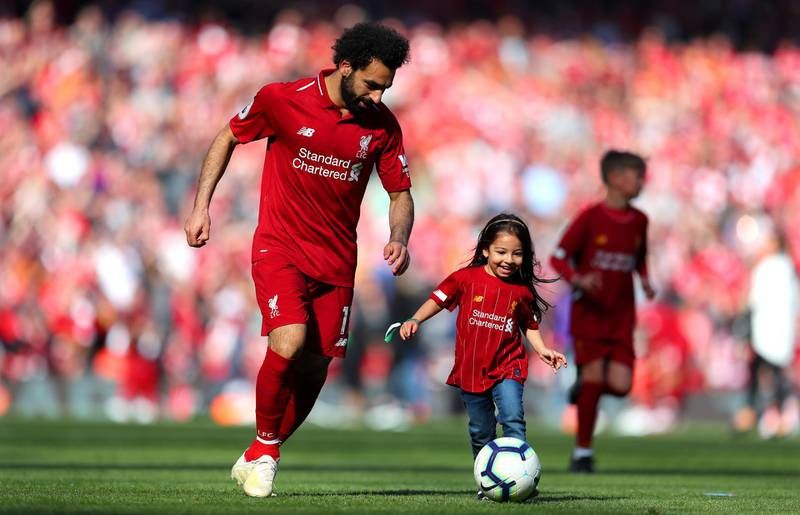 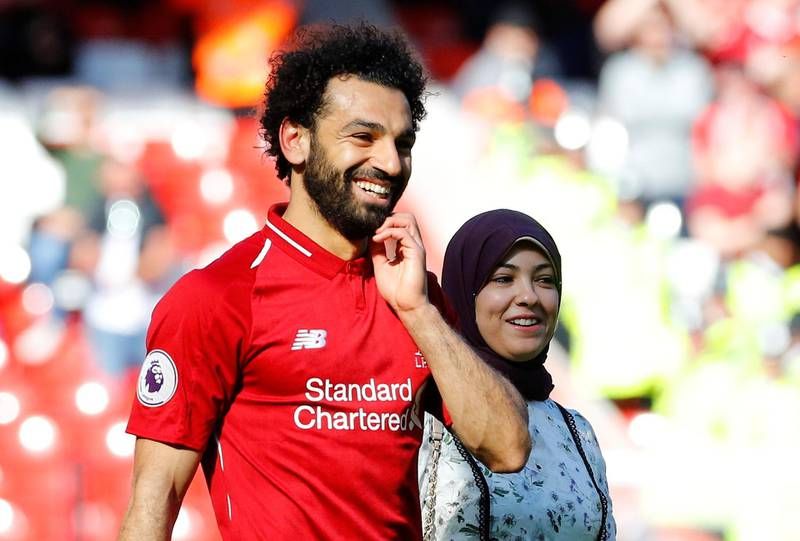 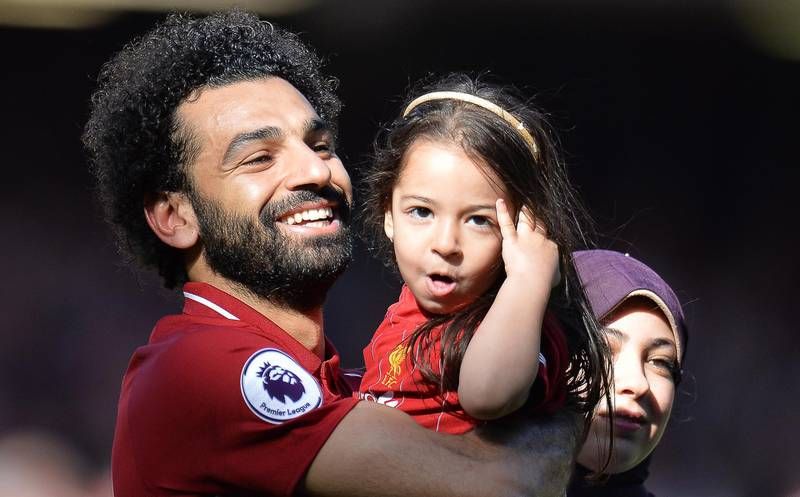 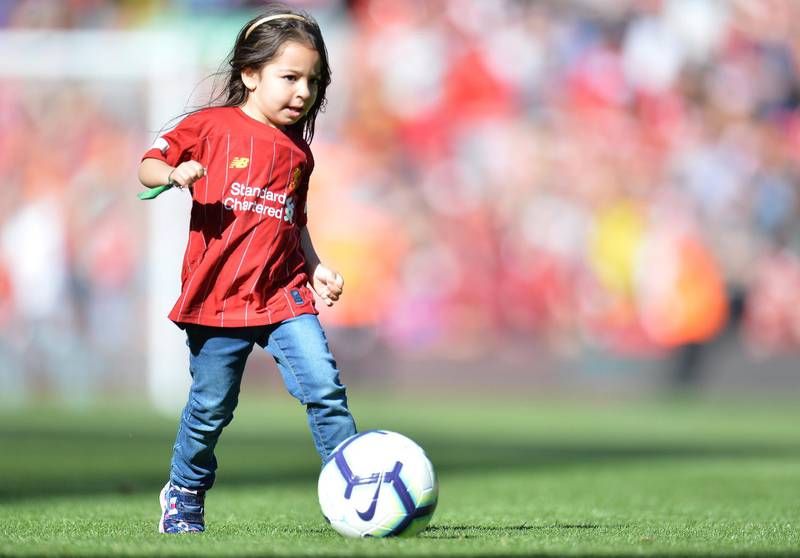 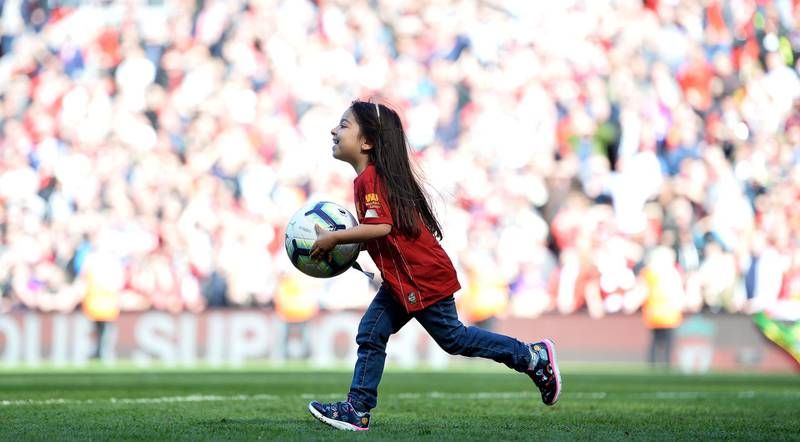 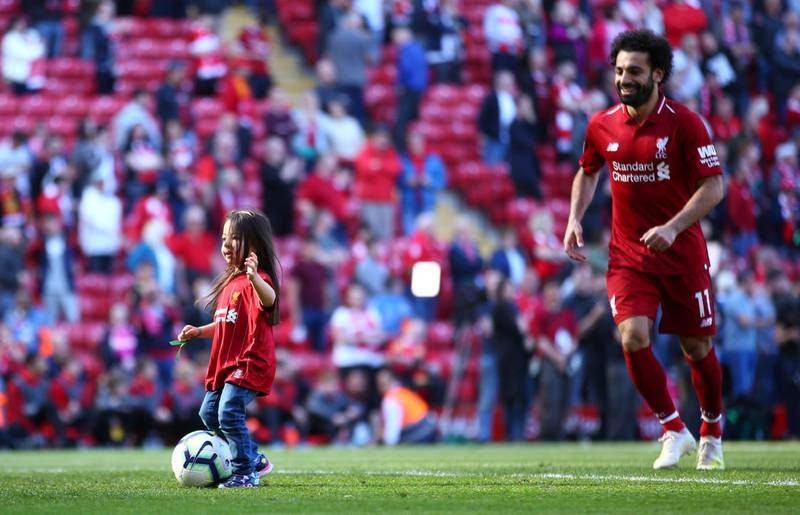 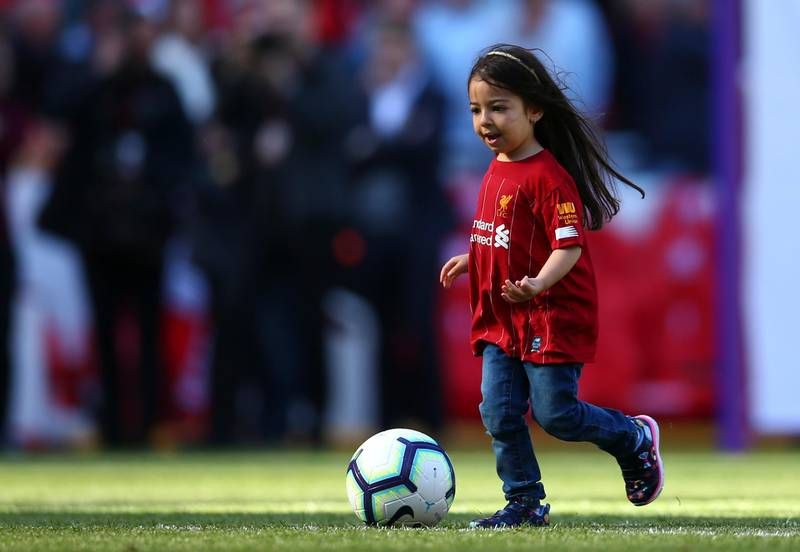 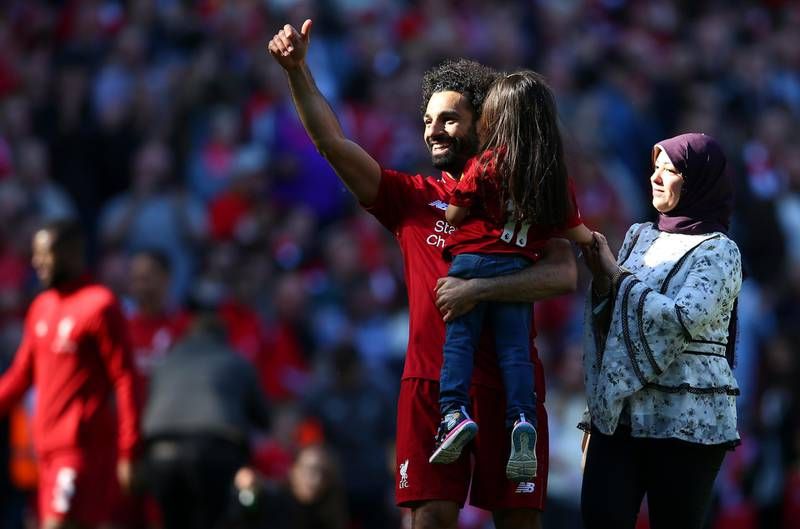 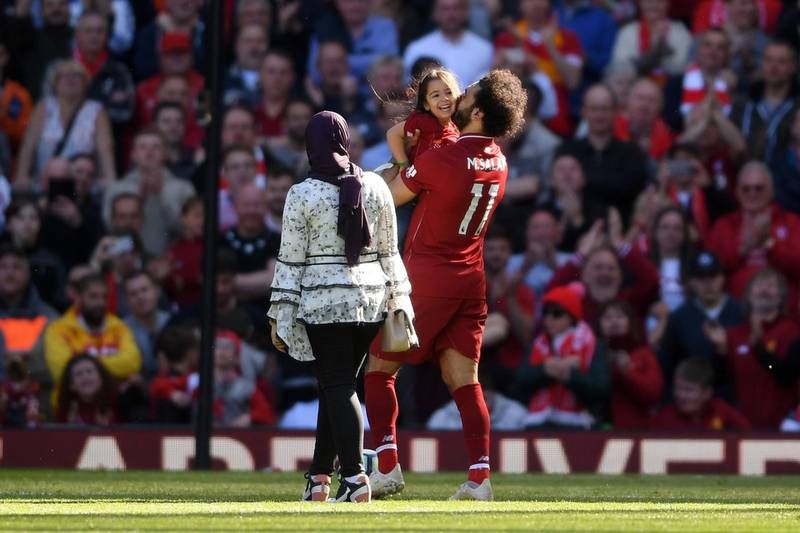 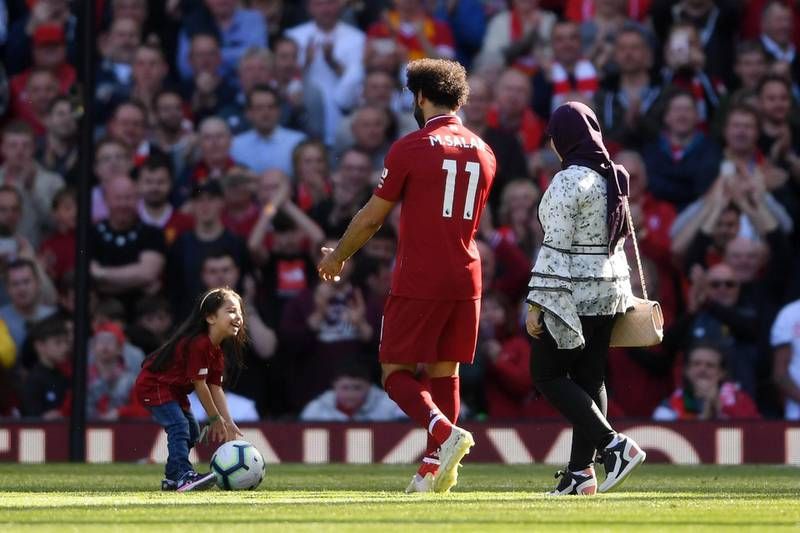 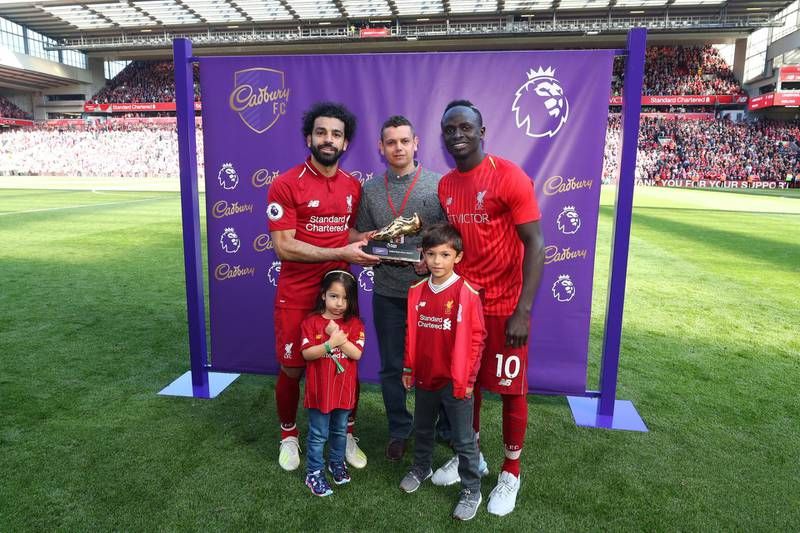 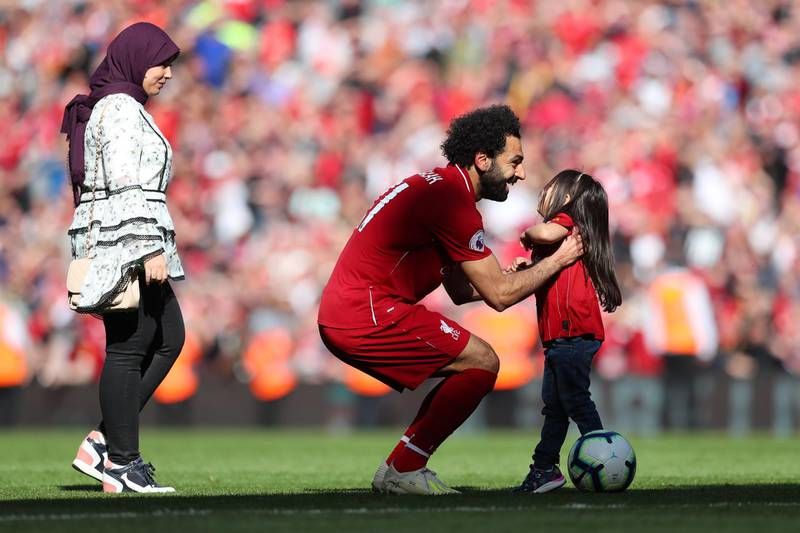 Mohamed Salah dribbles the ball with his daughter as the Premier League season ends in 2020. Getty Images

Earlier, Makka and her sister watched as their dad scored for Liverpool in their 3-1 Premier League victory against Wolves on the final day of the season.

The goal meant Salah will share the Premier League’s Golden Boot award after finishing the season tied on 23 goals with Tottenham’s Son Heung-min.