Monkeypox: How worried should you be about the health emergency? 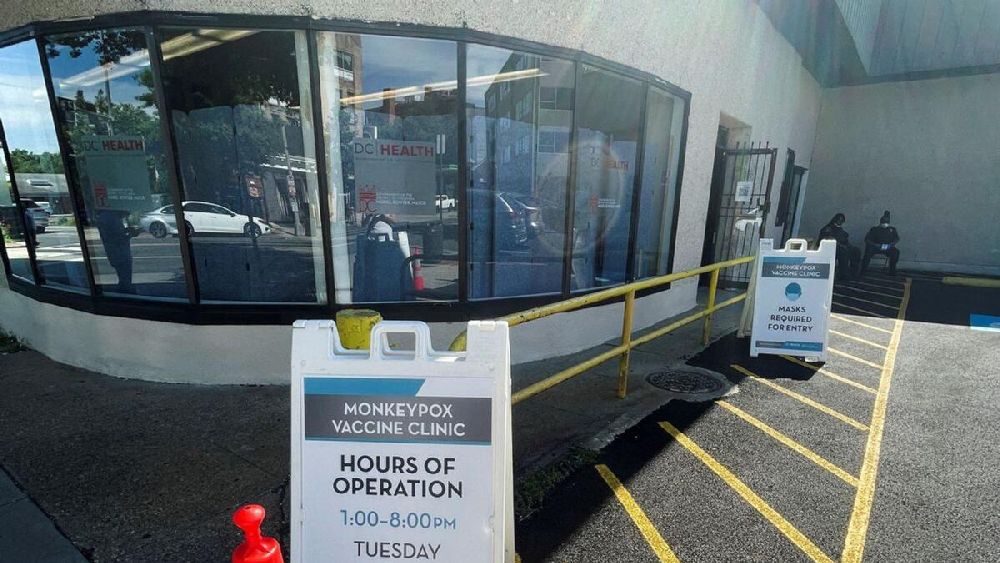 The United States declared the monkeypox outbreak a public health emergency, a move that may increase health agency access to funds, and allow the government new avenues for increasing the production and use of existing vaccines.

The move follows the declaration by the World Health Organization in July. A Reuters tally has counted more than 25,800 cases globally, with three non-African countries reporting deaths as well.

How dangerous is it?

First identified in monkeys, the virus is transmitted chiefly through close contact with an infected person. It typically causes mild symptoms including fever, rash, swollen lymph nodes and pus-filled skin lesions. Severe cases can occur, though people tend to recover within two to four weeks, according to the WHO.

Monkeypox spreads primarily via intimate skin-to-skin contact, usually with someone who has an active rash, as well as via contact with contaminated clothes or bedding. It is not as easily transmitted as the SARS-CoV-2 virus that spurred the Covid-19 pandemic.

Why is it an emergency?

The United States hopes the public health emergency declaration would help it contain the disease before it becomes endemic. This status unleashes funding and gives health agencies regulatory flexibility that could help increase access to vaccines and treatments.

Health officials from several countries had urged the WHO to label monkeypox as a public health emergency of international concern, due to the quick escalation of cases, as well as concerns of it becoming endemic in more countries.

The emergency declaration aims to spur global action and collaboration on everything— from testing, to the production and distribution of vaccines and treatments.

The fatality rate of the current strain, in earlier monkeypox outbreaks in Africa, has been around 1 per cent. So far, this outbreak appears to be less lethal in the non-endemic countries, many of which have stronger healthcare infrastructures. Until this year, the viral disease had rarely spread outside Africa, to which it is endemic.

Scientists are trying to determine what caused the initial cases, and if the virus had changed. Increased global travel, as well as climate change, have generally accelerated the emergence and spread of viruses, experts say.

Health officials say that people should avoid close personal contact with someone who has an illness that gives them a distinctive rash, or who is otherwise unwell. People who suspect they have monkeypox should isolate and seek medical care.

Health officials have also been offering monkeypox vaccines to high-risk individuals, and those that have recently been in close contact with an infected person.

The Danish company Bavarian Nordic has a vaccine that goes by the brand name Jynneos, Imvamune or Imvanex— depending on geography. This has US and European approval for the prevention of both smallpox, as well as the closely-related monkeypox.

An older vaccine, currently made by Emergent Biosolutions , is called ACAM2000, but its uptake has been limited due to a severe side-effect warning.

Bavarian Nordic says it can produce 30 million doses of its vaccines— including the monkeypox one— each year, and has tapped a US-based contract manufacturer to increase monkeypox vaccine capacity.

Monkeypox symptoms often resolve on their own within weeks. Patients may receive extra fluids and additional treatment for secondary bacterial infections.

An antiviral agent called tecovirimat— branded as TPOXX, and made by SIGA Technologies— has US and EU approval for smallpox, while its European approval also includes monkeypox and cowpox.