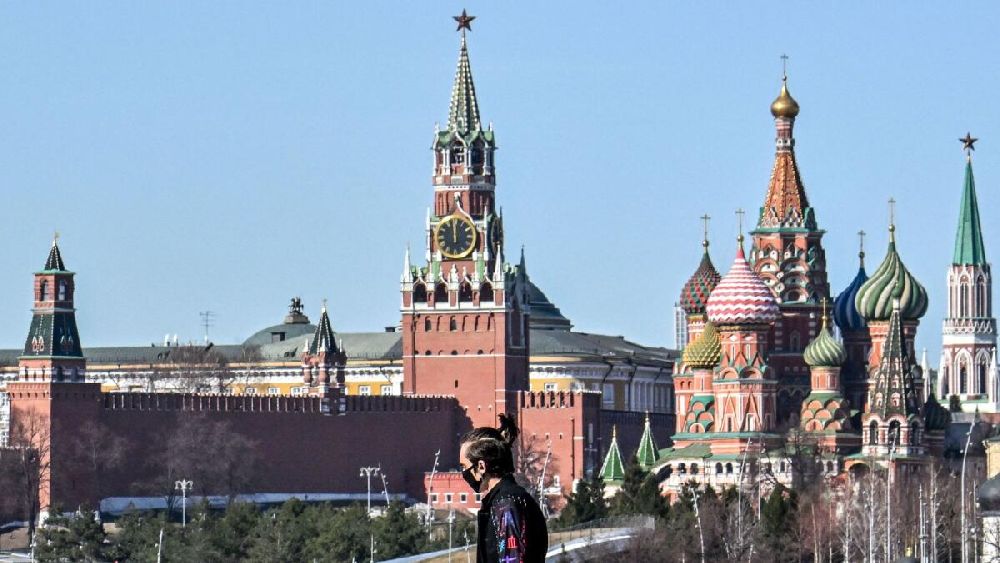 Russian Deputy Prime Minister Alexander Novak warned Wednesday that a ban on Russian oil and gas imports would drive the world’s energy markets to a “collapse”.

“It is absolutely obvious that without Russian hydrocarbons, if sanctions are introduced, there will be a collapse of the oil and gas markets,” Novak told Russia’s lower house State Duma as reported by Russian news agencies.

“The rise in energy prices may be unpredictable,” Novak added.

He said the European Union, which is experiencing “a rise in prices and a shortage of energy resources”, halted the Nord Stream 2 gas pipeline under pressure from Washington.

“As a result, over the past year the price of electricity in Europe has increased tenfold, the price of gas – fivefold,” Novak said.

Last winter, gas prices in Europe soared, with critics accusing Moscow of orchestrating a gas shortage in order to push ahead its Nord Stream 2 pipeline.

Germany has since suspended the controversial pipeline in response to Russia’s military actions in Ukraine.

“I want to emphasise that the complete incompetence of European decision-makers due to ill-conceived policies and lack of strategic planning led to this result”.