Mother of the Nation Jiu-Jitsu Cup from Friday 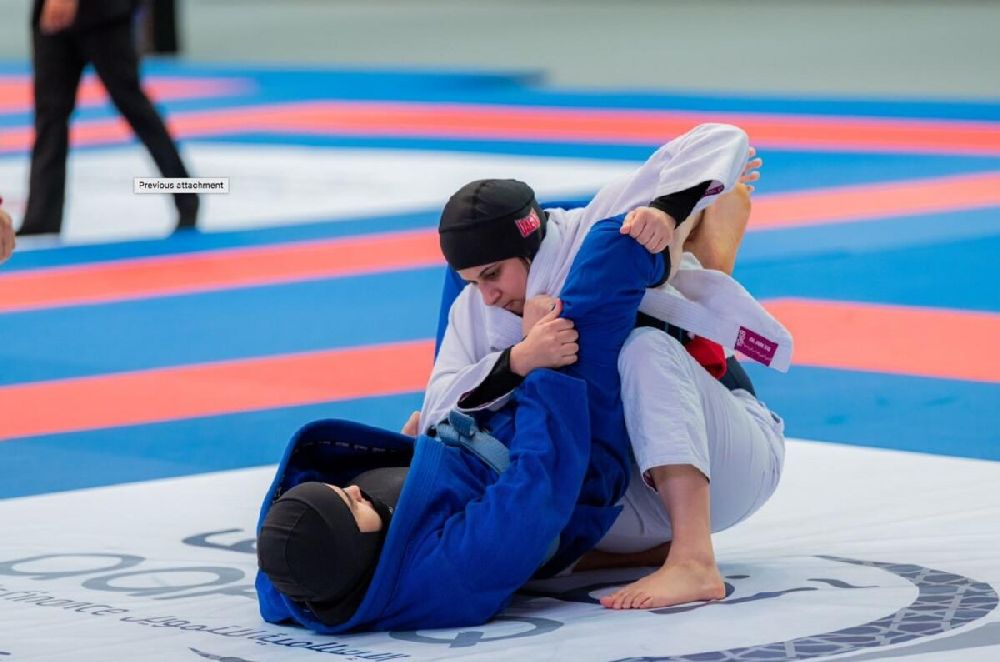 The annual Mother of the Nation Cup, which puts Emirati women athletes against one another to test their skills, will begin on Friday with the participation of hundreds of players from different clubs and academies in the UAE.

The event, seen as the perfect opportunity for the athletes to make themselves ready for upcoming regional and international contests, will kick off with the Kids Festival on Friday, followed by competitions for Adult, Under-18, and Under-16 divisions on Saturday and Sunday.

A host of top-ranked athletes and members of the national team are slated to compete during the three-day jiu-jitsu action, which will take place at the Jiu-Jitsu Arena in Zayed Sports City, Abu Dhabi. More than 400 male and female players are expected to attend the Kids Festival, which is open to budding champions from all nationalities between the ages of 4 and 13.

Meanwhile, the Mother of the Nation Cup serves as a crucial opportunity for the women players to enhance their readiness for upcoming competitions, especially the Abu Dhabi World Professional Jiu-Jitsu Championship. The elimination rounds will be held on Saturday while the finals will be held on Sunday.

Youssef Al Batran, Board Member of the UAEJJF, said: “The Mother of the Nation Jiu-Jitsu Cup is the perfect venue for highlighting the rising female athletes in the UAE. Since its start a few years ago, the tournament has offered an ideal environment for identifying and nurturing female talent, improving their skills to compete at the highest levels both locally and abroad, and enhancing the position of the UAE in a number of sporting forums.”