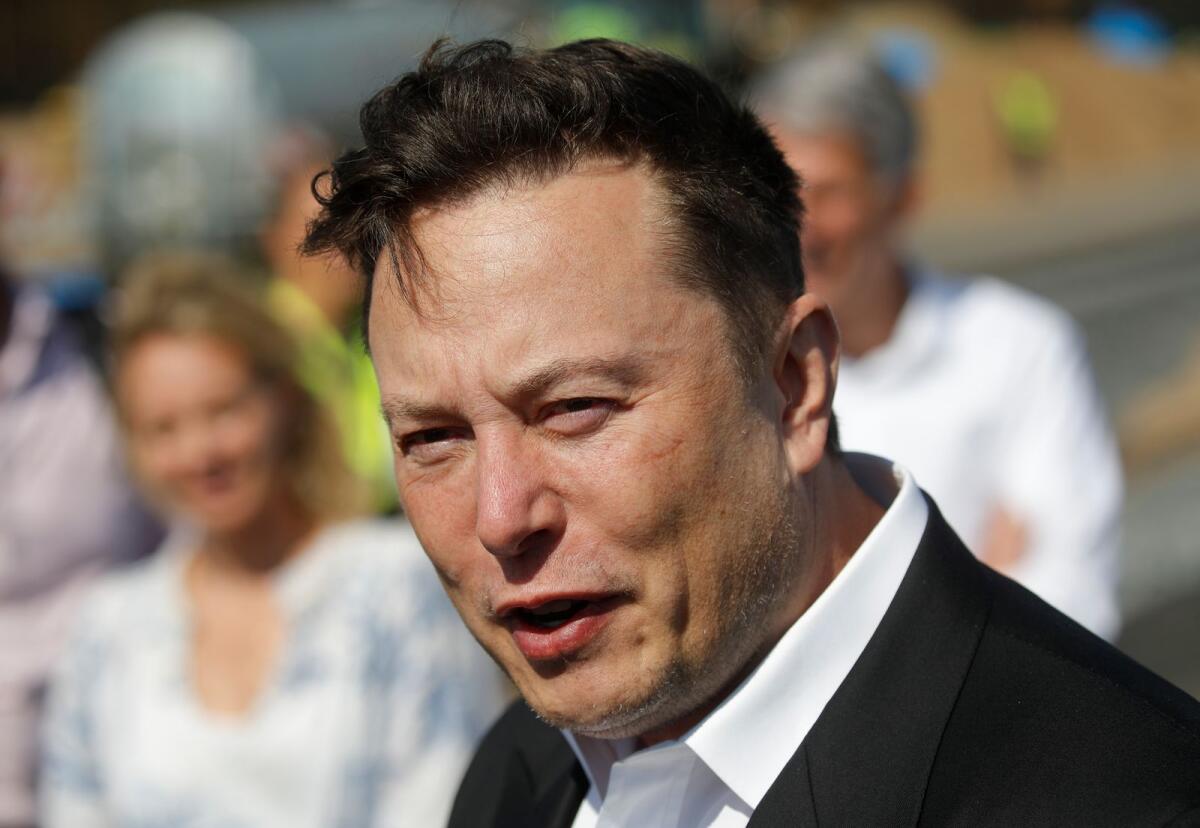 Elon Musk, Tesla Inc’s chief executive, was expected to testify on Friday in a jury trial over his 2018 Twitter post that he had “funding secured” to take the electric carmaker private, which shareholders allege cost them millions in trading losses.

The class action trial in San Francisco federal court resumed with investor Timothy Fries telling the jury how he lost $5,000 buying Tesla stock after Musk sent the tweet at the center of the lawsuit.

Musk, known for combative testimony, was expected to address whether he knowingly made a materially misleading statement with his tweet.

The case is a rare securities class action trial and the plaintiffs have already cleared high legal hurdles, with U.S. Judge Edward Chen ruling last year that Musk’s post was untruthful and reckless.

Shareholders alleged that Musk lied when he sent the tweet, costing investors.

Fries told the jury that funding secured meant to him that “there had been some vetting, some critical review of those funding sources.”

Musk’s attorney, Alex Spiro, told the jury in his opening statement Wednesday that Musk believed he had financing and was taking steps to make the deal happen. Fearing leaks to the media, Musk tried to protect the “everyday shareholder” by sending the tweet, which contained “technical inaccuracies,” Spiro said.

Guhan Subramanian, a Harvard Law School professor, told the jury that Musk’s behaviour in 2018 lacked the hallmarks of traditional corporate dealmaking by tweeting his interest in Tesla without proper financial or legal analysis.

A jury of nine will decide whether the tweet artificially inflated Tesla’s share price by playing up the status of funding for the deal, and if so, by how much.

The defendants include current and former Tesla directors, whom Spiro said had “pure” motives in their response to Musk’s plan.