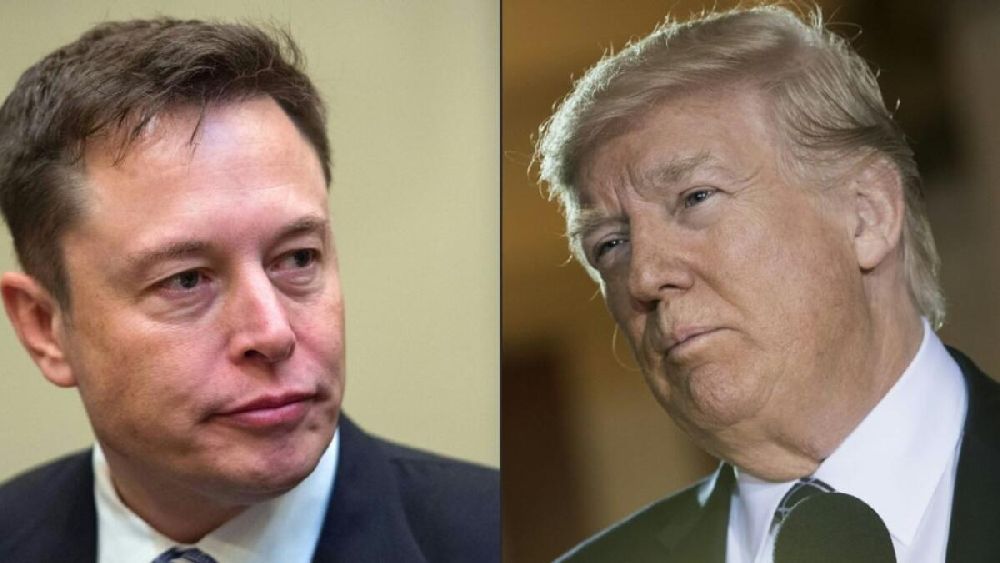 Twitter owner Elon Musk on Friday said he had reinstated certain banned accounts on his site, but said no decision was made on welcoming back former US president Donald Trump.

Musk tweeted that the accounts of comedian Kathy Griffin, psychologist Jordan Peterson and conservative parody site Babylon Bee “have been reinstated,” but that the “Trump decision has not yet been made.”

Twitter users have been watching closely to see whether Musk will reinstate Trump, banned for inciting last year’s attack on the Capitol by a mob seeking to overturn the results of the 2020 election.

The announcement was made just moments before US Attorney General Merrick Garland appointed an independent prosecutor to oversee the criminal investigations into Trump, three days after the former president announced a new run for the White House in 2024.

Griffin, who has two million Twitter followers, was the most recently banned account after she switched her username to Elon Musk, taking advantage of the website’s new relaxed rules under the billionaire.

Musk has described himself as a “free speech absolutist”, and the South African billionaire was harangued online for the ban on Griffin and other accounts that impersonated him.

Canadian psychologist Jordan Peterson was suspended from Twitter in June, before Musk’s ownership, following a post about transgender actor Elliot Page that broke the site’s rules on hateful conduct.

Peterson had often made comments against the rights of transgender people and was asked by Twitter to remove the post on Page.

Musk made the announcement as he indicated a new direction for content moderation on the site.

While not being totally removed from the site, Musk said that “negative/hate tweets” will be “max deboosted & demonetized, so no ads or other revenue to Twitter.”

“You won’t find the tweet unless you specifically seek it out, which is no different from rest of Internet,” he added.