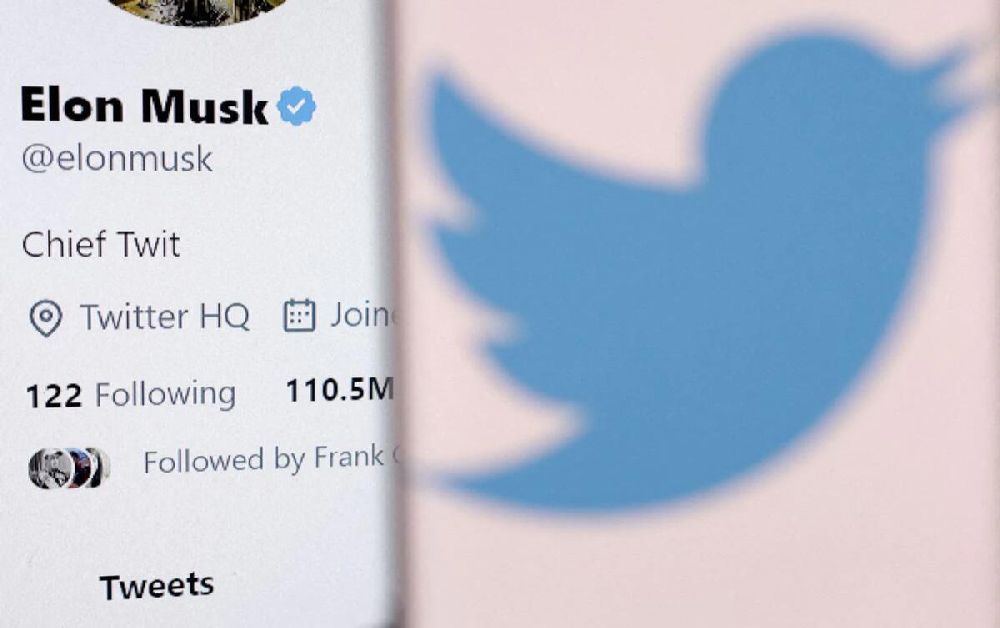 On Tuesday, billionaire Elon Musk said that Twitter’s sought-after blue check subscription service would be relaunched on November 29 — a minor delay from his initial tentative timeline to bring back the service on the social media platform.

“Punting relaunch of Blue Verified to November 29th to make sure that it is rock solid,” Musk said in a tweet.

With the new release, changing someone’s verified name will cause the loss of the blue check “until [the] name is confirmed by Twitter to meet terms of service”, Musk said.

The coveted blue check mark was previously reserved for verified accounts of politicians, famous personalities, journalists and other public figures, but a subscription option — open to anyone prepared to pay — was rolled out earlier this week to help Twitter grow revenue as Musk fights to retain advertisers. 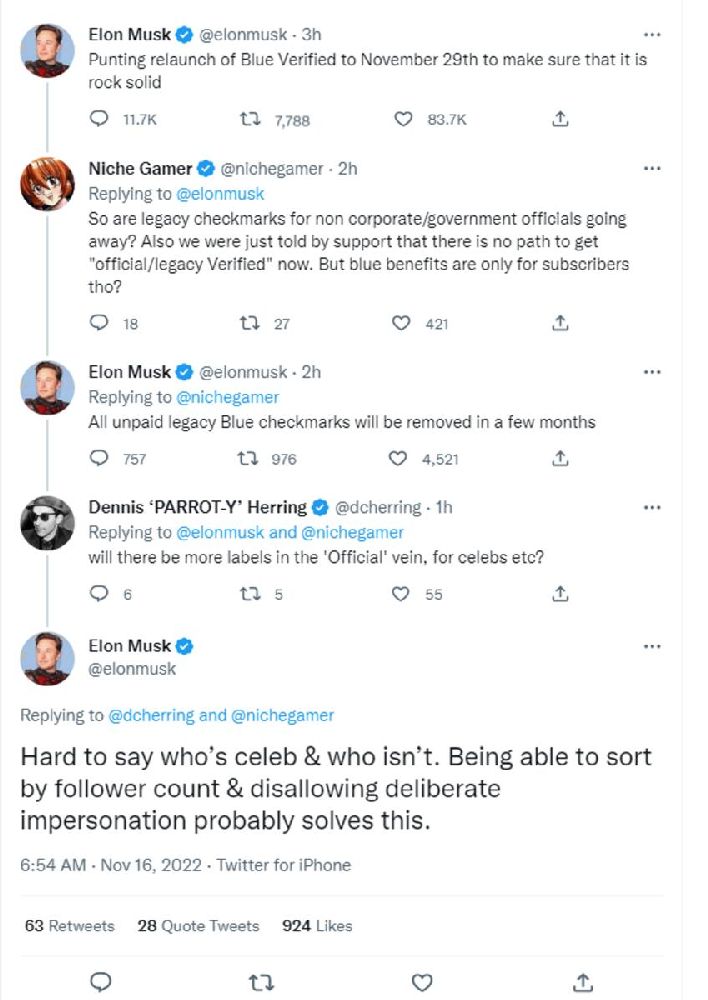 Last week, the Tesla chief had said Twitter Blue would probably “come back end of next week”.

Twitter had paused its recently announced $8 blue check subscription service on Friday as fake accounts mushroomed. The change came a week after Musk took over the social media company in a $44 billion deal.