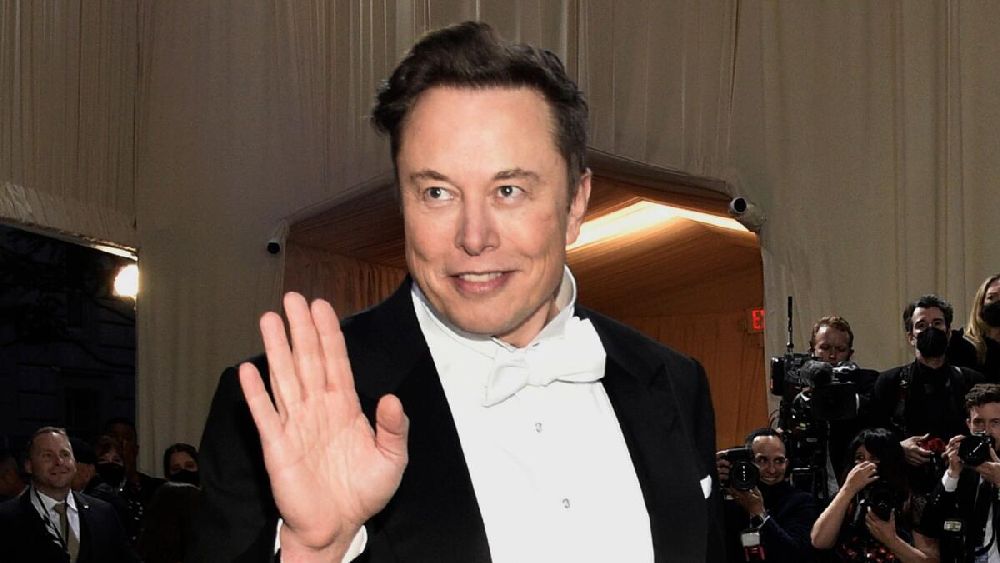 Elon Musk says Twitter is a software and servers company at its heart and has asked employees to decide by Thursday evening if they want to remain a part of the business, according to an email sent by the company’s new owner to its remaining staff.

Musk wrote that employees “will need to be extremely hardcore” to build “a breakthrough Twitter 2.0″ and that long hours at high intensity will be needed for success.

Musk, who also heads Tesla and SpaceX, said Twitter will be much more engineering-driven, with employees who write “great code” comprising the majority of the team.

The billionaire, who completed the $44 billion takeover of the San Francisco company in late October, fired much of its full-time workforce by email early this month and is expected to eliminate an untold number of contract jobs for those responsible for fighting misinformation and other harmful content.

Musk has vowed to ease restrictions on what users can say on the platform. While he has been criticized from almost all sides for potentially opening the gates at Twitter to hate and other harmful speech, he has tried to reassure advertisers, which drive most of the social platform’s revenue, that any rule changes will not damage their brands by associating them with harmful content.

Musk has also indicated that he plans to resume Twitter’s premium service — which grants blue-check “verification” labels to anyone willing to pay $8 a month – on November 29. The billionaire said in a tweet that the relaunch would take place later this month in an effort to make sure the service is “rock solid.”

Musk asked workers to click yes on a link provided in the email if they want to be part of the “new Twitter.” He said that employees had until 5 p.m. Eastern on Thursday to reply to the link. Employees who don’t reply by that time will receive three months of severance, according to the email.

“Whatever decision you make, thank you for your efforts to make Twitter successful,” Musk wrote.