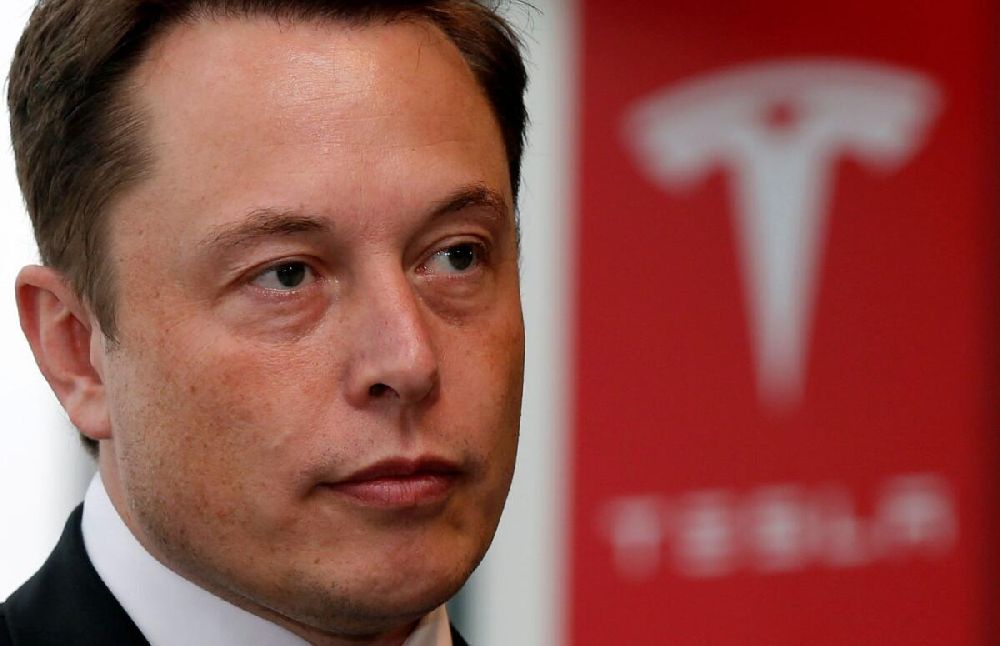 On Wednesday, Tesla tycoon Elon Musk will take the stand as part of a trial over his $50 billion pay package as CEO of the electric car giant.

Musk will testify in the same Delaware court where he faced a lawsuit by Twitter to make sure he went through with his buyout of the social platform.

The $44 billion purchase of Twitter has put Musk under a deluge of scrutiny after he conducted massive layoffs, scared advertisers, and opened the platform to fake accounts.

The unrelated Tesla case is based on a complaint by shareholder Richard Tornetta, who accused Musk and the company’s board of directors of failing in their duties when they authorised the pay plan.

Tornetta alleges that Musk dictated his terms to directors who were not sufficiently independent from their star CEO to object to a package worth around $51 billion, at recent share prices.

The Tesla shareholder accuses Musk of “unjustified enrichment” and asked for the annulment of a pay program that helped make the entrepreneur the richest man in the world.

According to a legal filing, Musk earned the equivalent of $52.4 billion in Tesla stock options over four and a half years after virtually all of the company’s targets were met.

When the plan was adopted it was valued at a total of $56 billion.

The non-jury trial began on Monday with testimony from Ira Ehrenpreis, head of the compensation committee on Tesla’s board of directors, who said the targets set were “extraordinarily ambitious and difficult”.

Ehrenpreis argued that the board wanted to spur Musk to focus on Tesla at a time when the company was still struggling to gain traction.

The trial will run through Friday and is being presided over by Judge Kathaleen McCormick, the same judge who was to preside over the Twitter case.

There is no deadline for her decision which could take months.

It’s “highly unusual” for this kind of case to be brought to trial, Jill Fisch, Law professor at the University of Pennsylvania, told AFP.

“There aren’t all that many successful challenges to executive compensation (as) the courts have typically treated this as a business decision,” she added.

But the court found in this case that Musk’s ownership of about 22 percent of Tesla and his role as CEO “could have an undue impact” on the board and other shareholders, she noted.

Musk cancelled an in-person appearance on Sunday at an event on the sidelines of the G20 in Bali to be in court.

When asked why he had not travelled to the tropical Indonesian island, the new Twitter boss joked that his “workload has recently increased quite a lot”, after his takeover of the social media giant.