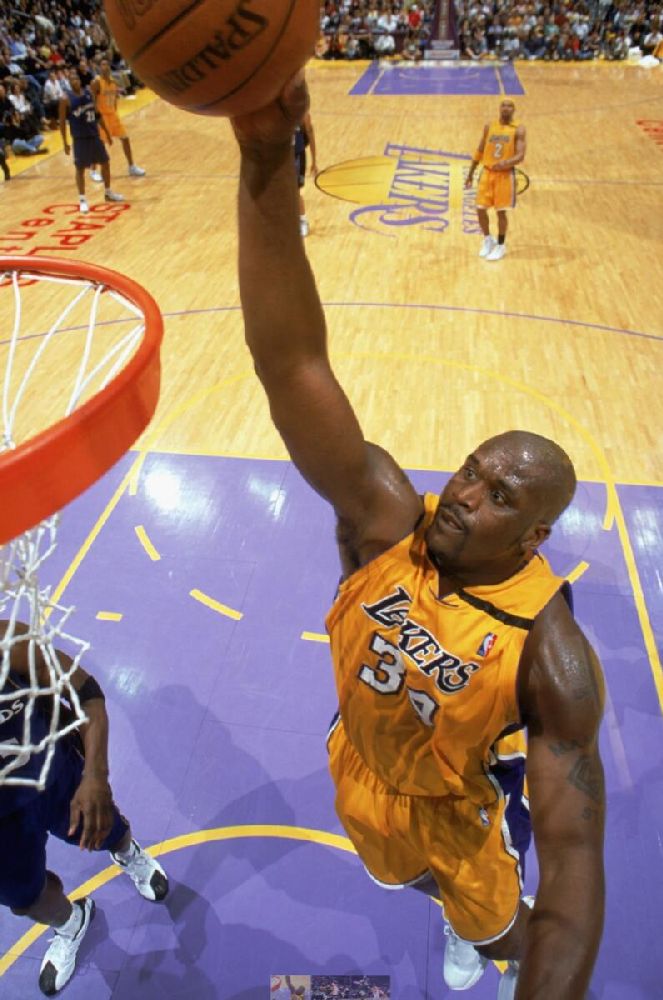 Two pre-season games featuring the Atlanta Hawks and 2021’s NBA champions Milwaukee Bucks will take place on Yas Island on October 6 and 8, for the first time in the Arabian Gulf.

With less than a month to go, Shaquille O’Neal, a four-time NBA champion and the ambassador for the historic event, expressed his delight to be a part of the games.

“NBA coming to Abu Dhabi will be great for the sport of basketball,” said Shaquille O’Neal, while commenting on the impact of NBA Abu Dhabi Games 2022, which is part of a ground-breaking multi-year partnership between the NBA and DCT Abu Dhabi.

“This league is truly global and some of the best players in the world are already coming from outside the United States,” he added.

“Bringing players like Giannis Antetokounmpo and Trae Young overseas, for local kids to see up close, will only spark their interest in the sport. This will certainly help nurture a generation of future talent with more countries playing the sport.

“Pre-season games are very important, especially for the younger players and new additions on each team. Also, it gets repetitive going up against your teammates in training camp every day, so any time you can simulate real, in-game situations against other players, it is valuable. And these guys will put on a show for the people of Abu Dhabi, it is just what they do.”

In his capacity as ambassador, O’Neal — selected to the NBA 75th Anniversary Team in October — will attend the NBA Abu Dhabi Games 2022, participate in youth development programming, and interact with local fans during the week of the games.

The Naismith Memorial Basketball Hall of Famer will also appear at the “NBA District,” a first-of-its-kind interactive fan event held at Manarat Al Saadiyat in the capital from October 5-9 in conjunction with the NBA Abu Dhabi Games 2022.