Need some laughs? These theatre performances will provide the giggles

Prepare for plenty of thigh-slapping hilarity…

There are plenty of performances taking place in Dubai this summer to keep you entertained, but if you’re in need of giggles, The Junction in Alserkal Avenue is the place to be.

There are two comedic theatre performances taking place in the upcoming weekends that will have you in stitches. Read on and remember to book your seats. 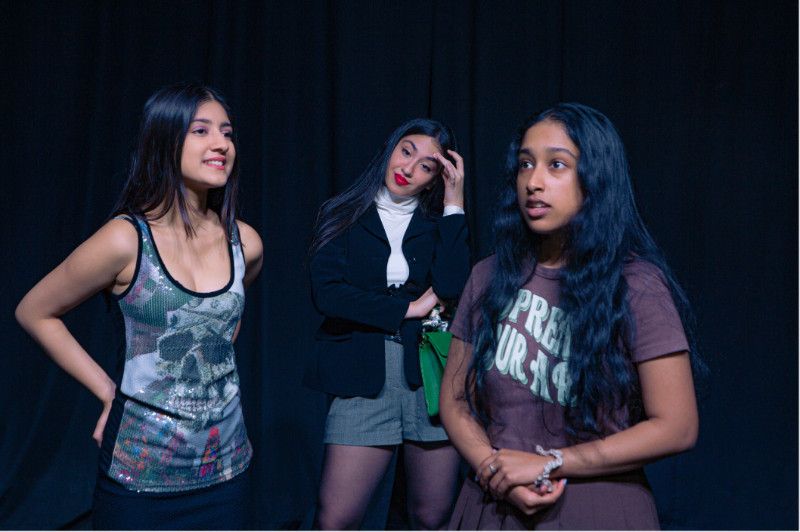 We’ve been sharing plenty of news about Reality TV shows recently, from the much-discussed reality TV series The Real Housewives of Dubai to Dubai Hustle and having a Dubai real estate agent starring on the new series of Love Island. But, how would you like to see it play out live in front of your eyes?

Creeps is a Dubai adaption of German playwright Lutz Hubner’s play Creeps. The play follows three glamourous young girls who are taking a shot at television superstardom. The story revolves around a studio audition with an invisible producer which changes them forever. The play is directed by Akansha Goenka and Sohaila Kapur.

Smash hit Boeing Boeing has run successfully on Broadway and has been adapted to multiple movies and you can now see you performed live at the performing arts space.

The play follows Bernard and the shenanigans that take place in his flat in the 1960s. Bernard is a swinging bachelor who is simultaneously engaged to three women – Gloria, Gabriella, and Gretchen – who are all flight attendants for different airlines and don’t know each other exists. He’s managed to keep them a secret from each other until of course, things go wrong…hysterically wrong.

A speedy Boeing jet gets thrown in the mix and completely throws off his planning. The three women end up arriving in Paris simultaneously and as you can imagine, chaos ensues for the now super-nervous Bernard.