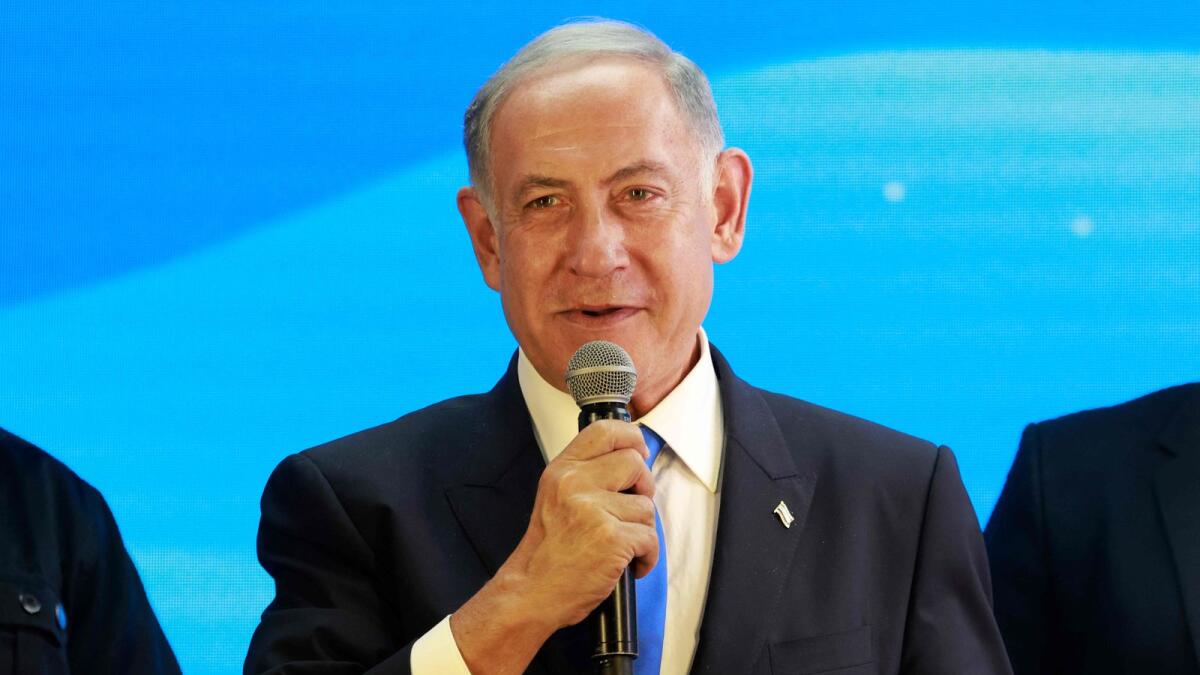 Netanyahu, who returned to power last month with the formation of a new government, was also at the helm in 2020 when Israel established ties with the UAE, Bahrain and Morocco as part of the Abraham Accords.

The Israeli premier has repeatedly expressed his desire to see Saudi Arabia, the birthplace of Islam, join the list.

In their talks, Netanyahu and Sullivan discussed “measures to deepen the Abraham Accords and expand the cycle of peace, with an emphasis on a breakthrough with Saudi,” the Israeli leader’s office said in a statement.

“You come at a special time because we have acute challenges to our security and vast opportunities for peace,” Netanyahu said in televised remarks relayed by his office.

“I am convinced that by working together we can both meet the challenges and realise the opportunities,” he said. “That’s something that bolsters our extraordinary alliance but also can change the region and change history.”

Netanyahu and Sullivan “also discussed Ukraine, as well as the burgeoning defence partnership between Russia and Iran and its implications for security in the Middle East,” National Security Council spokeswoman Adrienne Watson said in a statement.

Sullivan’s visit, the first by a senior US official since Netanyahu’s new government was sworn in, also saw him meet President Isaac Herzog on Wednesday for talks about “ways to deepen the strategic cooperation”, Herzog’s office said.