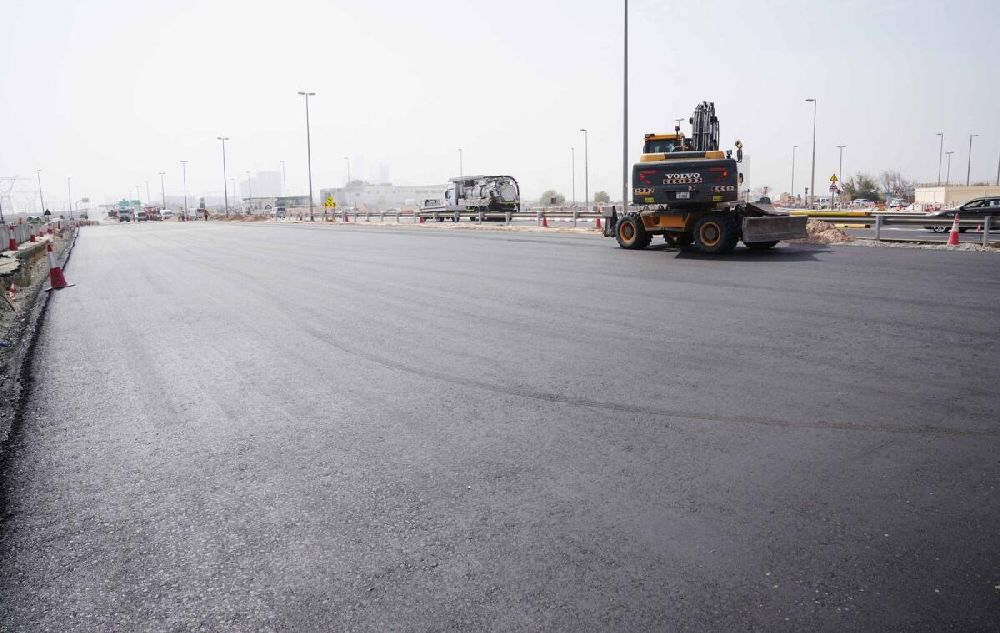 A road project that will ease traffic on Al Manama Street is now 67 per cent complete, Dubai’s Roads and Transport Authority has announced.

The project is part of the recently-opened Dubai-Al Ain Road Improvement Project. The construction includes a new traffic corridor that links Al Meydan Street with Al Manama Street through a bridge of four lanes in each direction. It has a capacity of 8,000 vehicles per hour each way. The project also included the construction of slip lanes to link with the Dubai-Al Ain Road. 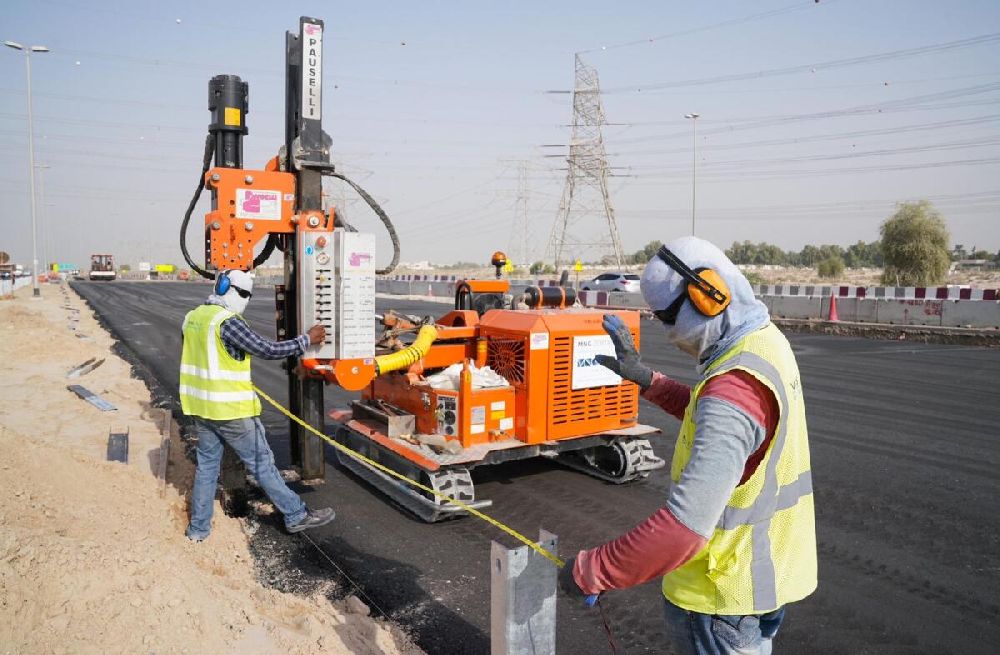 The construction includes increasing the capacity of the existing road by transforming the first three intersections on Al Manama Street with Aden Street, Sanaa Street and Nad Al Hamar Street into signalised surface junctions. It also involved increasing the number of traffic lanes to four in each direction up to the intersection with Nad Al Hamar Street, besides changing some traffic lanes of Aden Street.

The improvements will increase the capacity of the street by 2,000 vehicles per hour per direction, reduce delays, and improve the smooth flow of traffic at intersections.

The construction is scheduled for completion during the third quarter of this year. RTA had recently opened the improved intersection of Al Manama Street and Sanaa Street. Work is underway in the remaining intersections and the main street.