New films to watch in cinemas this week: June 17 to 23

So many to pick from…

Planning on spending your week munching on popcorn or nachos and catching the latest blockbuster? Here’s a guide with trailers for all the new movies out in UAE this week.

The movie follows the beginning of Elvis Presley’s rise to fame to his unprecedented stardom, against the backdrop of the evolving cultural landscape and loss of innocence in America. Movie buffs are already deeming Elvis as ‘Movie of the Year’ so it’s one you don’t want to miss.

After being abducted by a child killer and locked in a soundproof basement, a 13-year-old boy starts receiving calls on a disconnected phone from the killer’s previous victims.

Plagued by mysterious hallucinations, a woman suspects that the family of her deceased boyfriend has cruel intentions for her.

This action cyber-thriller continues the adventure which began in Fortress. Weeks after the deadly assault on Fortress Camp, Robert (Bruce Willis) makes a daring rescue to save Sasha, the widow of his old nemesis Balzary. But back in the camp’s command bunker, it appears Sasha may have devious plans of her own. As a new attack breaks out, Robert is confronted with a familiar face he thought he’d never see again… 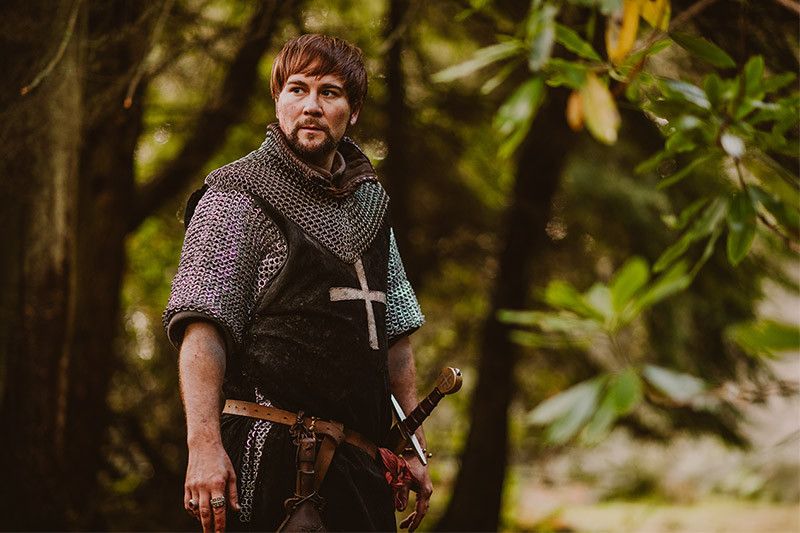 With his kingdom is on the brink of chaos, Richard the Lionheart finds himself ambushed by enemies who conspire to seize his throne. The time has come to choose what he fights for: his crown or his love for a commoner.

Crimes of the Future

Here’s how you can watch GOT prequel, House of Dragons in the UAE Dubai Opera to host gala screening of Elvis next week What’s new on Netflix in the UAE this June

Humans adapt to a synthetic environment, with new transformations and mutations. With his partner, Caprice, Saul Tenser, publicly showcases the metamorphosis of his organs in avant-garde performances.

An ex-marine is hired by a defence contractor to travel to Panama to complete an arms deal. In the process, he becomes involved with the U.S. invasion of Panama and learns an important lesson about the true nature of political power.