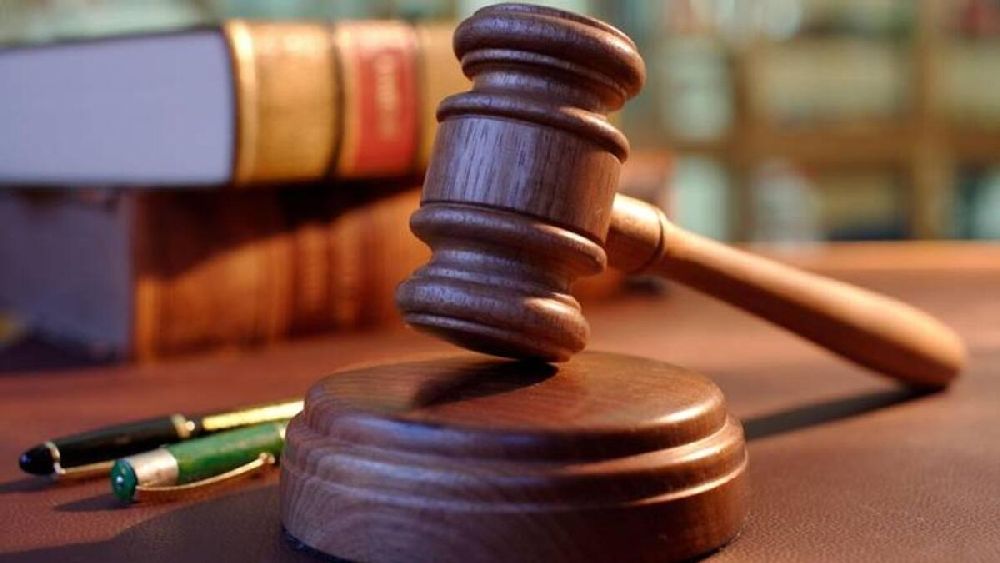 The Dubai Court of Appeal has commuted an Arab man and his girlfriend’s two-year prison sentence — in a drugs abuse case — to only imposing a fine of Dh10,000 instead.

According to records, the police had received a tip off from a source stating that the accused was in possession of narcotics and consumed them.

Investigation found the information to be accurate and permission was obtained from the Public Prosecution to raid the accused man’s residence. During the search of his apartment, a plastic bag was found containing a substance that appeared to be hashish as well as drug tablets.

The Anti-Narcotics team also arrested his girlfriend, who was suspected to be under the influence of drugs at the time.

They were brought in for examination by the concerned department that confirmed that they had both taken drugs. The woman reported that she had obtained the narcotics from the accused for free.

The Court of Appeal decided to apply the most suitable legal rule for the two accused — in light of the recent legal amendments — that reduced the penalty from imprisonment to a fine of not more than Dh10,000. It also took into consideration the fact that both defendants were convicted of drug abuse for the first time.