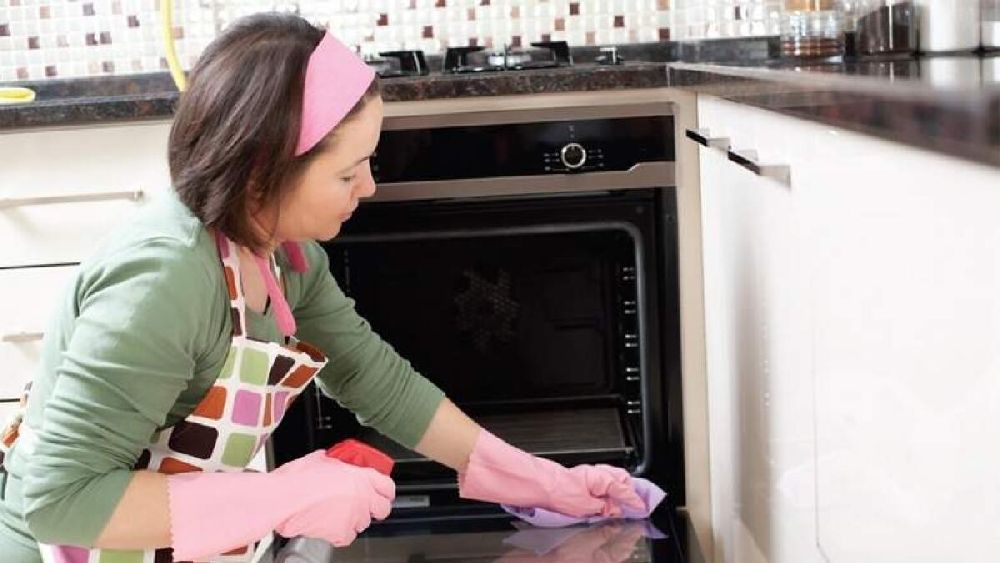 Under the new law on domestic helpers that is set to come into effect on December 15, employers are prohibited from hiring household workers —unless they are licensed to do so, the authorities clarified in a statement on Tuesday.

“The new law stipulates that the recruitment or temporary employment of domestic helpers shall not be allowed unless after obtaining a licence from the ministry,” the Ministry of Human Resources and Emiratisation (Mohre) said on Tuesday.

Licensed recruitment agents and offices will have to follow a set of stringent rules, which were put in place to safeguard the welfare of domestic helpers.

Aiming to regulate the employment of household workers in the UAE, the new law lays down all the rights and responsibilities of all parties involved — from the helpers to the recruiters and the employers.

“The UAE continues to establish a legislative framework that safeguards domestic helpers, in line with its mission to establish the country’s pioneering status as a preferred global destination to live and work,” the ministry said.

Under the law, recruiters are not allowed to accept a commission from domestic helpers — either for obtaining work or incurring any expenses.

Agents must also provide helpers with a booklet that contains details of their wages or other related information to ensure that they receive the correct wages.

The decree also covers the obligations of recruitment agents, which include treating domestic helpers in a humane way, not exposing them to violence, and raising their awareness of the relevant authorities they must contact if their rights are violated.

They must cover the cost of returning domestic helpers to their home countries and either provide a substitute helper or refund the amount paid by the employer, in line with the decisions issued by the ministry.

Employers, on the other hand, must provide suitable living accommodations; provide meals and appropriate clothing, as long as the workers were hired on a full-time basis and not on temporary contracts — except if agreed otherwise.

Helpers should also not be asked to work for others or in a profession different from the nature of the job mentioned in their work permit.

“The ministry is keen on building on the UAE’s achievements in supporting domestic helpers by committing to its role in overseeing the enforcing laws, decisions, and legislation that would regulate recruitment and employment of domestic helpers in line with international best practices during the contractual period.”

The employer’s obligations also include paying wages according to helpers’ contracts and covering the costs of any medical treatment.

Furthermore, he or she may not make the domestic helper work for others except if this is part of the terms and conditions as stipulated in the executive order of the decree-law and the decisions issued by Mohre.