New UAE rule on job contracts: How will it benefit employees? 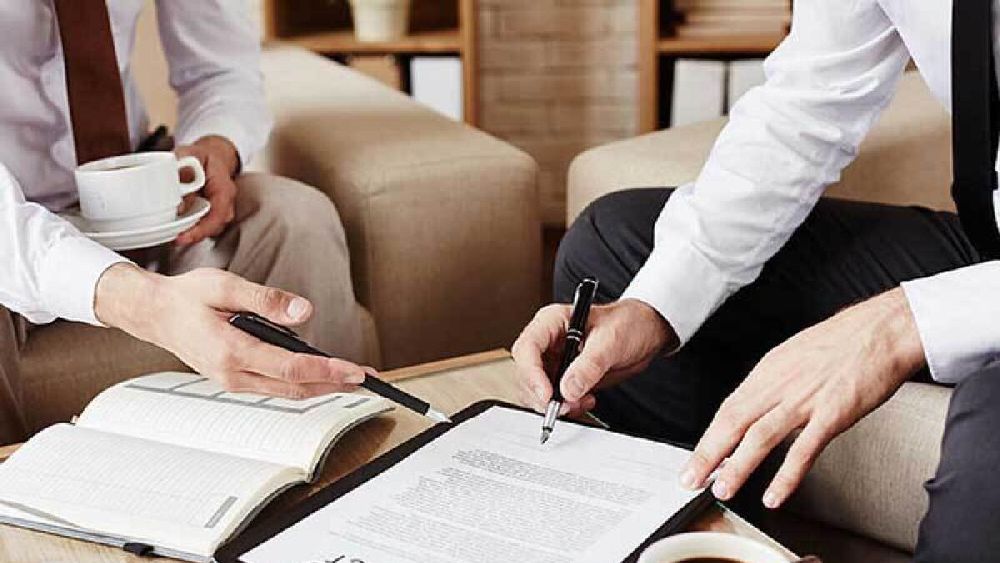 The UAE Government on Friday issued new directives that would lift the two and three-year cap on fixed-term employment contracts in the private sector.

In an update to new labour laws that came into force in February, the Ministry of Human Resources and Emiratisation (Mohre) announced changes to the decree-law on the Regulation of Employment Relationship.

The ministry said that under the new amendments, employment contracts must cover a defined term — however, the law no longer sets a limit on the contract period.

The contract can be renewed and will remain valid as long as both the employer and the employee agree to the stipulated conditions.

Explaining the latest changes, lawyer Ashish Mehta noted that previously, “employment contracts used to be synchronised with the visa status of the employee”. This meant that these contracts were limited to the two and three-year validity of visas.

“However, with the new announcement, the Mohre contract could have a much longer duration than the visa status of the applicant,” said Mehta, founder and managing partner of Ashish Mehta and Associates.

Dr Abdulrahman Al Awar, Minister of Human Resources and Emiratisation, said these changes would create an advanced ecosystem of mechanisms that would boost the labour market’s productivity, resilience and ease of doing business.

The amendment aims to protect both parties, advance the labour market’s growth and stability, and enhance the UAE’s economic competitiveness, Mohre said in its statement.

“The UAE Government continues to develop regulations and laws that align with what the next 50 years of UAE’s development demand,” Al Awar said. “The laws and regulations support our business environment’s stability and improve its resiliency and attractiveness.”

Looking back on labour law changes

The UAE changed its labour laws to introduce flexible working models for the post-coronavirus workplace in November 2021.

Under the new law that came into force on February 2 this year, indefinite contracts should be changed to fixed-term agreements.

It also specified that “a worker can be hired on a fixed-term employment contract for up to three years”, which can be extended or renewed for a similar or shorter duration.

The latest amendment announced on Friday states that employment contracts must cover a specified term — but the law will not set a cap on the term period of the contract.

These changes create a “more balanced ecosystem between the employer and employee”, said Vijay Gandhi, regional director for Europe, Middle East and Africa at Korn Ferry.

Mehta also said this decision is “very favourable” to both employers and employees.

“All those reforms that have taken place in the last couple of years boost the UAE to become the best country to live and work in,” he added.

Lifting the cap on the duration of contracts also comes at the right time, considering the competitive job market, Gandhi said.

“With the current war for talent escalating, organisations are asking two questions: How long should our employment contracts be — fixed term or open-ended? My employees want to know: will I consent when the contract renewal comes up?” he said.

“The job market is competitive for top talent within the key disciplines, especially in science, technology, engineering and math fields. Many employees are using this opportunity to make a move and secure an increase, promotion, or a better working environment they can’t achieve with their current employer,” Gandhi added.

The new regulations provide the flexibility for a “fluid employment market where more gig workers are expected by 2025”, he said.