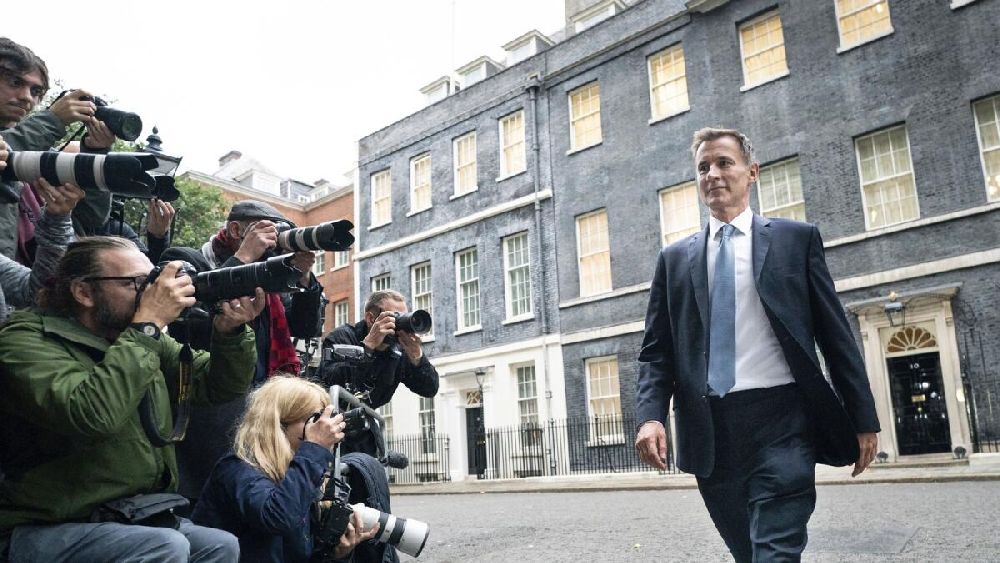 Britain’s new Treasury chief on Saturday acknowledged mistakes made by his predecessor and suggested that he may reverse much of Conservative Prime Minister Liz Truss’ tax-cutting plans in order to bring stability to the country after weeks of economic and political turbulence.

Jeremy Hunt, who was brought in Friday to replace Kwasi Kwarteng as Treasury chief and restore order in Truss’ administration, warned of “difficult decisions” to come. He said taxes could rise and public spending budgets would likely be squeezed further in the coming months.

Truss on Friday fired Kwarteng and ditched her pledge to scrap a planned increase in corporation tax as she sought to hang on to her job — after just six weeks in office.

Truss, a free-market libertarian, had previously insisted that her tax-cutting plans were what Britain needs to boost economic growth. But a “mini-budget” that she and Kwarteng unveiled three weeks ago, which promised 45 billion pounds ($50 billion) in tax cuts without explaining how the government would pay for them, sent the markets and the British pound tumbling and left her credibility in tatters.

The policies, which included cutting income tax for those on the highest incomes, were also widely criticized for being tone-deaf in the face of Britain’s cost-of-living crisis.

Hunt said Truss recognises her mistakes and he is going to put them right.

“It was wrong to cut the top rate of tax for the very highest earners at a time where we’re going to have to be asking for sacrifices from everyone to get through a very difficult period,” Hunt told the BBC on Saturday.

“And it was wrong to fly blind and to announce those plans without reassuring people with the discipline of the Office for Budget Responsibility that we actually can afford to pay for them,” he added. “We have to show the world we have a plan that adds up financially.”

Hunt also indicated that taxes could rise and “it’s going to be difficult.”

“Spending will not rise by as much as people would like and all government departments are going to have to find more efficiencies than they were planning to. And some taxes will not be cut as quickly as people want,” he said.

Hunt, who twice ran in the Conservative Party’s leadership contests, is an experienced lawmaker who previously served in top government posts including as foreign secretary.

His comments Saturday suggested he may dismantle much of the economic pledges that Truss campaigned for and tried to implement during her first weeks in office.

Truss’ position remains fragile. She has faced heavy pressure from across the political spectrum, including reports that senior members of her Conservative Party were plotting to force her from office.

On Friday she avoided repeated questions about why she should remain in office when she and Kwarteng were equally responsible for the government’s economic plan and the fallout it triggered.

“I am absolutely determined to see through what I have promised,” she said. 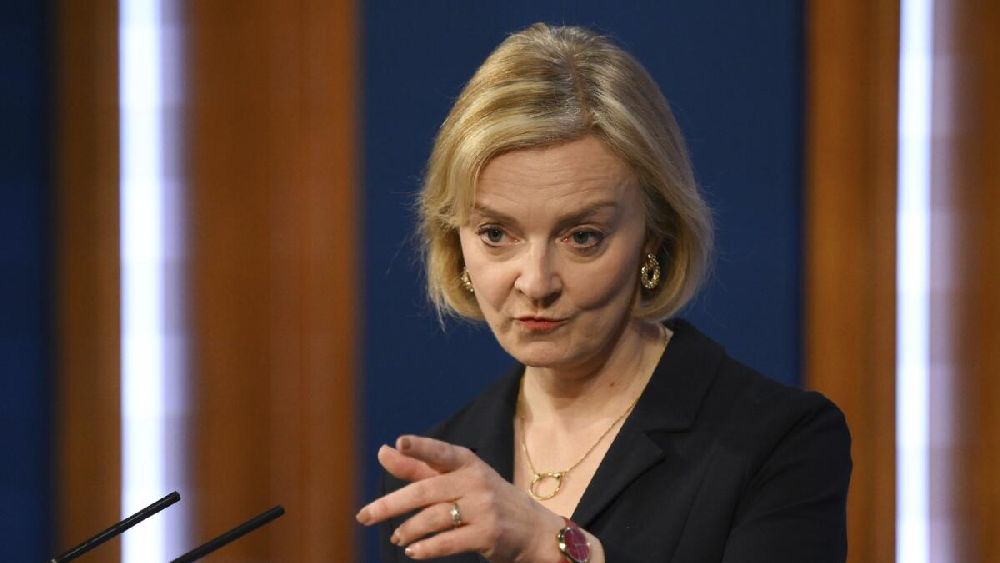