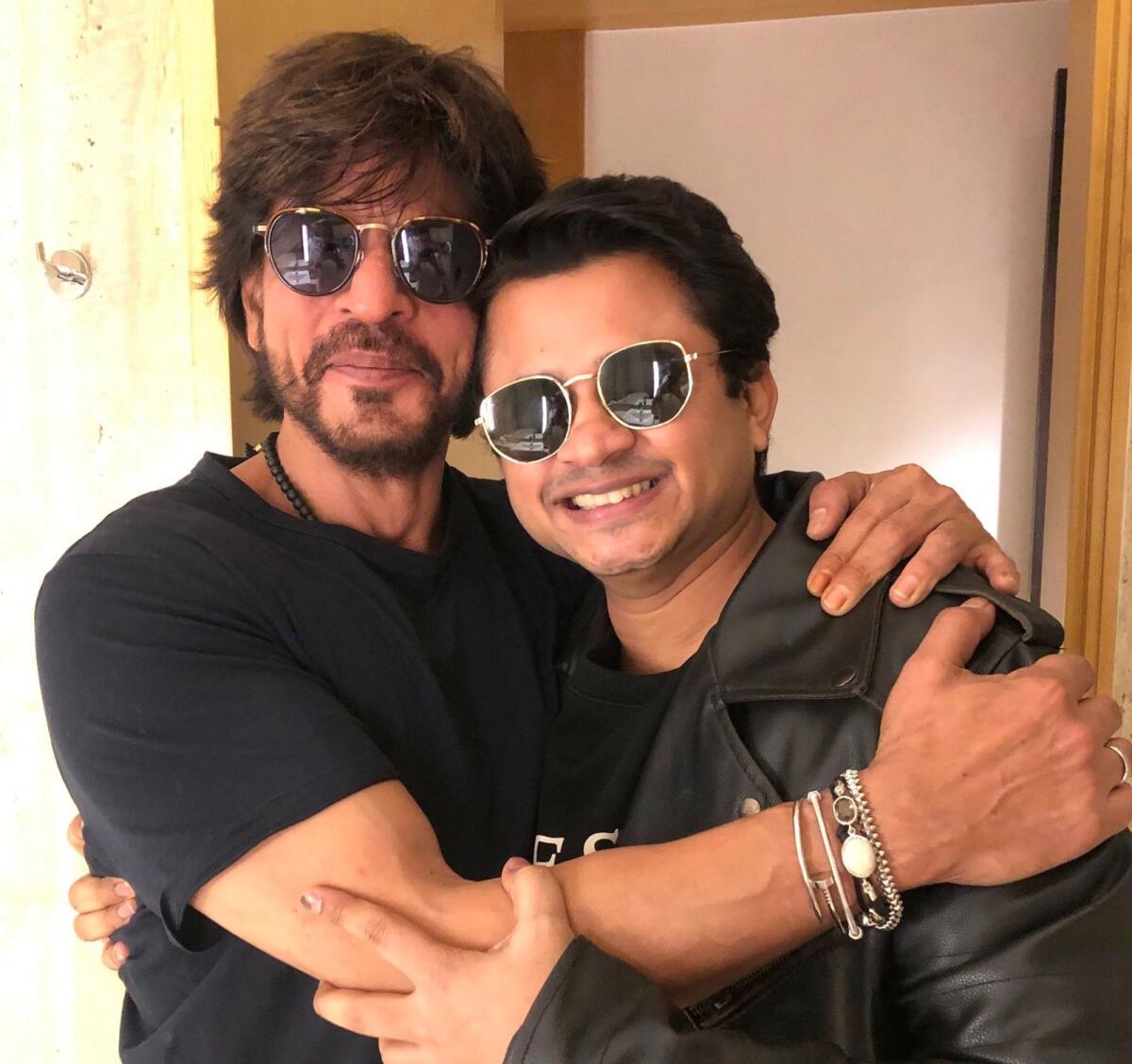 Shah Rukh Khan, the ‘baadshah of Bollywood’, lived up to his title when he recently interacted with fans in Delhi while promoting his latest release ‘Pathaan’.

According to a tweet by a fan named Jatin Gupta, the superstar called his supporters to his hotel room for a meet-and-greet.

The elated fan kissed the actor on his cheek in a gesture of appreciation for the actor’s hospitality. Gupta thanked Khan in a tweet and shared images of the encounter on the micro-blogging site. 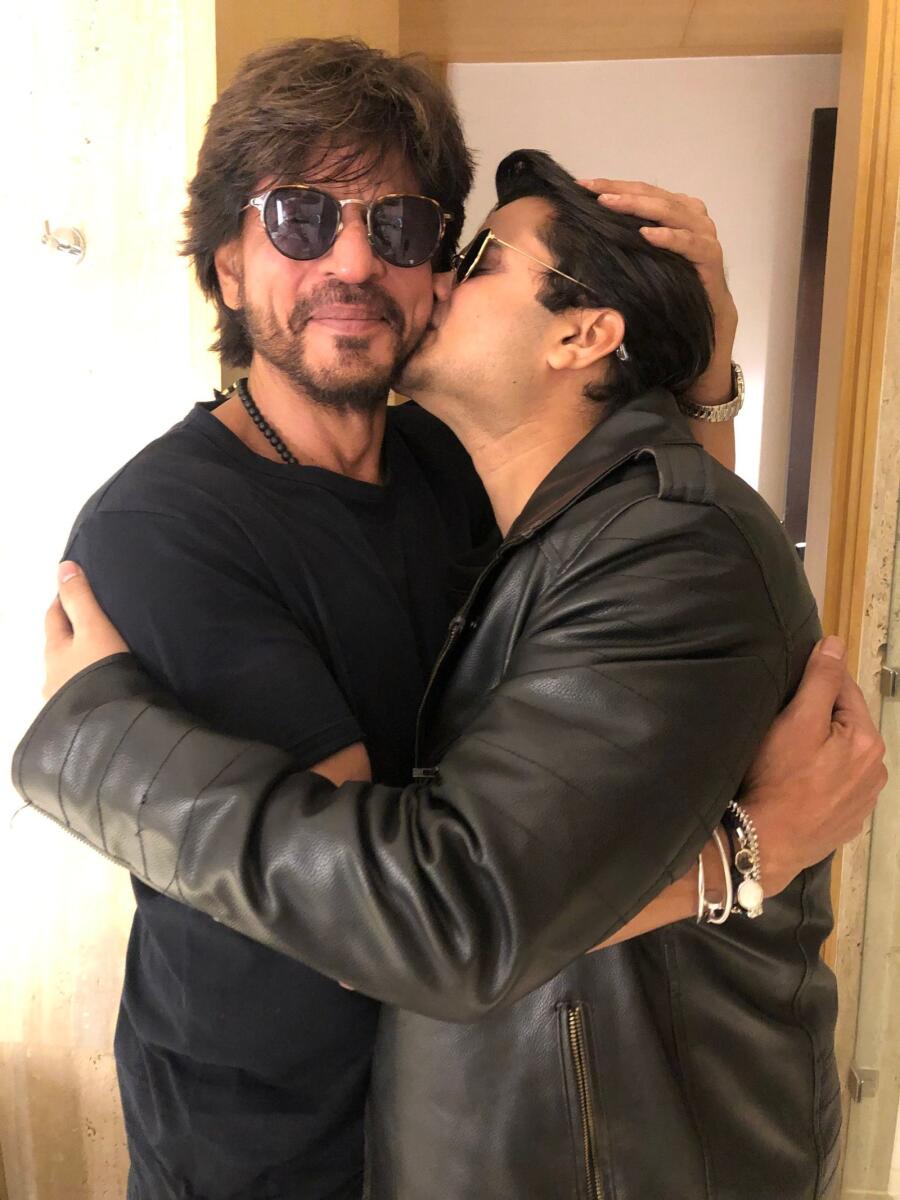 “No other superstar does this for their fans like you do, calling us inside your hotel room and giving us full time, attention and respect.”

The fan also apologised for disturbing the megastar in the middle of the night. However, he also expressed his love for him. 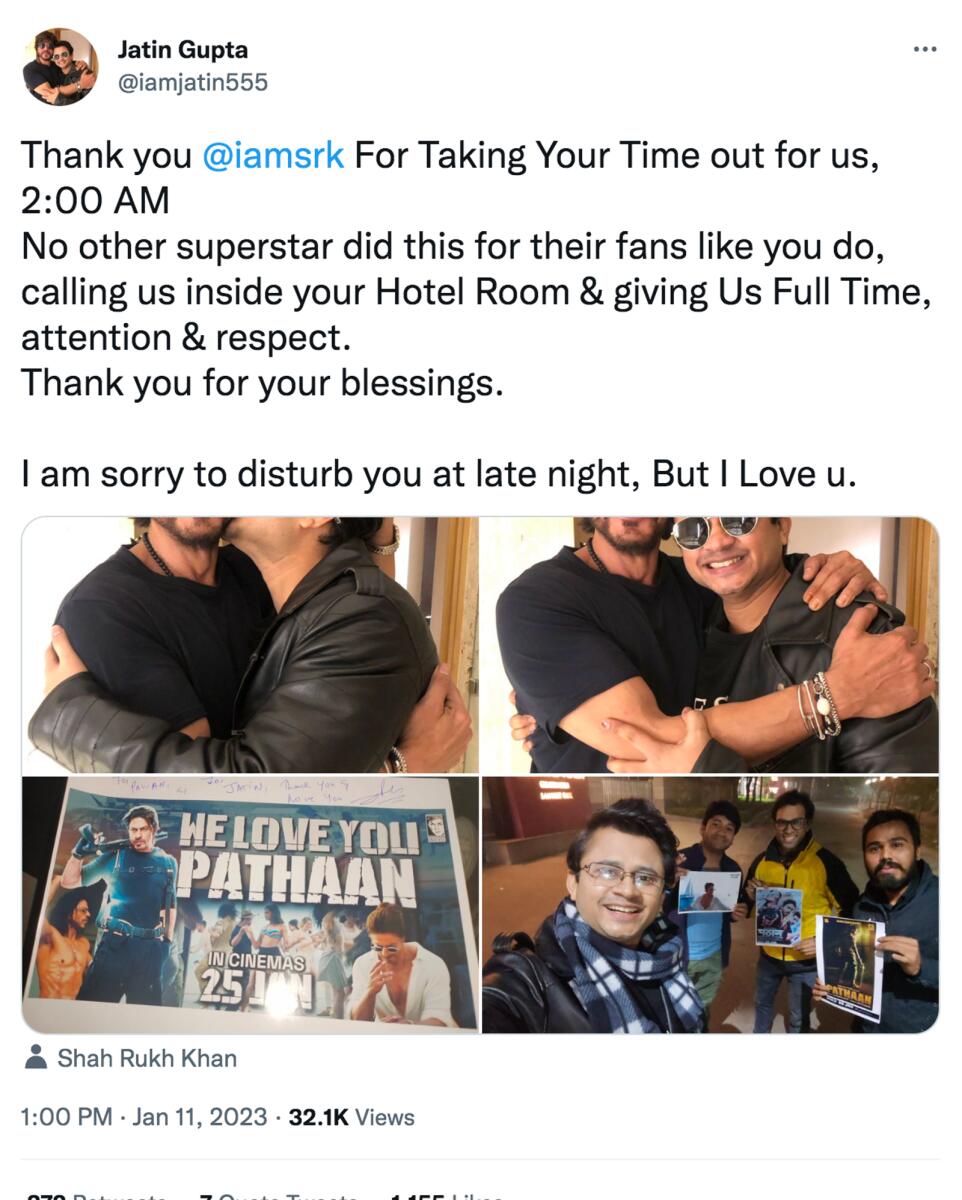 “I am sorry to disturb you at late night, but I love you.”

Gupta shared an image of a poster signed by the actor addressing them. The signed message from the celebrity said, “Thank you and love you”. 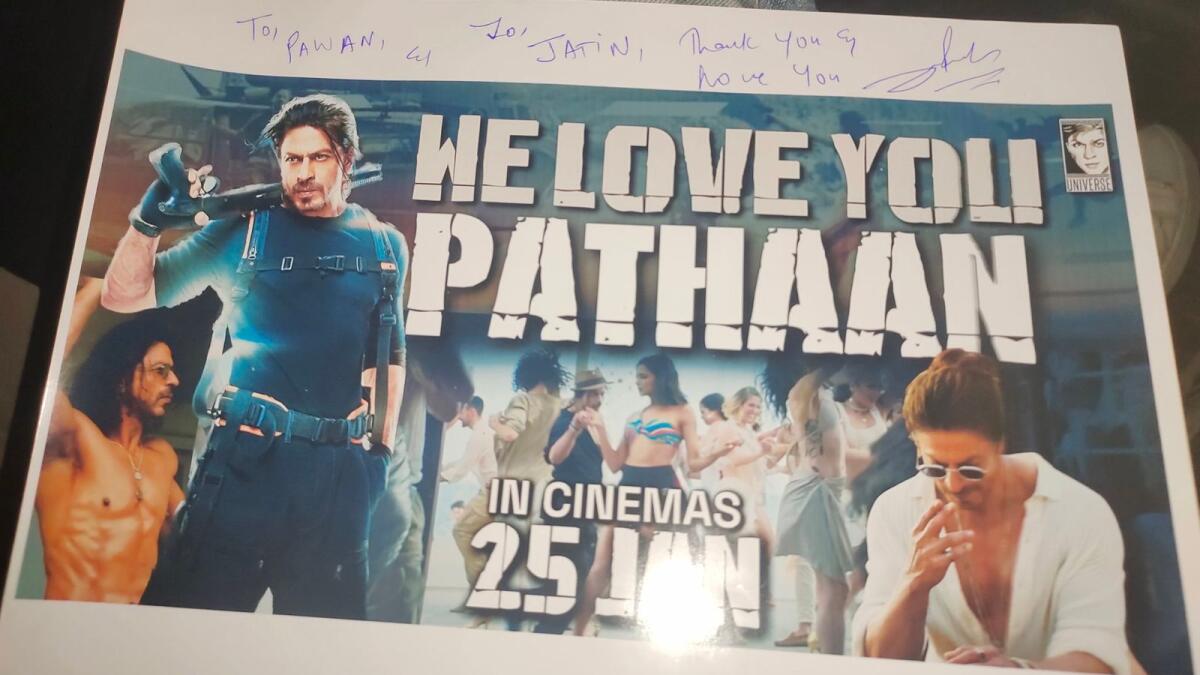