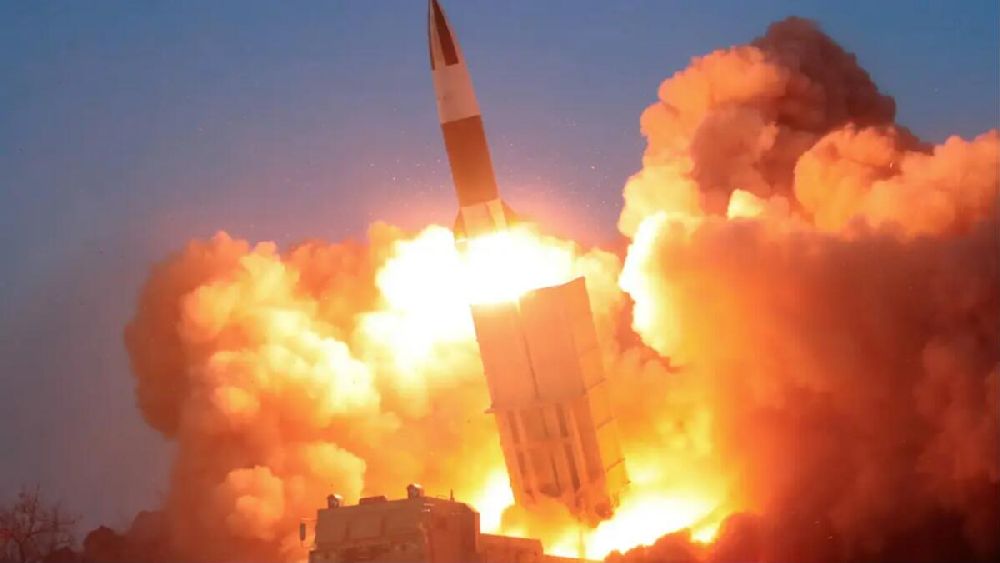 North Korea fired an “unidentified projectile” Thursday, the South’s military said, the latest in a series of provocations by the nuclear-armed nation.

Pyongyang has been abiding by its moratorium on testing ICBMs and nuclear weapons since leader Kim Jong Un embarked on a flurry of high-profile diplomatic engagement with then US president Donald Trump in 2018.

Talks later collapsed and diplomacy has languished ever since, despite efforts by the administration of current president Joe Biden to offer fresh negotiations.

Pyongyang started hinting in January that it might lift the moratorium, and it has conducted a record number of weapons tests previously this year, including of banned hypersonic and medium range ballistic missiles.

Last week the South Korean military said the North had test-fired a suspected ballistic missile but it appeared to have failed immediately after launch, exploding mid-air in the skies above the capital.

Analysts have suggested the failed test was of Pyongyang’s so-called “monster missile” — the Hwasong 17, a new intercontinental ballistic missile (ICBM) system that had never been launched before.

On Sunday, the North appeared to have fired multiple rocket launchers, according to Seoul.