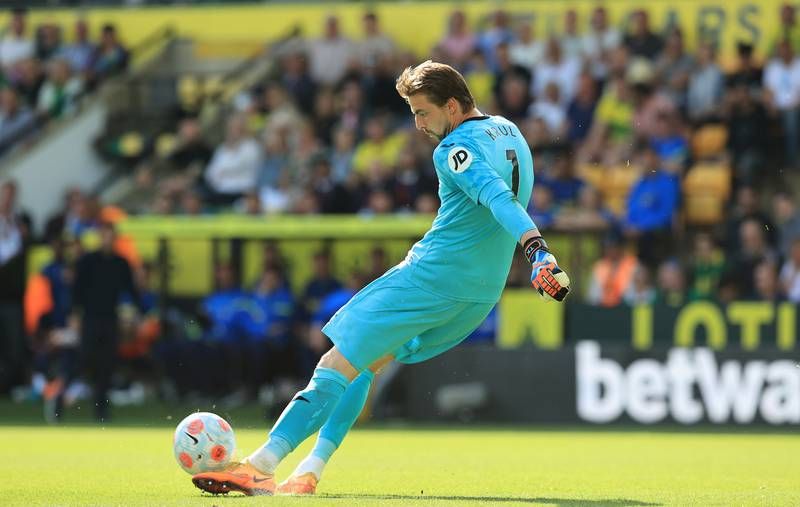 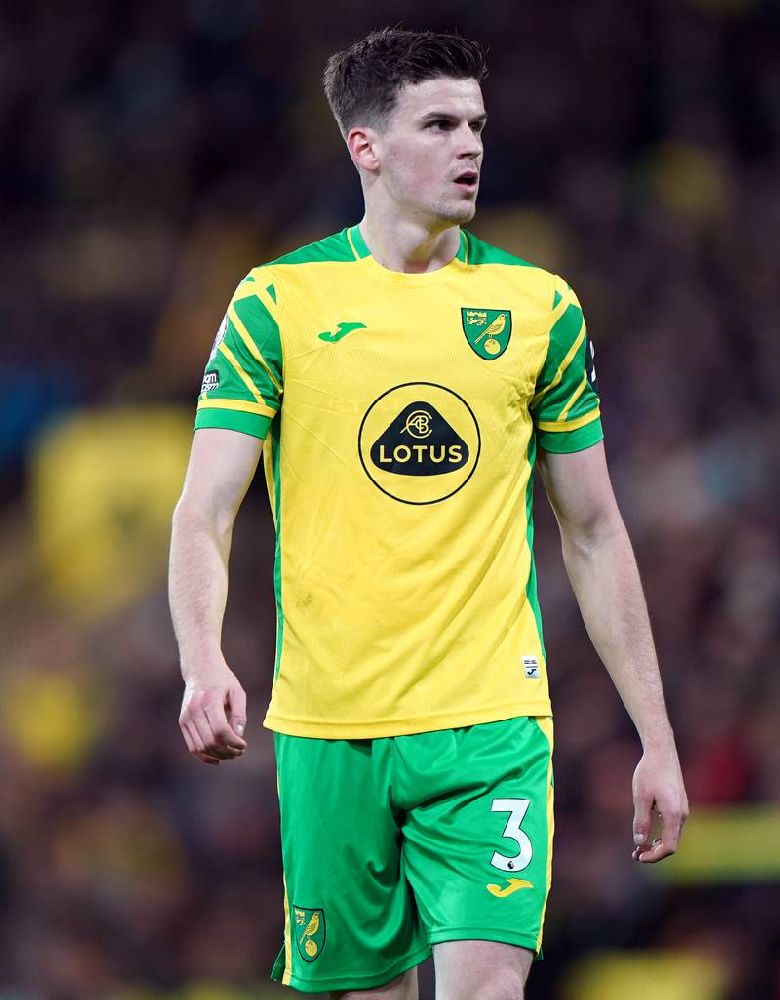 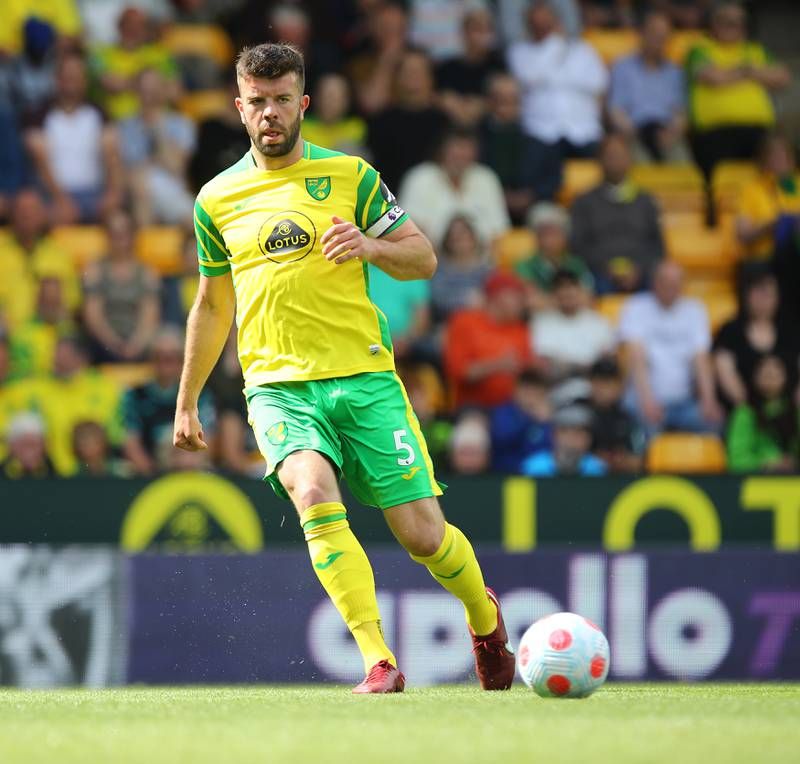 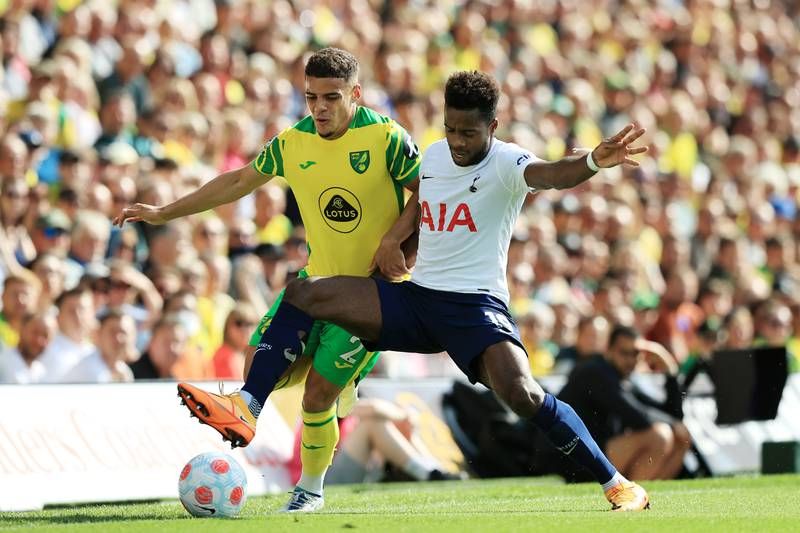 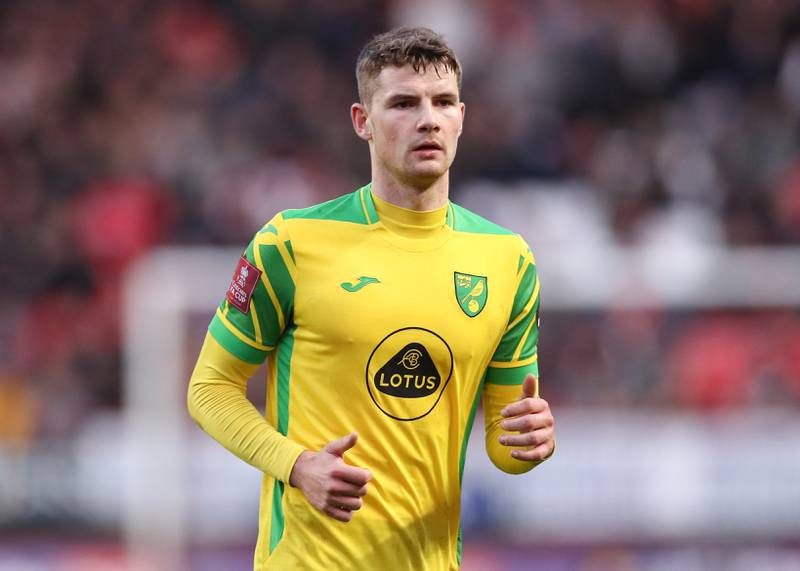 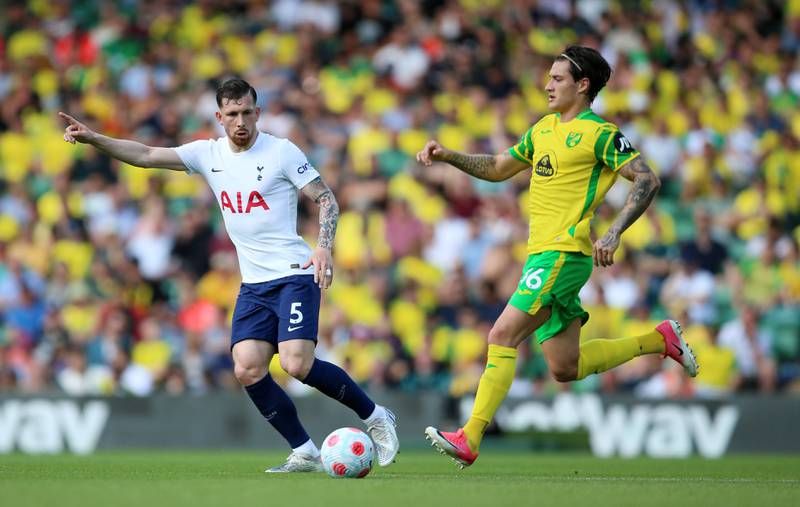 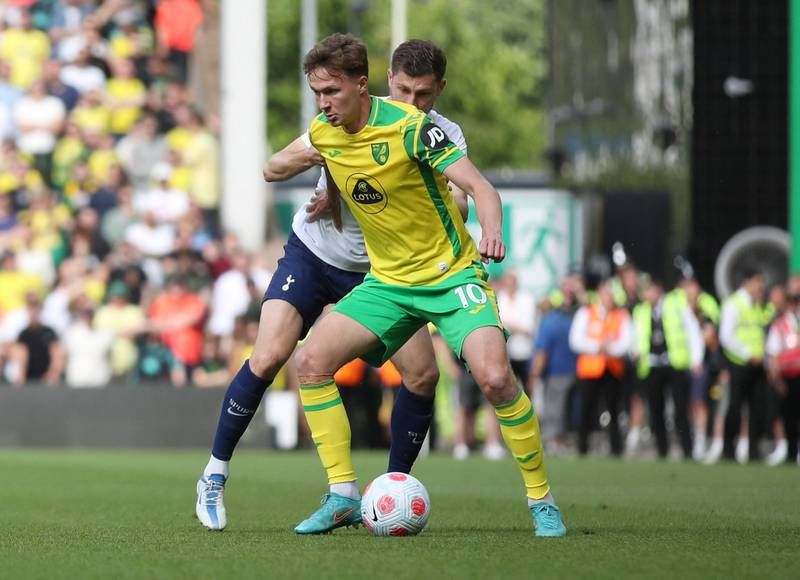 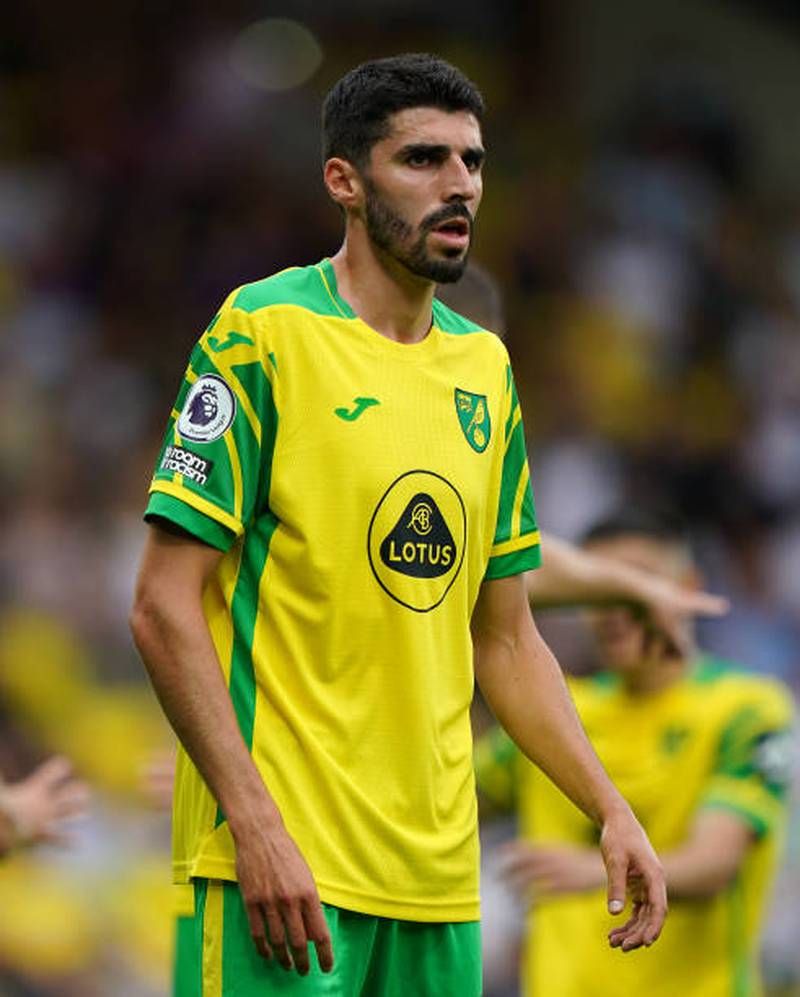 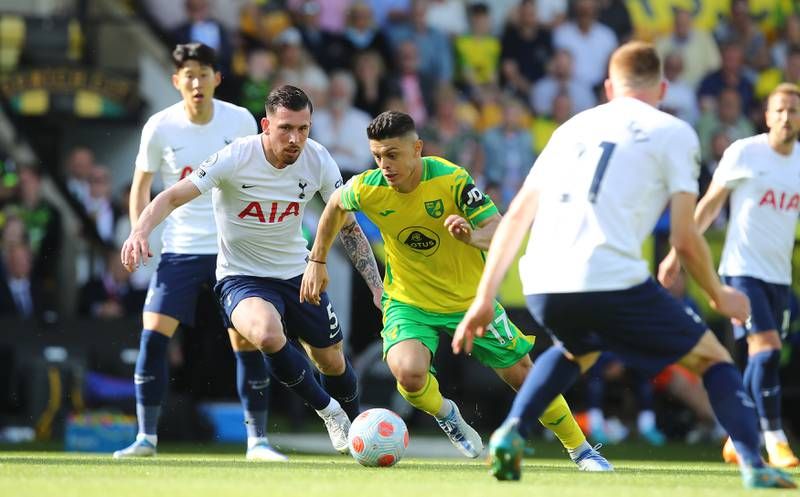 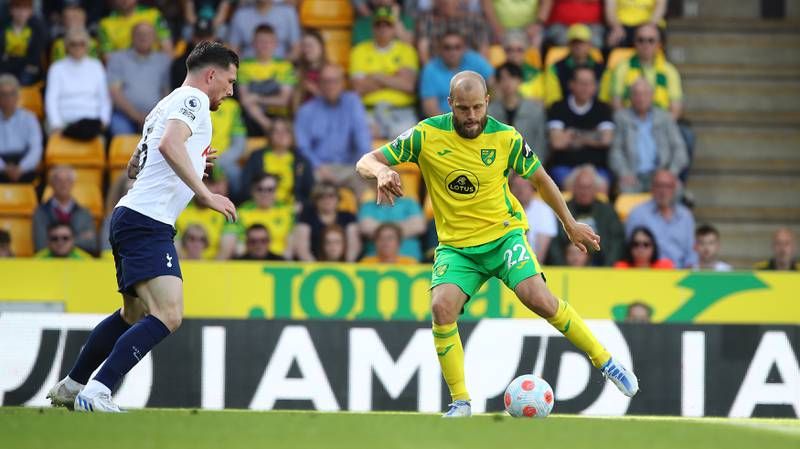 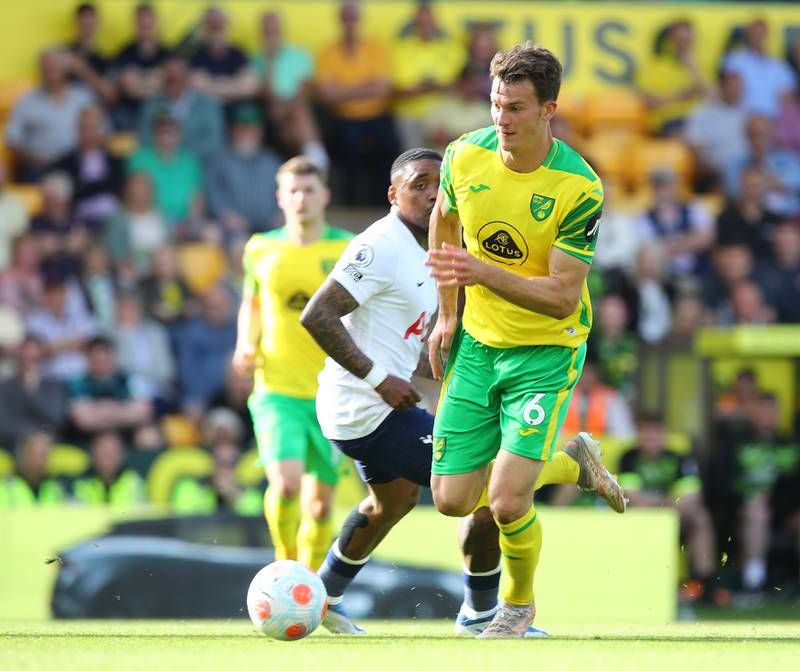 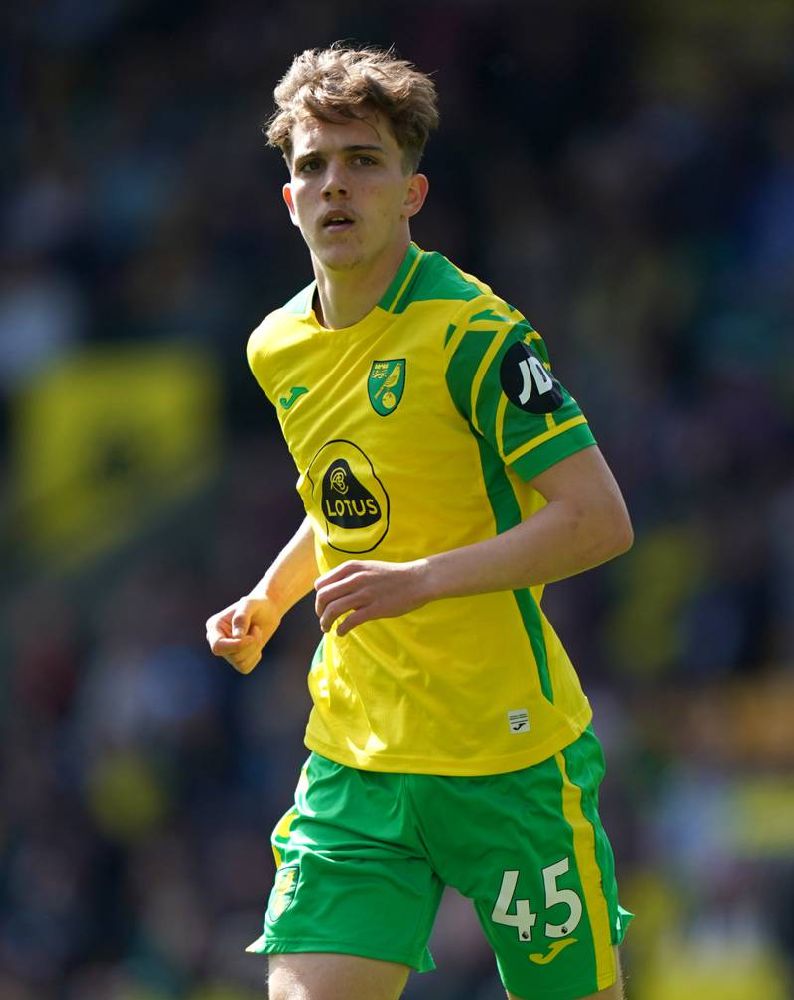 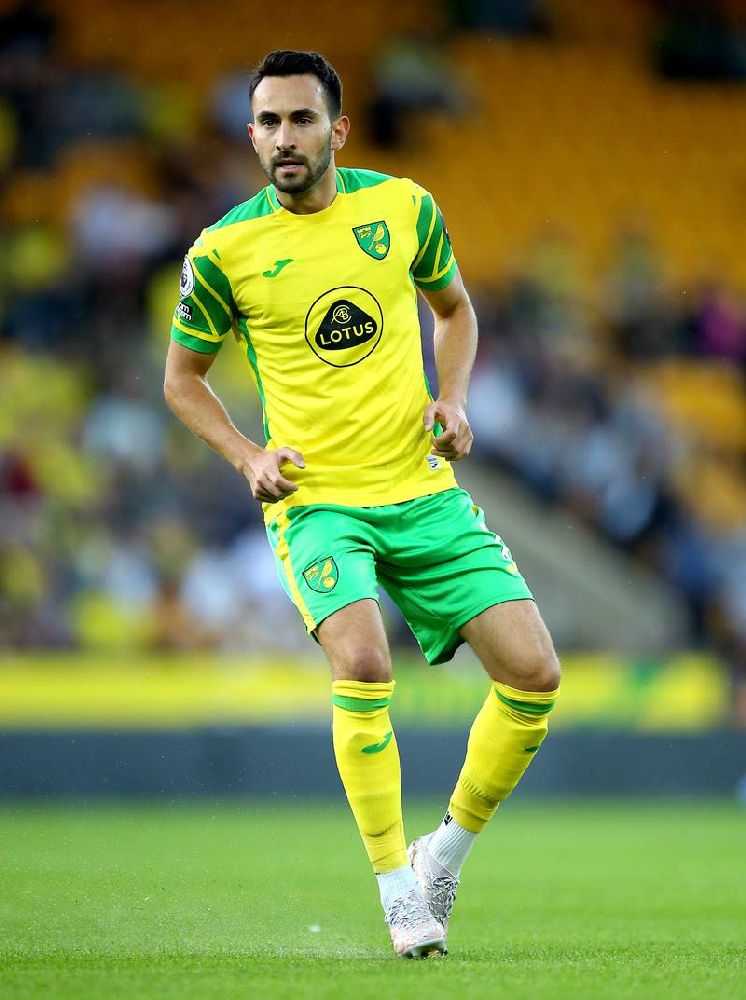 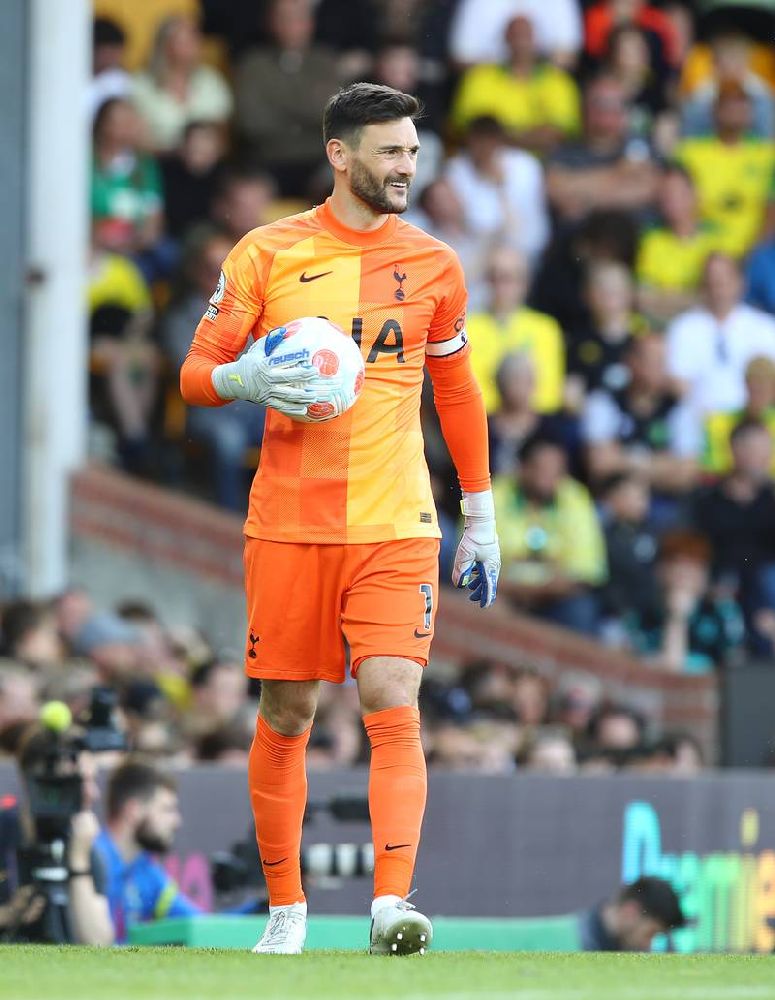 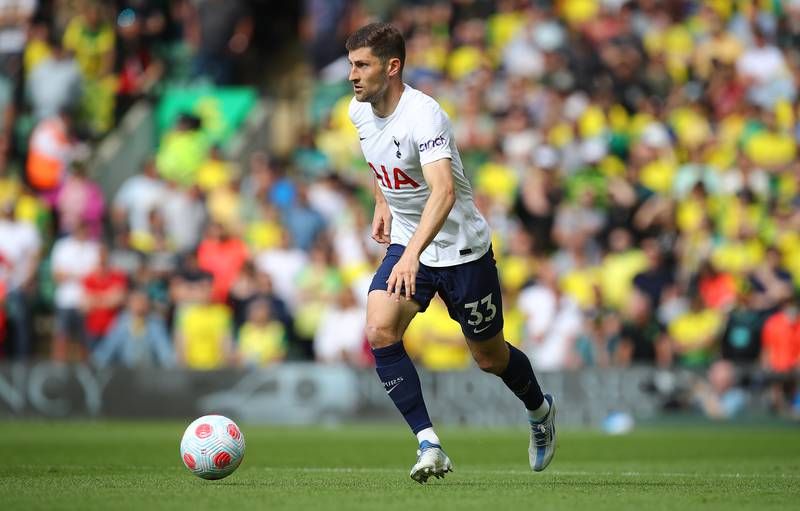 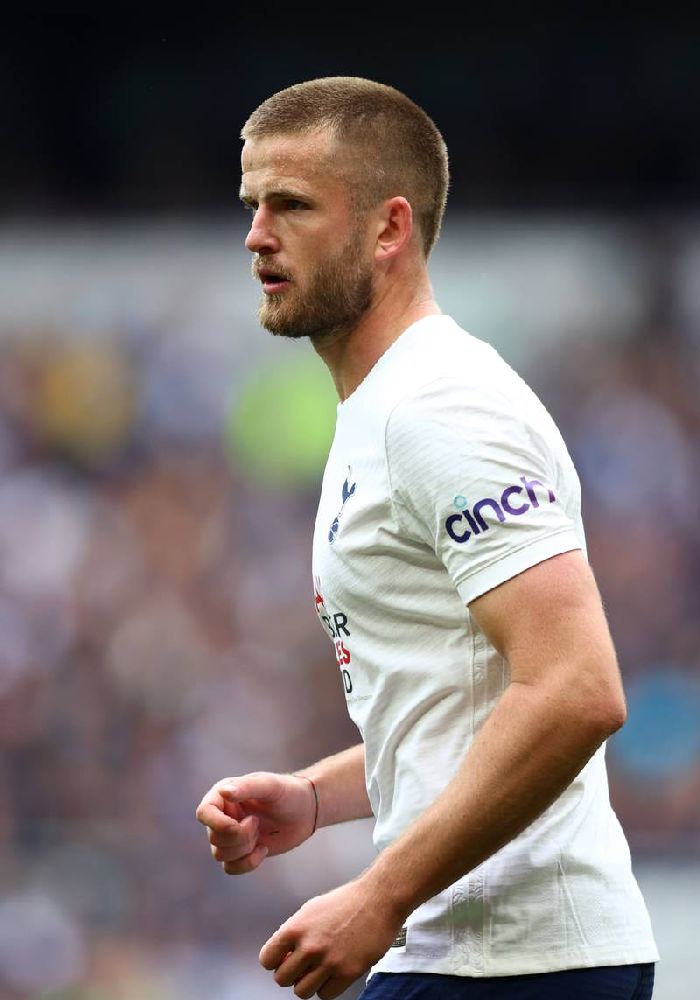 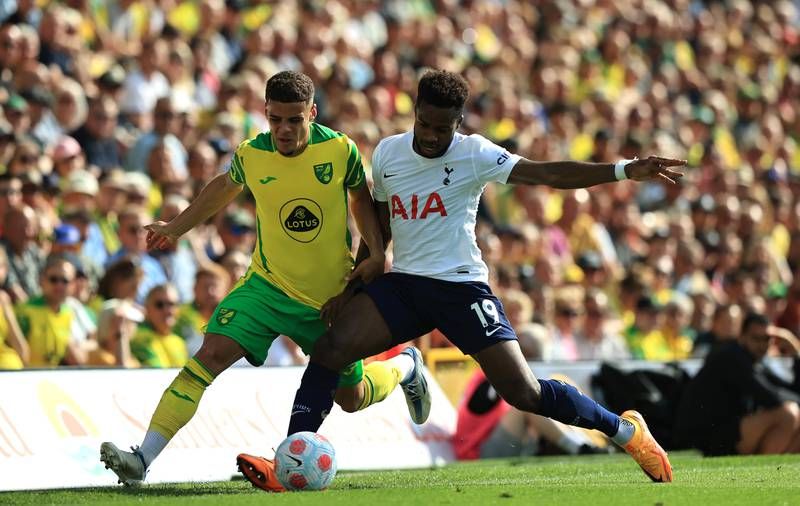 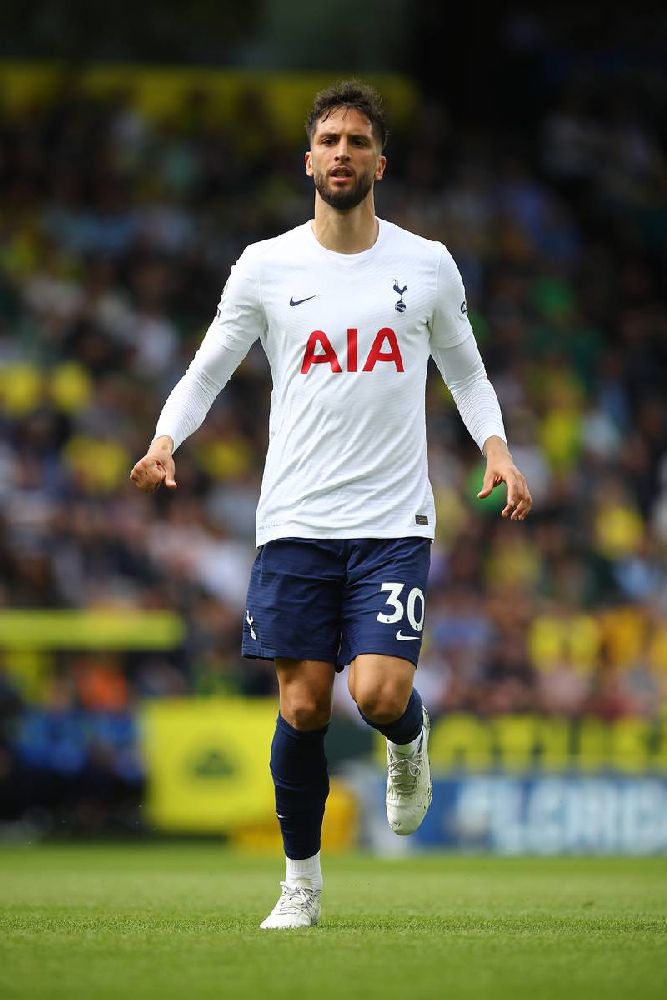 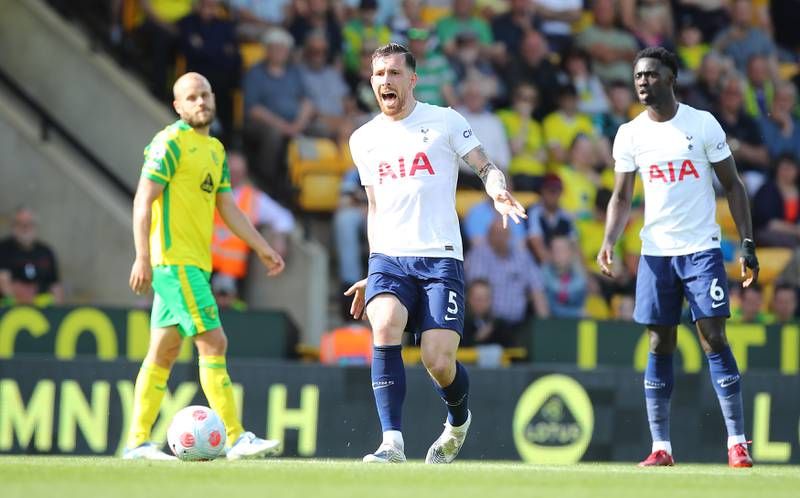 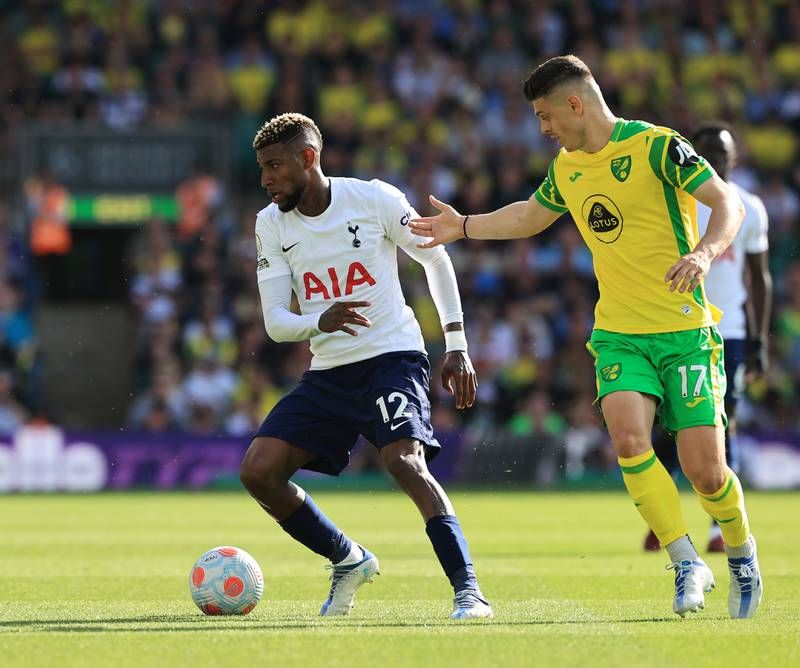 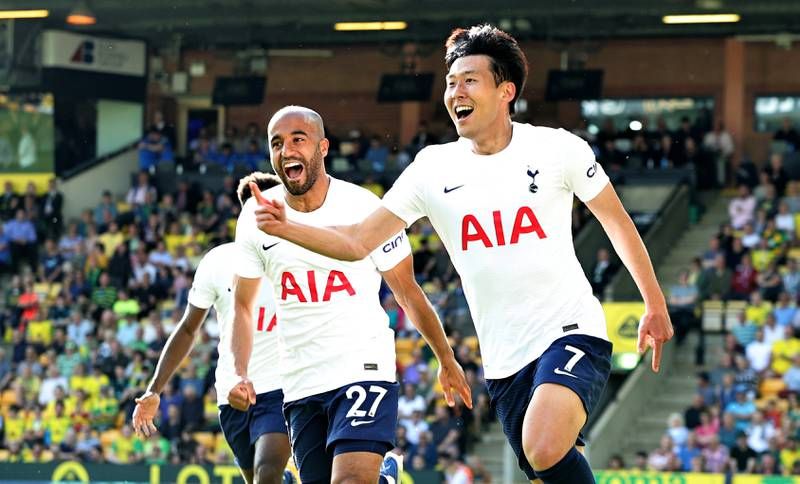 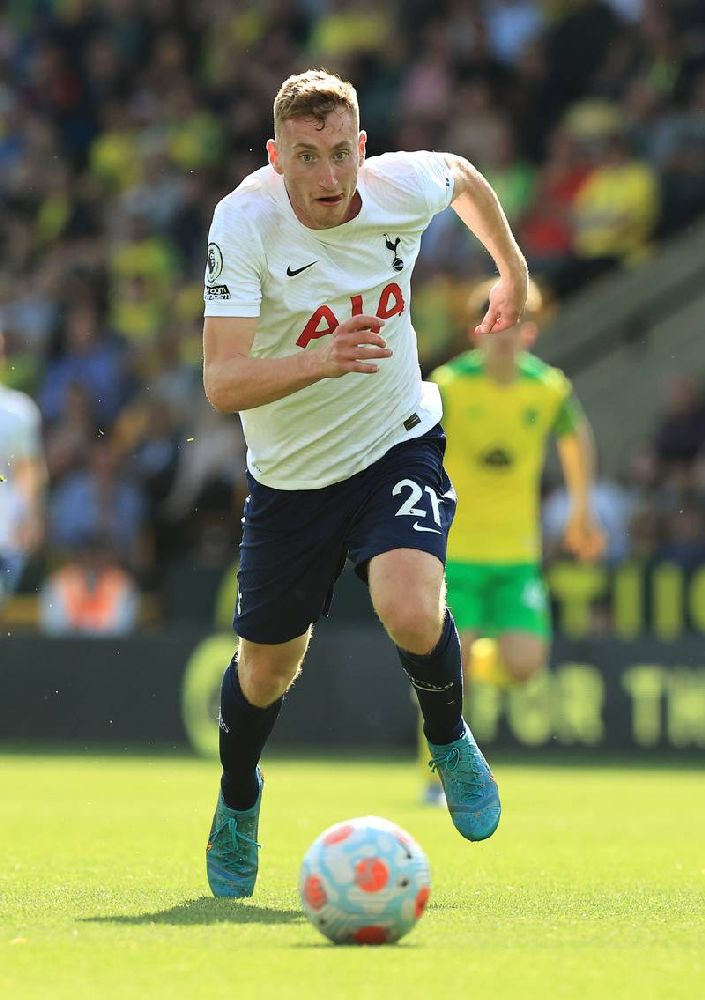 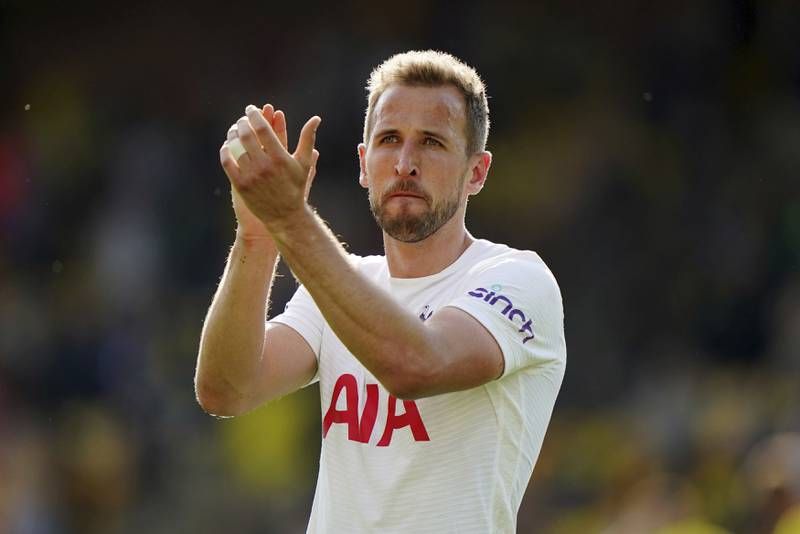 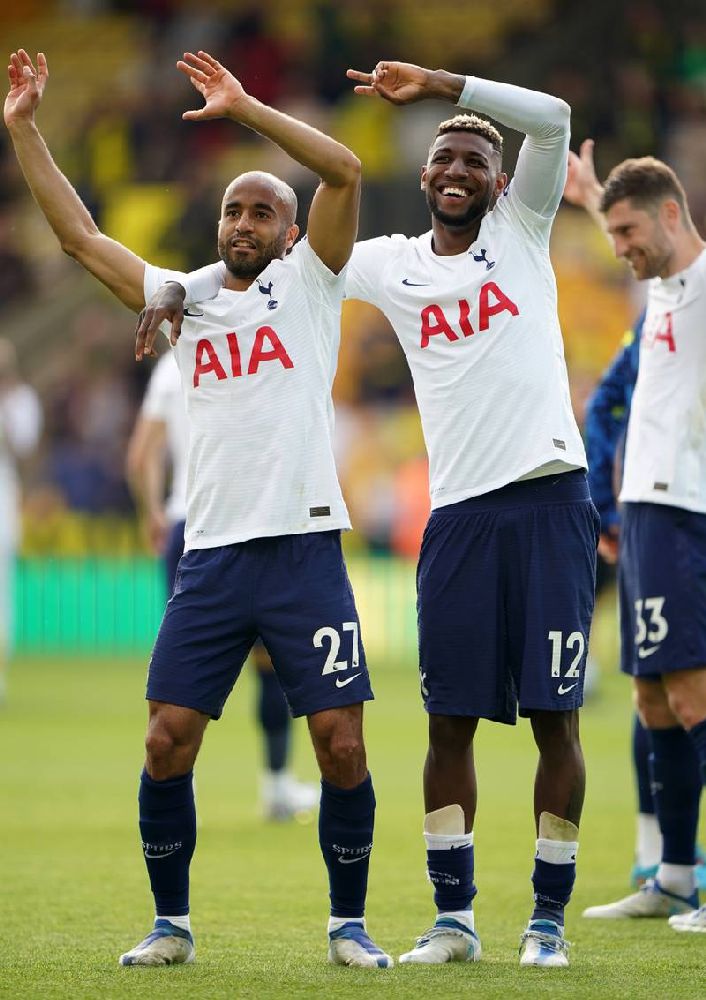 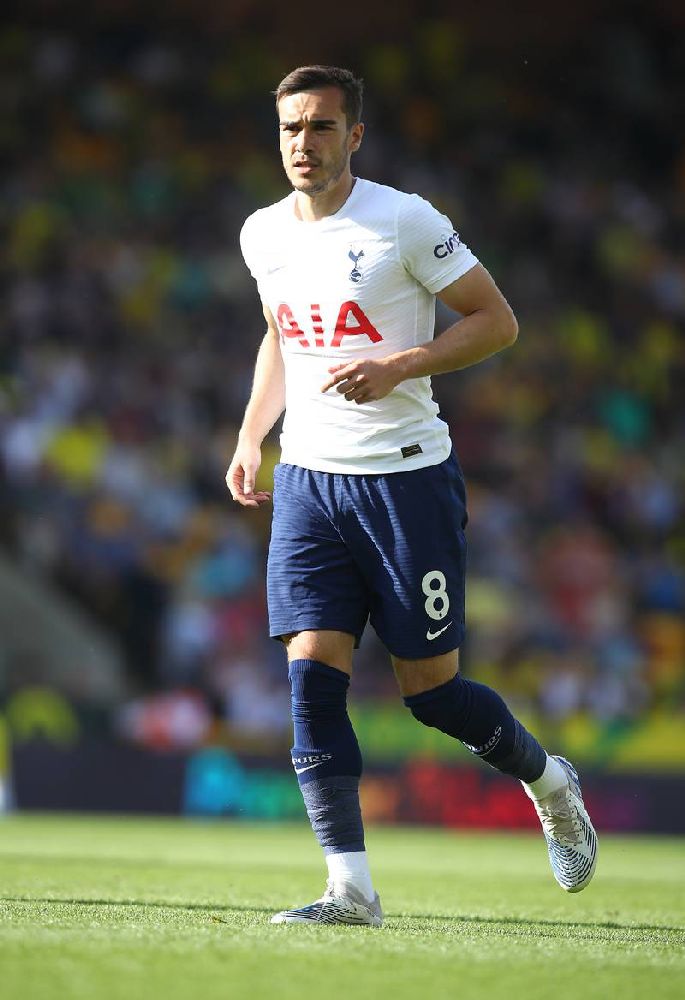 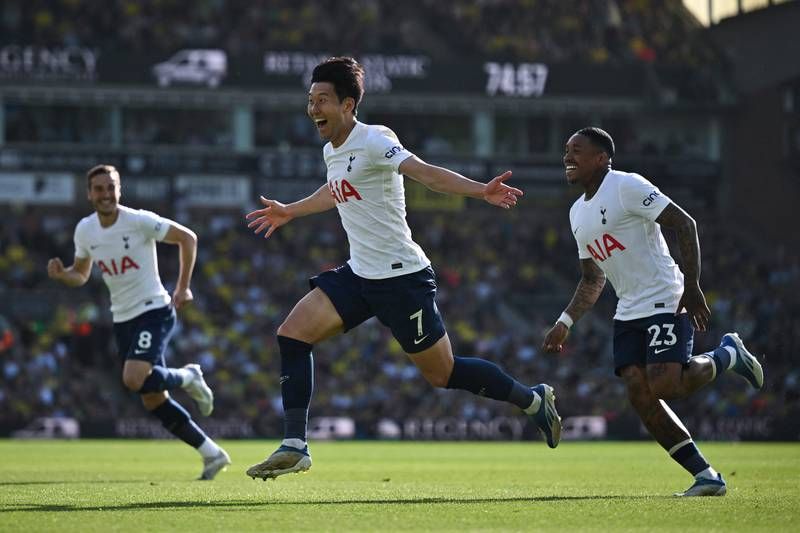 NORWICH RATINGS: Tim Krul – 2. Didn’t do enough to instil confidence in his defence and then passed the ball to Bentancur who assisted the second goal. A moment to forget, but the start of a bleak afternoon for the home side. Getty

Tottenham Hotspur secured their spot in the Champions League on the final day of the Premier League season by thrashing relegated Norwich City 5-0 at Carrow Road on Sunday. 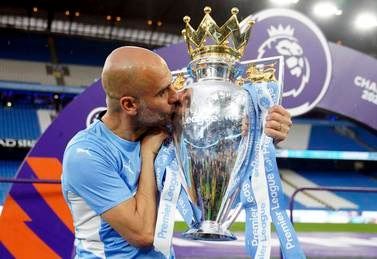 Two goals from Dejan Kulusevski and Heung-Min Son, and a Harry Kane header sealed a fourth-place finish for Antonio Conte’s side for the first time in three seasons.

Spurs finished the season on 71 points, two ahead of Arsenal in fifth who will play in next season’s Europa League.

Son ended up sharing the Premier League Golden Boot with Liverpool’s Mohamed Salah with 23 goals. “I can’t believe it,” Son told the BBC. “I got really emotional. I dreamt of it as a child. Literally it’s my in hands. I can’t believe it.

“Until my goal I was really frustrated that I missed big chances. I told the players I missed the easiest chances and scored one of the toughest ones.

“I didn’t give up. I wanted to score. The team helped me a lot at half-time. They wanted to help me, you could see it today.”

Player ratings from the match can be seen in the picture gallery above. To view the next image, click on the arrows or swipe if on a mobile device.