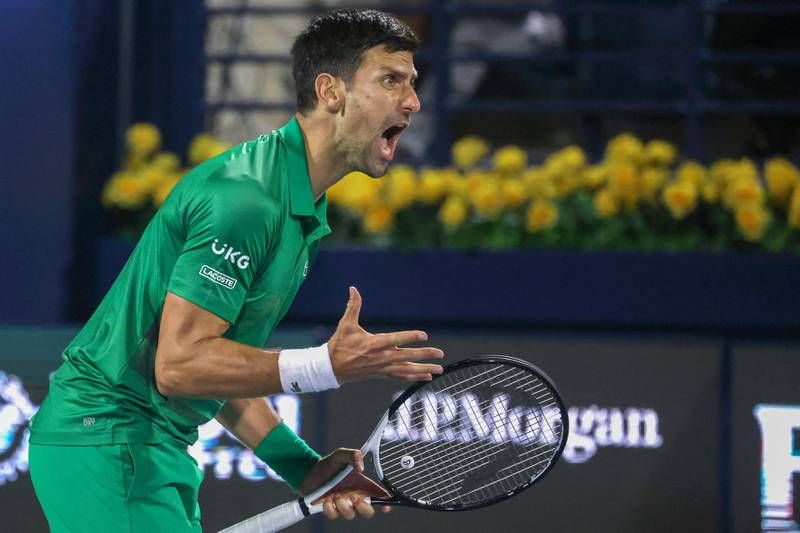 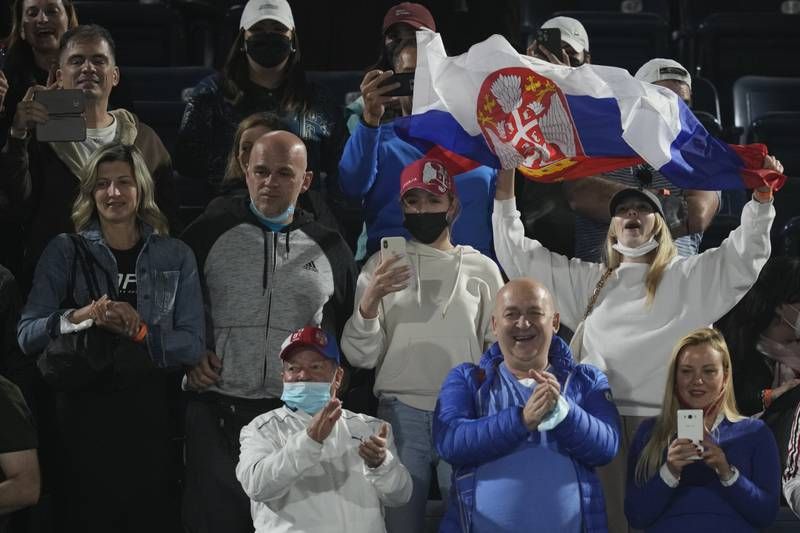 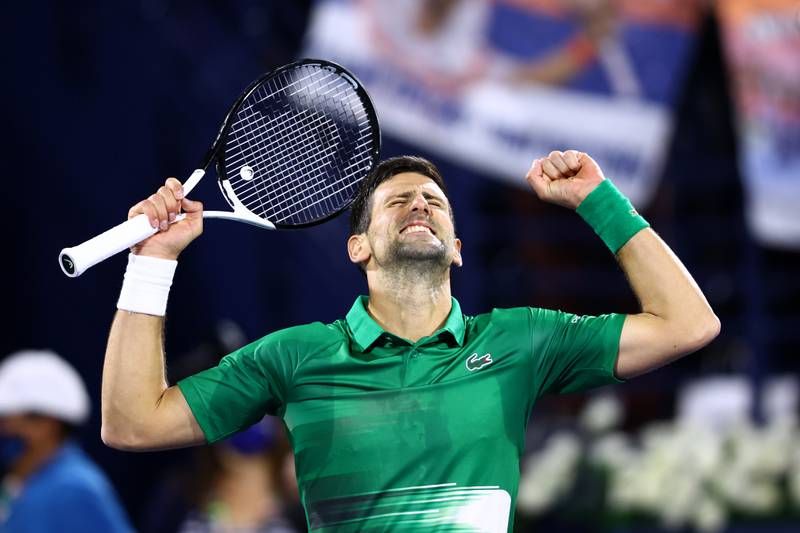 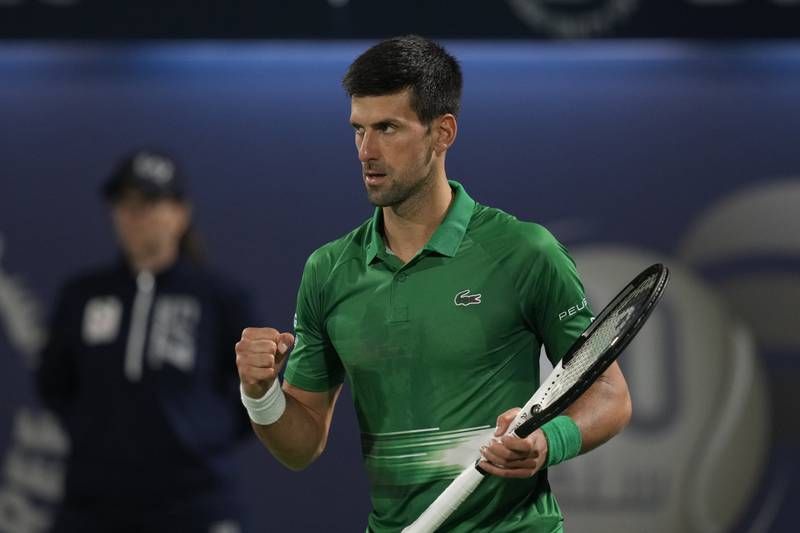 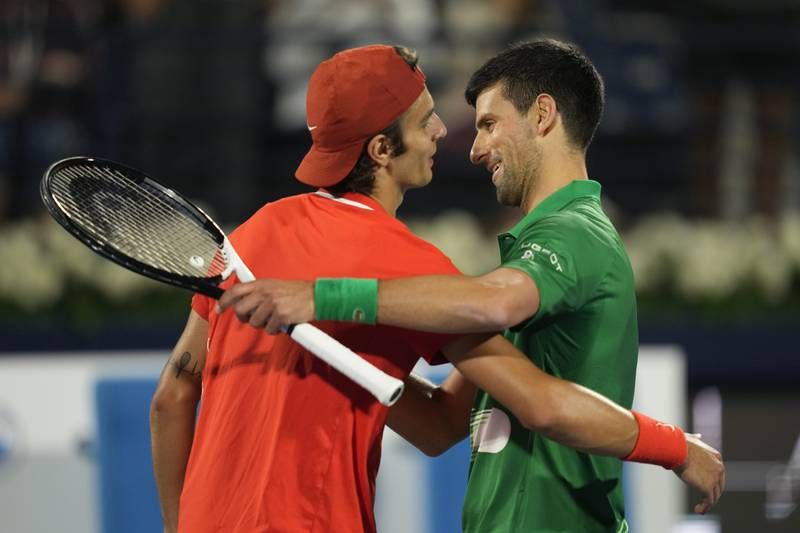 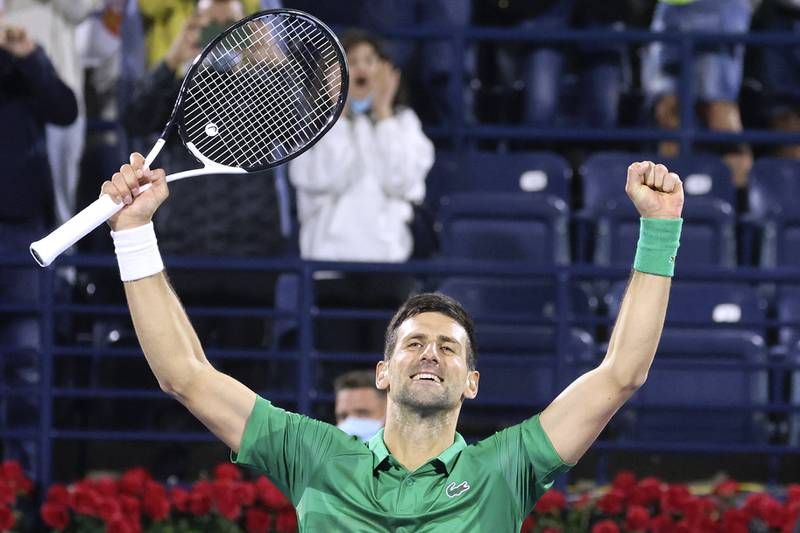 Novak Djokovic retained the world No 1 ranking after Daniil Medvedev struggled physically to lose to Poland’s Hubert Hurkacz 7-6 (9/7), 6-3 at the Miami Open.

Medvedev had dropped to second with a third-round loss to Gael Monfils at Indian Wells last week, but would have taken back the top spot from Serbian great Djokovic had he defeated Hurkacz, who is the defending Miami Open champion. Ronaldo, Messi, Djokovic, Bolt and other stars who visited Expo 2020 Dubai – in pictures

Instead, it was the 10th-ranked Hurkacz who advanced to the semi-finals by defeating the reigning US Open champion at Hard Rock Stadium, which allowed 20-time Grand Slam champion Djokovic to stay as No 1.

Medvedev said he found it hard to breathe at times and was cramping badly in the locker room.

“All match, I wasn’t feeling my best,” Medvedev said. “After the tough points I was struggling to get my breath. I wasn’t recovering fast enough. You just have to fight but in the second set I felt strange. 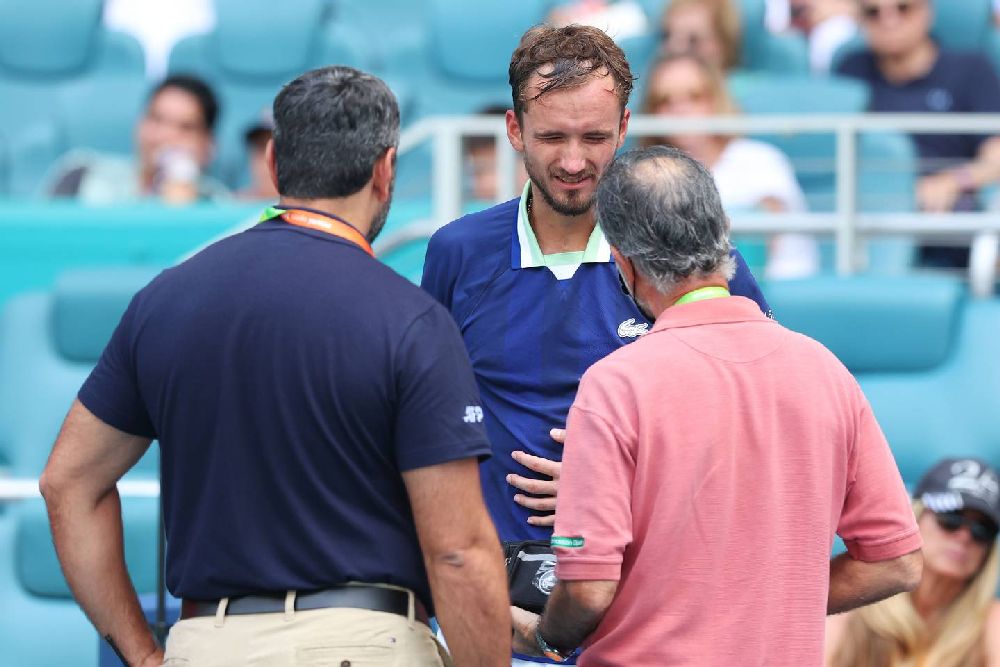 “I don’t often feel like this but it happens sometimes when it’s hot. Maybe it was the heat but I was feeling dizzy and tired and there was one game where I couldn’t serve anymore. In the locker room I was cramping.”

Medvedev called for medical trainers in the second set.

“The physio gave me something,” the Russian said. “You never know. You’re hoping it will be like a magic thing but it doesn’t always work like this.”

Defending champion Hurkacz won the first three games and fended off two break points in the seventh as Medvedev struggled with his serve and had four double faults in the first set.

The Russian saved two set points to hold serve in the eighth game and broke in the ninth, but the Pole kept his nerve in the tiebreak.

In the second set, Hurkacz broke at the sixth attempt in an 11-minute fifth game as the sweltering heat seemed to get the better of Medvedev.