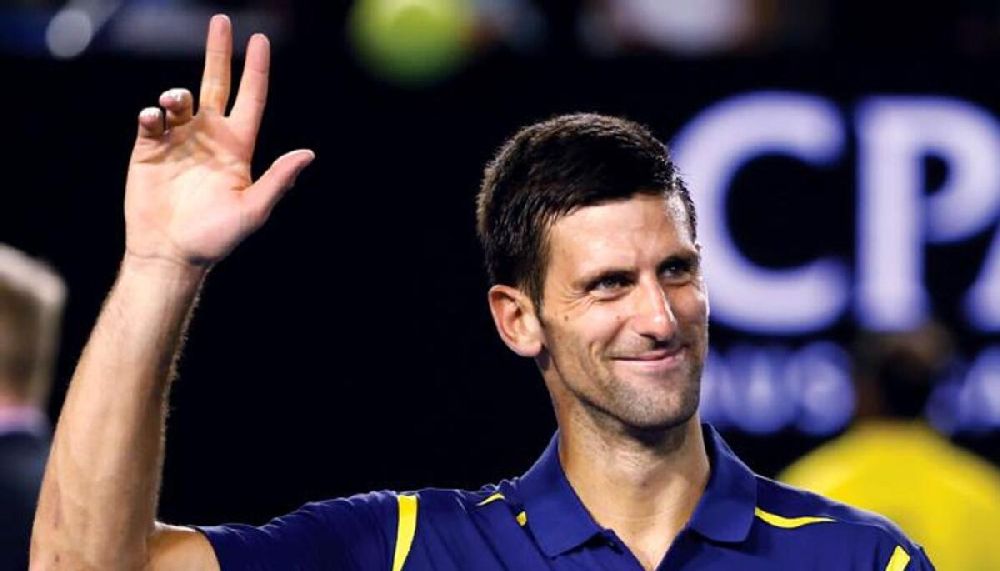 Novak Djokovic confirmed Wednesday he has received a visa to travel to Melbourne to play in the 2023 Australian Open, after he was deported last January over his vaccine status.

“I was very happy to receive the news yesterday. It was a relief,” the Serbian said after beating Andrey Rublev in the ATP Finals in Turin.

On Tuesday Australian media reported that the government had decided to grant the unvaccinated Serbian a visa, overturning a three-year ban after his ejection from the country.

This year’s championship was overshadowed by nine-time Australian Open champion Djokovic being put on a plane on the eve of the contest after a high-stakes legal battle over his visa status.

Australia has lifted the requirement for visitors to show proof of Covid vaccination, and the three-year ban can be overturned at the discretion of Prime Minister Anthony Albanese’s centre-left government, which is different to the conservative coalition in power when he was kicked out.

Djokovic was speaking afer securing a spot in the semi-finals of the seasn-ending Finals with a 6-4, 6-1 win over Rublev, his second straight sets victory in as many matches.

Having beaten Stefanos Tsitsipas in his first Red Group match on Monday, the Serb is guaranteed a spot in the last four regardless of his result on Friday against Daniil Medvedev.