Students from the UAE have performed exceptionally well in India’s Joint Entrance Exam (JEE)- Advanced, with one securing an all-India rank of 569.

“I am feeling pretty good about it,” said Mohammed Faisal. “It feels like all my hard work for the last two years has been rewarded.”

Considered one of the world’s toughest exams, the JEE is a standardised test that allows its applicants to get into some of the premiere educational institutions in India. It is conducted in two parts- JEE Mains and JEE Advanced. Of the more than 155,000 students who wrote the exam this year, only a little over 40,000 students were successful.

Faisal was earlier declared the outside India topper of the JEE Mains exam in August by scoring in the 99.97 percentile. He started his preparation in Grade 11 and said he had made several sacrifices to put in the required time. “I think the biggest sacrifice I made was that I didn’t go for the Expo,” he said. 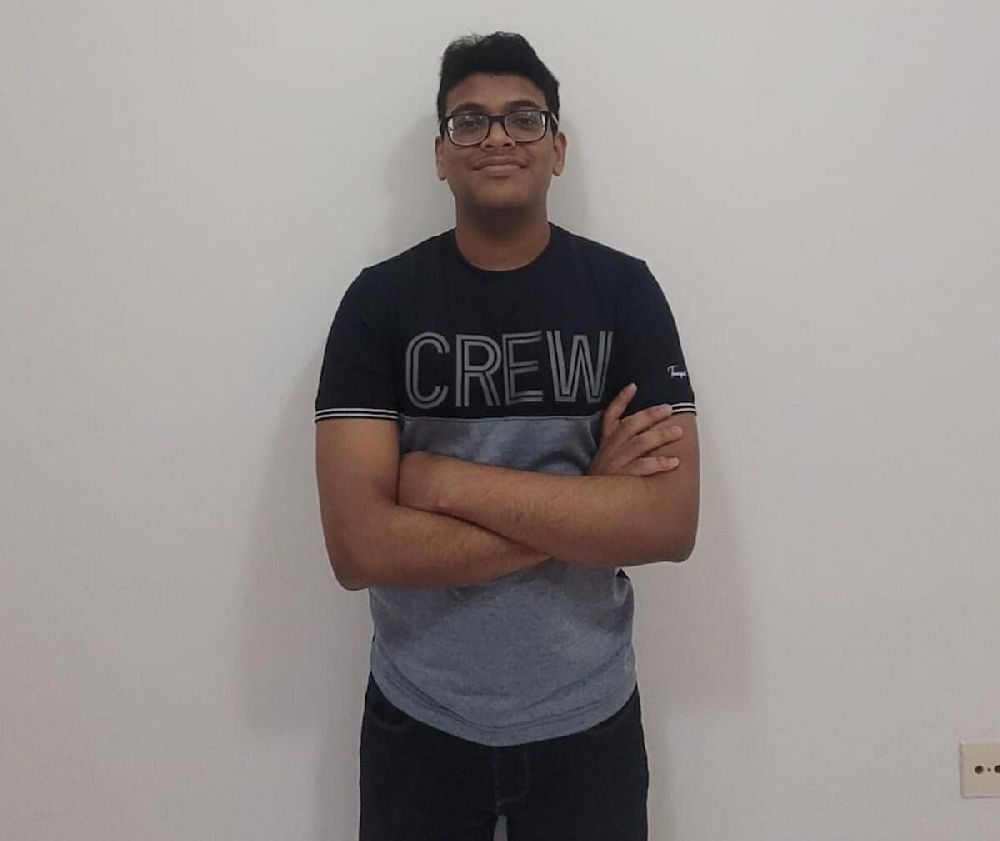 According to the youngster, the key factor in his preparation was consistency. “Everyone thinks that those who crack the JEE exams do something special,” he said. “But the truth is the preparation time can be very boring and lonely. You keep doing the same thing again and again until you succeed. Once I finished studying the portions, I solved past papers in timed exams every alternate day. I must have solved at least 100 papers over the last year. For me, the Covid-19 pandemic was a blessing in disguise as it helped me focus and study.” 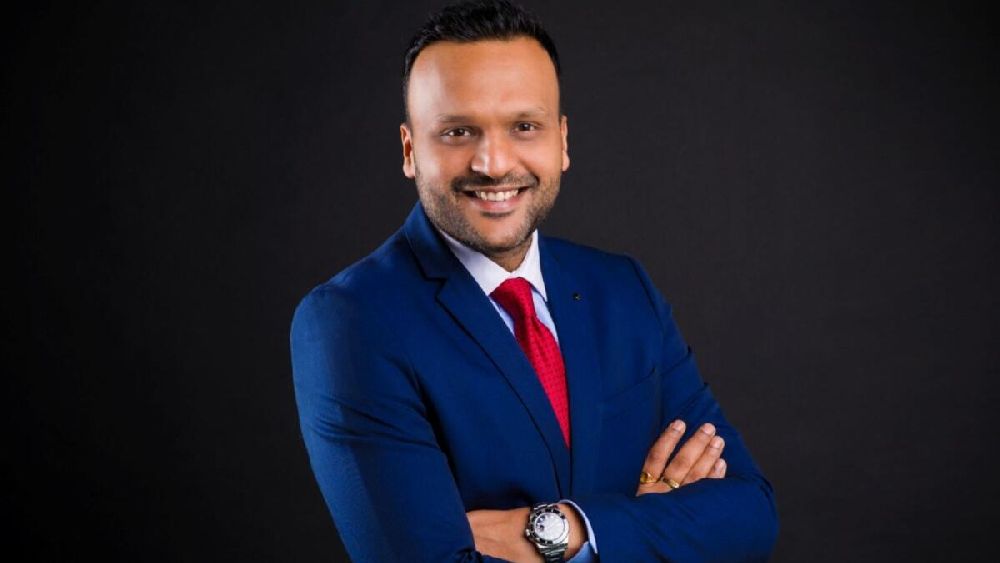 JEE exams have historically been considered hard for overseas students with very few qualifying. However, according to Sachin Bharti, the managing director of the educational institute Knowledge Planet, the situation is changing. “In recent years, UAE students have been topping most of these competitive exams across several locations,” he said. “The common thread is that all these top performers have used the pandemic to their advantage by making the best of the extra free time available to study.

“Globally, we are seeing that so many students could not maintain their self-motivation. But what separates these winners from others is that these students have converted a huge challenge to their advantage.” 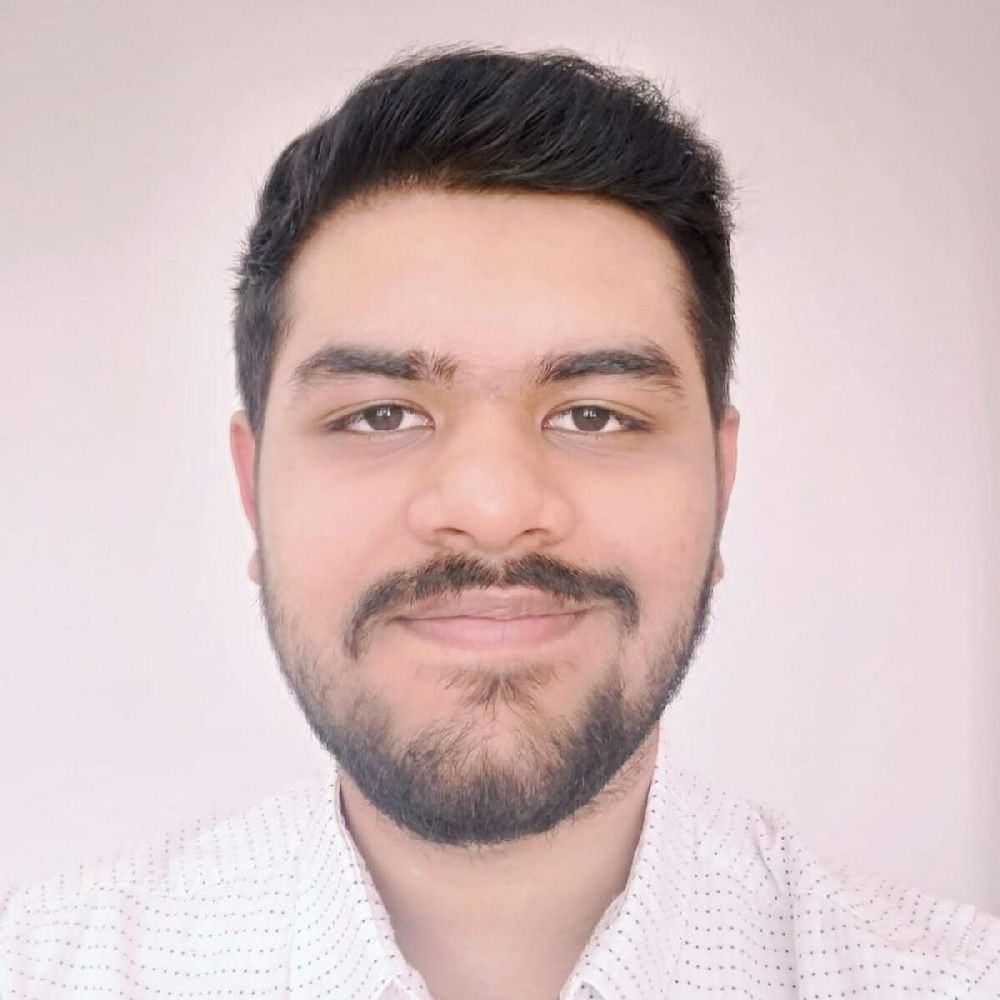 Aditya Taylor, another top performer in the JEE Exams, credited his dedication for his success. “I stayed off all social media platforms for the last few years,” he said. “I skipped all family functions and social gatherings. Preparing for the JEE requires you to study day and night, so my social life went for a toss, but it is all worth it in the end.” 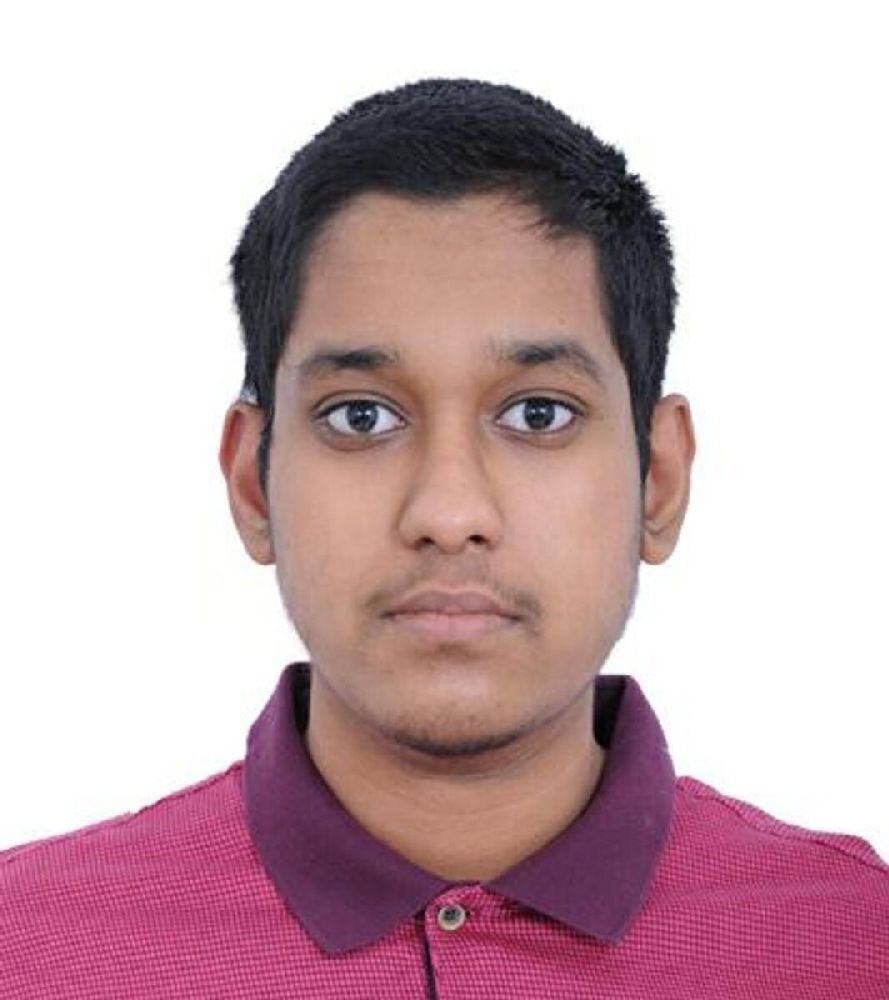 Top scorer Aaryan Muralidharan said he was celebrating his success by not studying. “For the last two years, I have been studying non-stop,” he said. “So, this feels like a welcome break. The counselling sessions will start next week. I am hoping that I will be able to get into my top choice, which is IIT Chennai.”